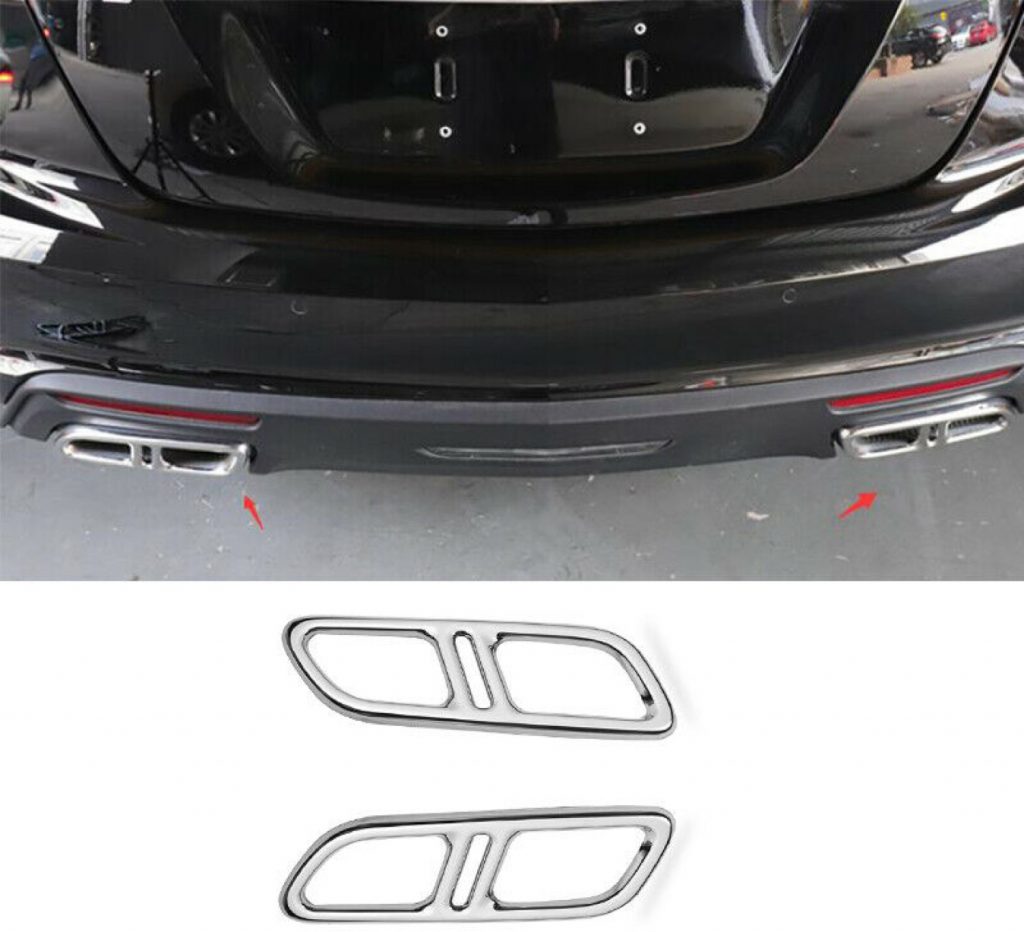 The fake Cadillac V-Series exhaust finishers are available on eBay, priced at $80.99 for a set of two (one for the right pipe, one for the left pipe). The exhaust finishers are offered from seller hb-autoturning, and are described as fitting “2019” and 2020 Cadillac CT5 models equipped with the turbocharged 2.0L I4 LSY gasoline engine, including the Luxury, Premium Luxury, and Sport trim levels. Seven units are currently available from a production run of 10 total. 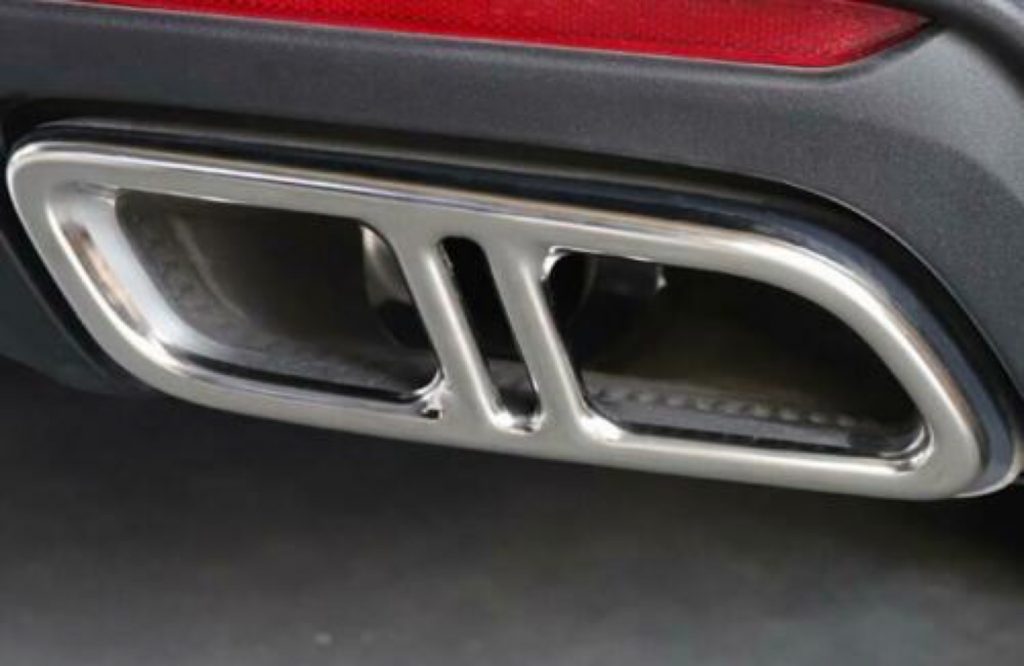 According to the production description, the fake Cadillac V-Series finishers are made from stainless steel and fit to the factory exhaust system using 3M tape.

Essentially, the fake finishers mount to the outer lip of the non-V exhaust tip, giving the non-V CT5 a quad exhaust aesthetic.

While pretty tacky looking (and questionable in terms of quality over the longterm), these fake Cadillac V-Series exhaust finishers are certainly not the worst eBay car modifications we’ve ever seen. 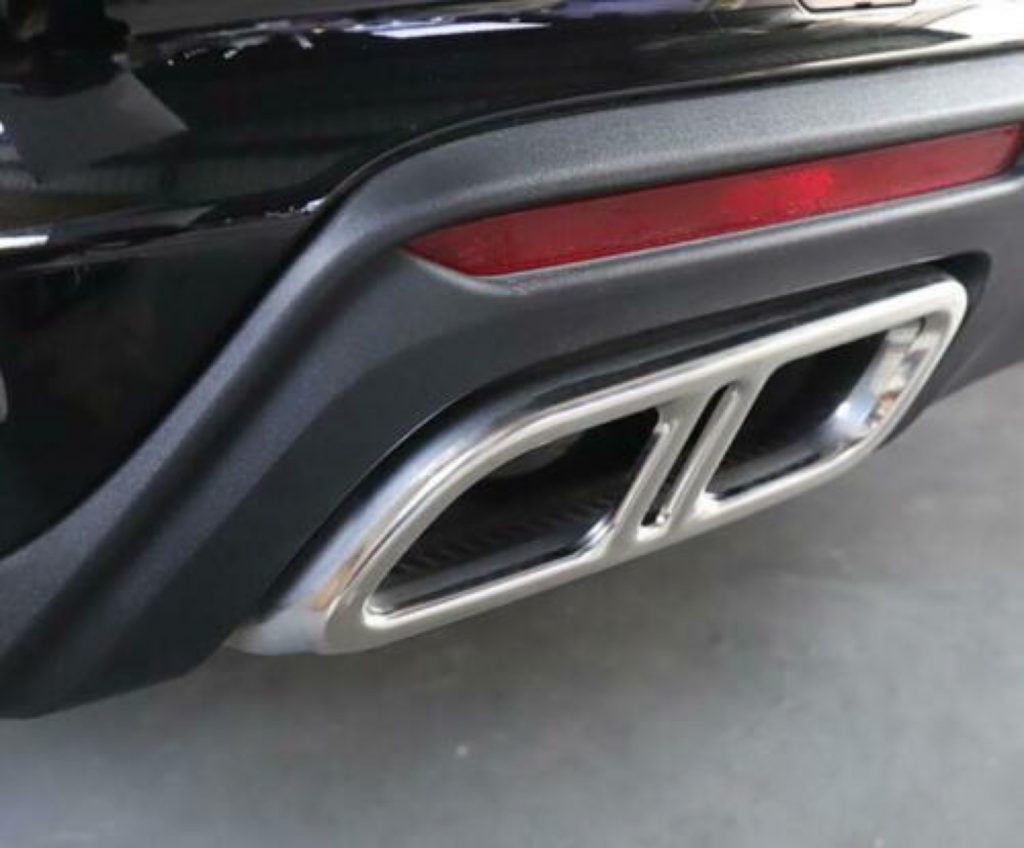