General Motors has been ranked the top manufacturer for customer loyalty in this year’s edition of IHS Markit’s annual Automotive Loyalty Awards.

This marks the sixth consecutive year that GM has been named the top manufacturer for customer loyalty in the U.S. by the research firm. IHS Markit says that GM has a 69 percent customer retention rate. This is largely fueled by its SUV and pickup truck product lines, which enjoy an impressive 93 percent retention rate on their own.

It’s worth pointing out GM has the highest manufacturer loyalty and not brand loyalty. That means that an owner of a new GM product (ie. Chevy, Buick, GMC, Cadillac) is more likely to buy another vehicle from one of its four retail brands. This study found Ford had the highest amount of brand loyalty, which was likely largely driven by the loyal buying habits of Ford F-Series customers.

“Ford’s leadership in pickups contributed to its industry leading loyalty level of 63 percent, with F-Series accounting for 39 percent of the brand’s make loyal volume in 2020,” IHS Markit said. 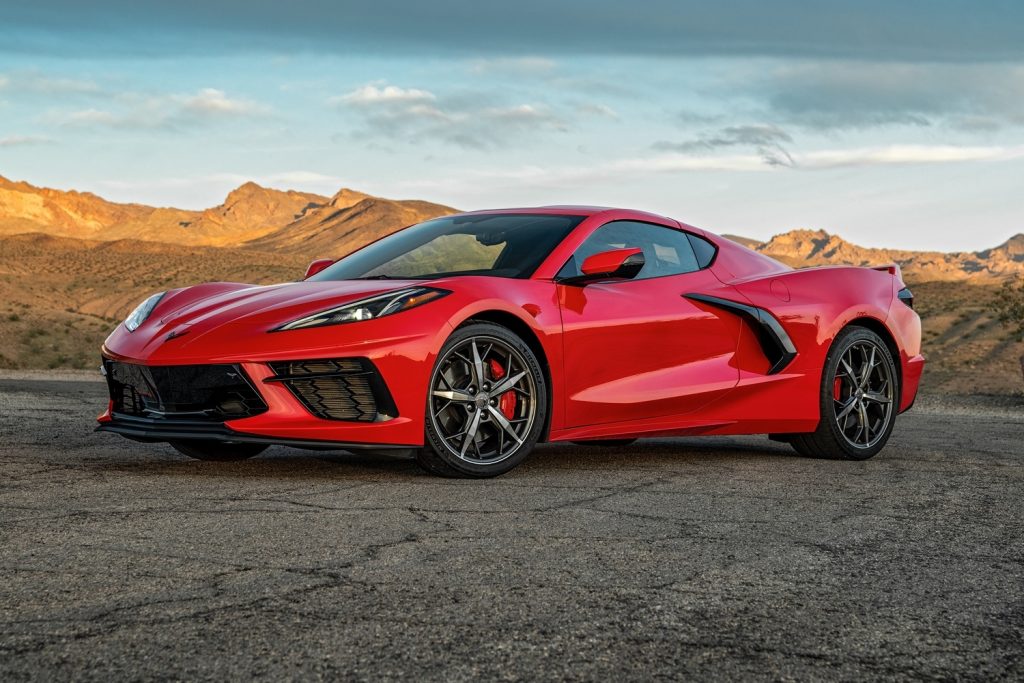 IHS Markit says it determines customer loyalty when a household that owns a new vehicle returns and purchases another new vehicle of the same make, model or manufacturer. This new vehicle may be a replacement for an existing vehicle or a new addition to the household fleet. IHS Markit based this year’s edition of the annual awards on an analysis of 12.4 million new retail vehicle registrations in the U.S. that occurred during the 2020 calendar year.