General Motors is looking to build a second battery manufacturing plant in the United States with its existing joint venture partner LG Chem. 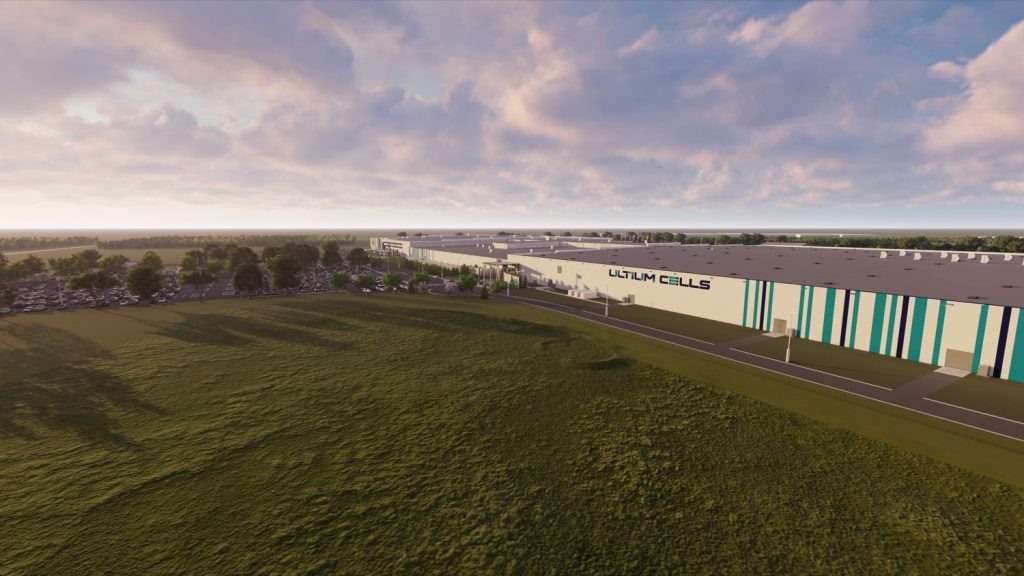 GM and Korean battery manufacturer LG Chem pooled their resources together to build a new lithium-ion battery manufacturing plant in Lordstown, Ohio that will be operated under a newly created joint venture called Ultium Cells LLC. The plant, which is currently under construction, will have an annual capacity of more than 30-gigawatt hours once it’s up and running at full capacity next year.

According to The Wall Street Journal, GM and LG Chem are already looking beyond the Ohio-based facility. A GM spokesperson told the publication that it’s looking at the idea of constructing a second battery plant with LG Chem somewhere in the United States, with a final decision expected sometime in the first half of this year. One source familiar with GM and LG Chem’s plans said the plant could be built somewhere in Tennessee.

GM said previously that having its own battery-making capacity will help it drive cell costs down below $100 per kilowatt-hour, which will increase its profitability on EVs and allow it to offer EV models at a more approachable price. Additionally, GM’s proprietary Ultium battery cells are expected to have some of the highest nickel and lowest cobalt content in a large format pouch cell, making them more affordable and less prone to raw material supply constraints.

The Ultium Cells LLC plant in Lordstown, Ohio will supply Ultium battery cells for use in a variety of future GM EVs, including the Cadillac Lyriq and GMC Hummer EV, among more. The plant is the result of a $2.3 billion investment from GM and LG Chem and is expected to create around 1,100 new jobs in the Northeast Ohio region.