Just a month after reaching the milestone of 17 million vehicles manufactured in Brazil, General Motors is halting production at its most important and productive plant in the South American country due to a parts shortage. Union sources have confirmed that the automaker will stop production during the month of March at the GM Gravataí plant, home of the Chevrolet Onix, which is the best-selling vehicle in Brazil and all of Latin America. 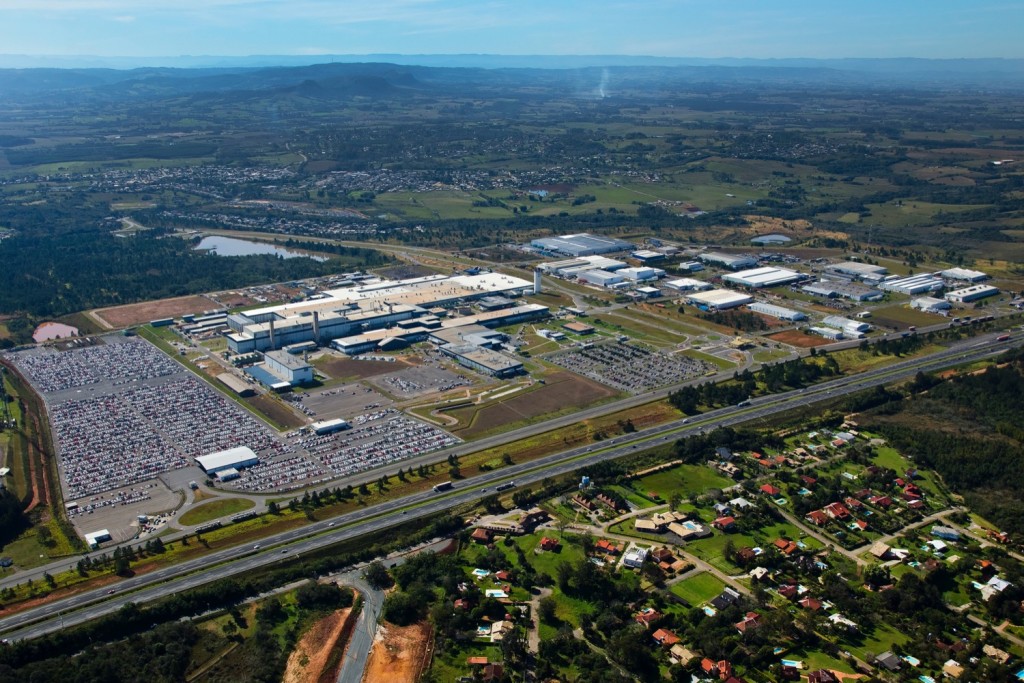 The president of the Metalworkers Union of Gravataí (or SINMGRA, its acronym in Portuguese), Valcir Ascari, reported that GM will stop operations at the Gravataí plant this month due to the lack of parts, mainly electronic. The closure coincides with the unit’s collective vacations and affects all GM employees and systems providers located in the same industrial complex.

Although General Motors has not yet released official information about the production stoppage at the Gravataí plant or other of its factories in the country, the union revealed that the company and its allied suppliers proposed the temporary suspension of the labor contracts of 1,000 employees at the industrial complex until April 5th – when the collective holidays end. This represents half of the current 2,000-employee Gravataí workforce.

“The automotive industry’s supply chain in South America has been impacted by production stops during the pandemic and by faster than expected market recovery,” said GM Brazil in a note. “This has the potential to temporarily and partially affect our production schedule. We are currently working with suppliers and the union to mitigate the impacts generated by this situation,” the statement also specified.

The shortage of semiconductor chips that affects the global automotive industry hit the production line of Brazil’s best-selling car and risks taking its toll on the sales leadership that General Motors has enjoyed in the Brazilian market since 2016. In February, the company announced production cuts at four plants for the same reason, including three factories in North America and the GM Bupyeong plant in South Korea.

After the March shutdown, the Gravataí plant will reduce production from two to just one shift for a period that can vary from two to five months while the supply of components is restored. Undoubtedly, this drawback will severely affect manufacturing performance for much of 2021 at the iconic Brazilian factory, which has been heralded as General Motors’ most productive plant in the world.