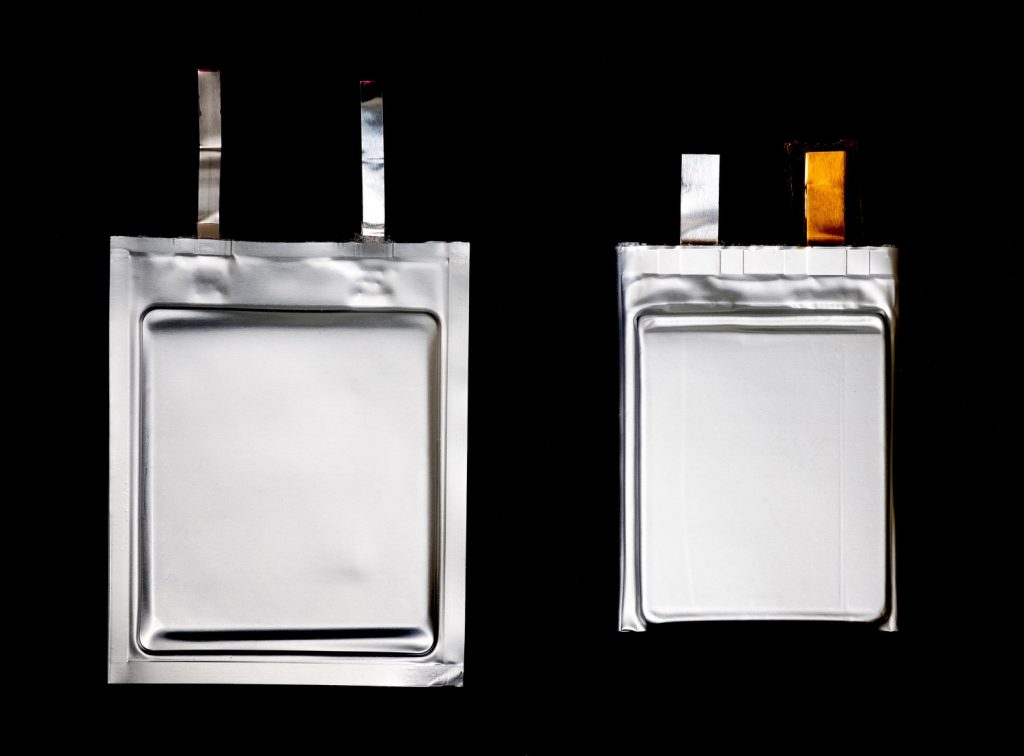 “Affordability and range are two major barriers to mass EV adoption,” said General Motors President Mark Reuss during the announcement of the joint development agreement at a Washington Post Live virtual conference earlier today. “With this next-generation Ultium chemistry, we believe we’re on the cusp of a once-in-a-generation improvement in energy density and cost. There’s even more room to improve in both categories, and we intend to innovate faster than any other company in this space.” 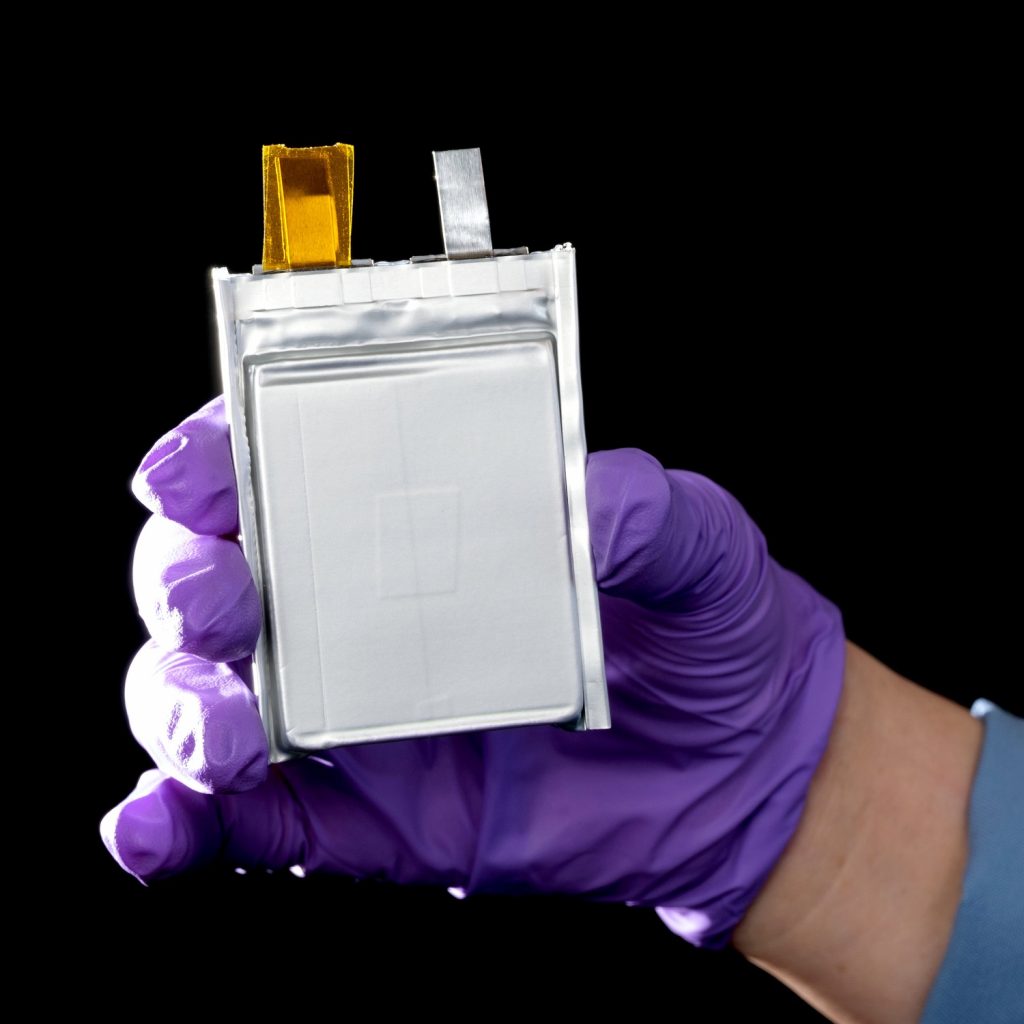 As part of the recently announced joint development agreement, General Motors and SolidEnergy Systems will build a manufacturing prototyping line in Woburn, Massachusetts, with plans to release a high-capacity, pre-production battery in 2023.

General Motors announced its first-generation Ultium Platform last year. The automaker has plans to launch 30 new EV models globally by 2025, two-thirds of which will be sold in North America. Additionally, GM unveiled BrightDrop, a new business venture that will provide last-mile electric delivery solutions, software, and services to delivery and logistics companies.