Fans of the Fast & Furious franchise will soon have an opportunity to own one of the 1963 Chevy Corvette Grand Sport replicas from the film Fast 5 thanks to an upcoming auction. 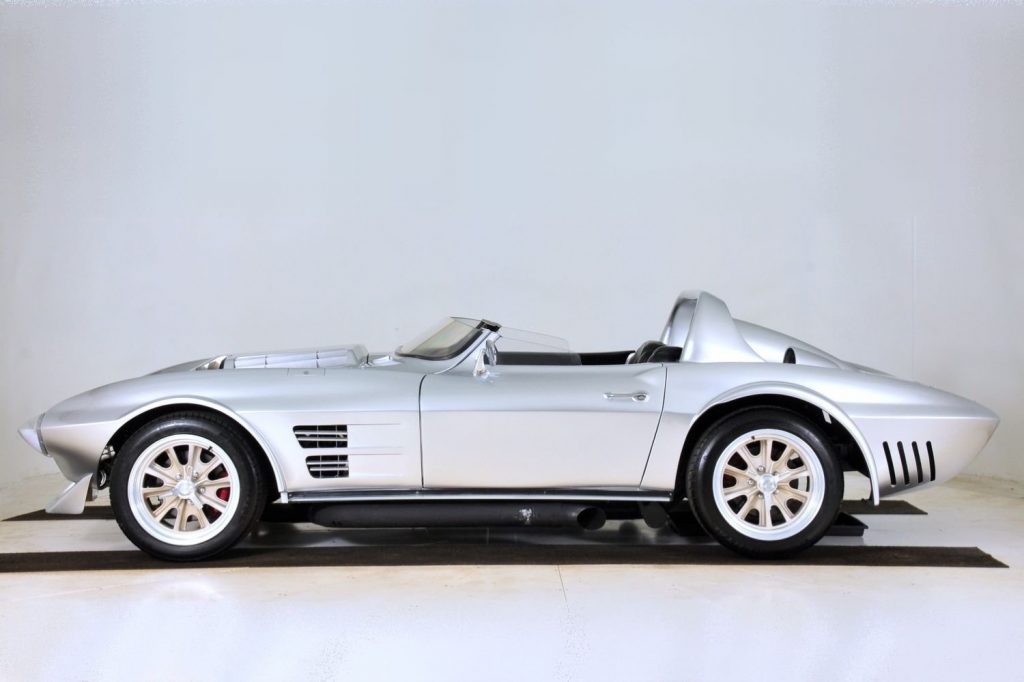 The Volo Auto Museum in Volo, Illinois has announced that it will auction one of the Fast 5 Chevy Corvette Grand Sport replicas next month. The silver sports car will be up for grabs in a no-reserve auction alongside several other movie cars and museum props.

This replica vehicle was designed to look like a Corvette Grand Sport produced in the ‘60s. According to the Volo Auto Museum, 12 replicas were built for the production of Fast 5, of which only three examples survive today. This particular example is considered the most intact of the three, as it was spared the stunt work, and was instead used as a green-screen car for filming with the actors in and on it. 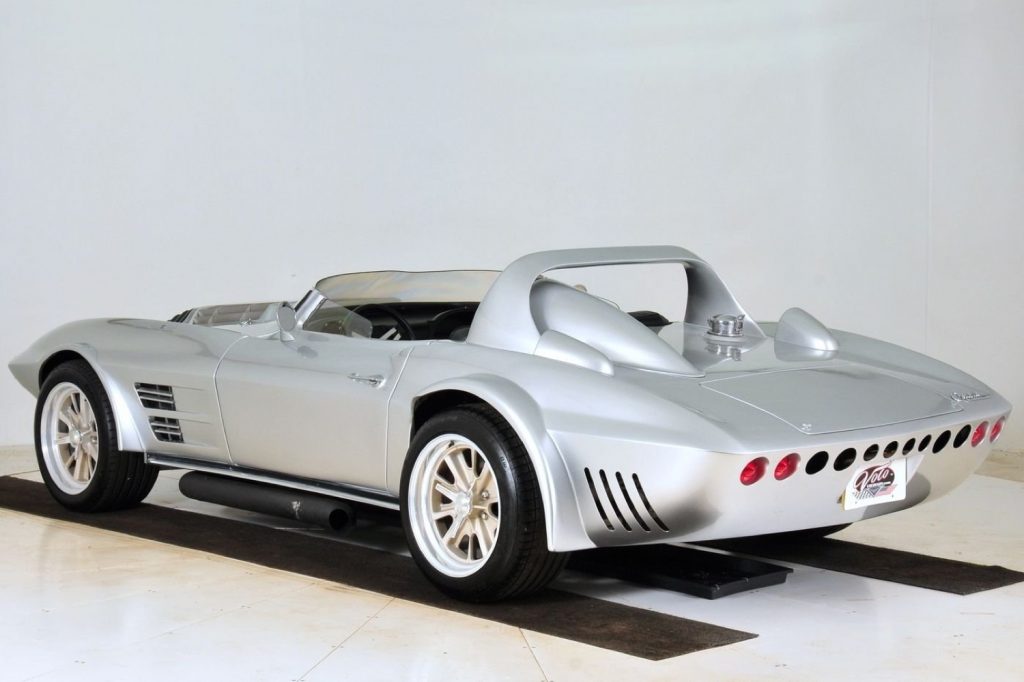 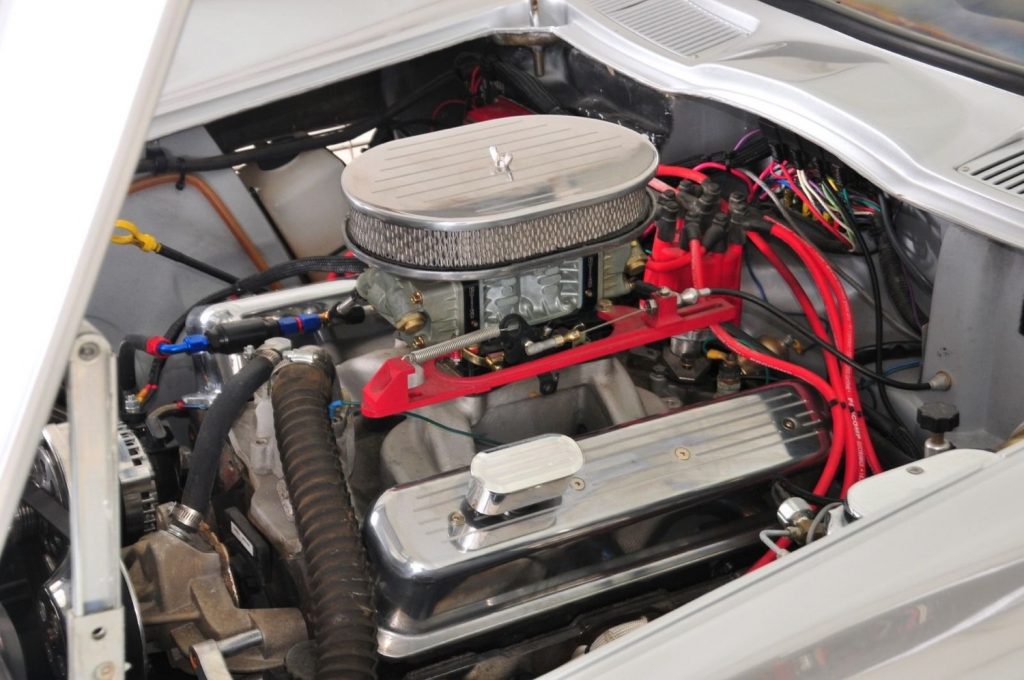 This Chevy Corvette Grand Sport replica was produced by Mongoose Motorsports, and includes a host of high-quality parts. In addition to looking fantastic, the replica vehicle incorporates a full custom tubular chassis, riding on fourth-generation Chevy Corvette suspension. Providing the go is a GM Performance 350 V8 engine rated at 380 horsepower and mated to an automatic transmission. In the corners, the replica mounts 17-inch PS Engineering wheels, per the movie.

The replica is titled as a 1966 Chevy Corvette. 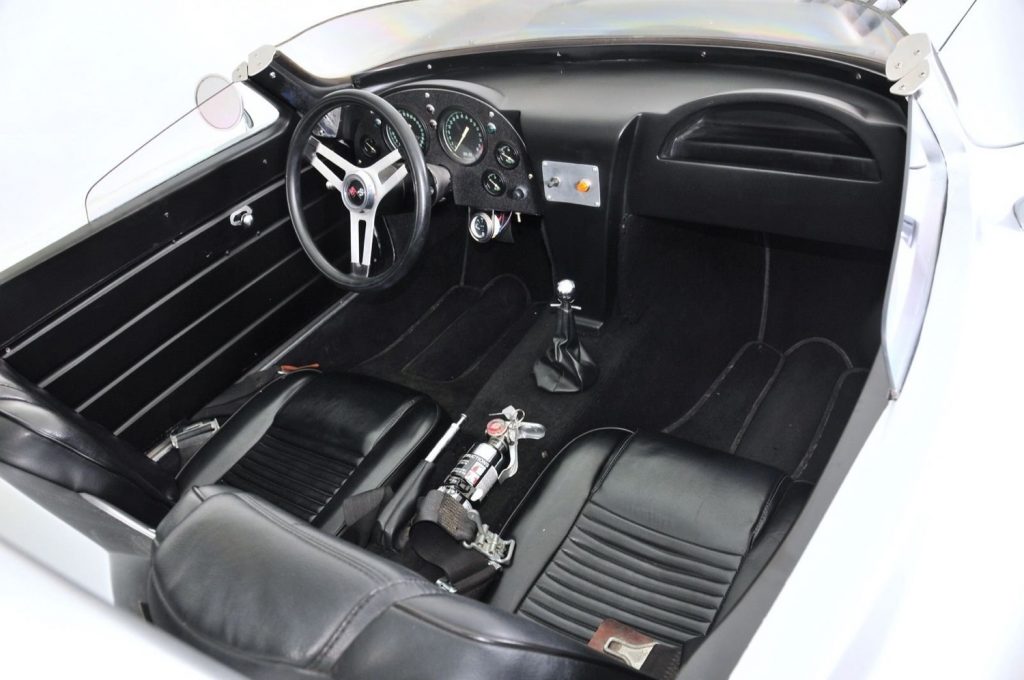 Mongoose Motorsports lists its rolling Grand Sport Turnkey Minus Package (that is, no motor or transmission) with a starting price of $85,000. Volo Auto Sales lists the estimated value of the Fast 5 movie car featured here between $95,000 and $100,000.

The auction will take place online via eBay, and will kick off April 14th.