Last year, we reported on a new electric vehicle start-up called Electric Last Mile Solutions (ELMS), which plans to launch a new battery-electric utility van in the United States in late 2021 called the UD-1. Information on the company was scarce at the time, but we’re now getting a better idea of its future plans after it announced this week it had already received 45,000 pre-orders for the UD-1. 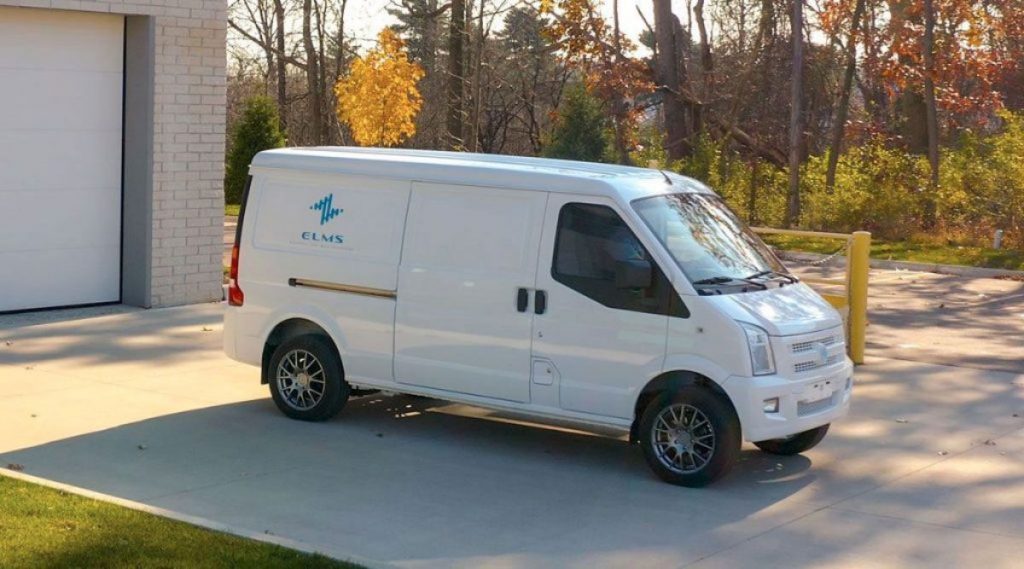 The UD-1 is based on an existing Class 1 commercial van platform that is manufactured in China by a company called Chongqing Sokon Industry Group Stock Co Ltd. The van will use a battery supplied by Chinese manufacturer CATL, which should provide a theoretical driving range of around 150 miles. Prices start at $32,500 before the $7,500 federal tax credit.

ELMS CEO Jim Taylor told Bloomberg this week that the company had already received 45,000 pre-orders for the UD-1. Production of the van will take place at the former Hummer plant in Mishawaka, Indiana, which ELMS acquired from Sokon Industry Group for an undisclosed sum.

“The e-commerce explosion is self evident,” Taylor said. “There’s huge demand right now. We’re going to be standing at the right place at the right time because we will have truck capacity and it happens to be electric.” 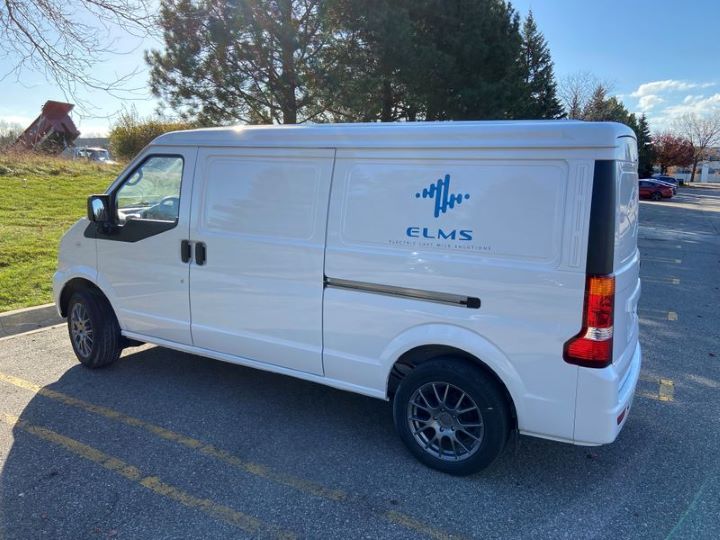 The ELMS UD-1 will be the only electric van operating in the Class 1 space in the United States. Other proposed electric vans, like the Ford E-Transit, are larger than the UD-1 and have a maximum payload of up to 10,000 lbs. This could be advantageous for ELMS, as it will have no direct Class 1 rivals in North American once it enters production in the third quarter of this year. This also reduces the purchasing cost of the UD-1 – which will sell for just $25,000 with federal incentives factored into the price.

General Motors is developing its own electric last mile delivery van in the way of the BrightDrop EV600, however the EV600 is Class 2 van and is much larger than the UD-1. The EV600 will begin rolling off the assembly line at GM’s CAMI plant in Ingersoll, Ontario later this year, with the first examples to be delivered to FedEx.