The name of one of the colors available for the upcoming Cadillac Blackwing ultra-high-performance luxury sedans – the 2022 Cadillac CT4-V Blackwing and 2022 Cadillac CT5-V Blackwing – has been changed more than two months before the start of production. The color known until now as Dark Emerald Matte has been renamed to Dark Emerald Frost. The hue itself has not been altered, and the color code is still G7W, as before. 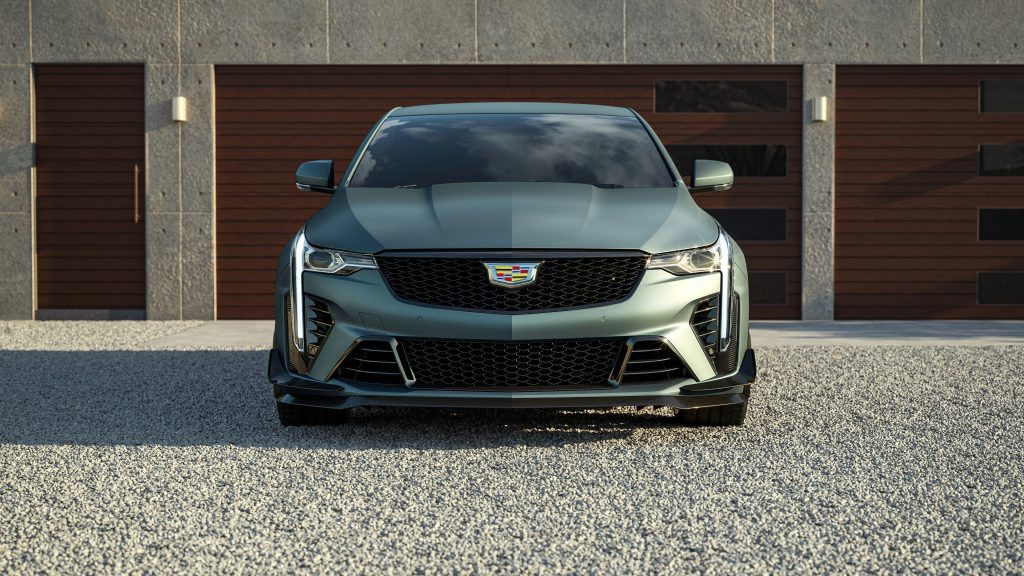 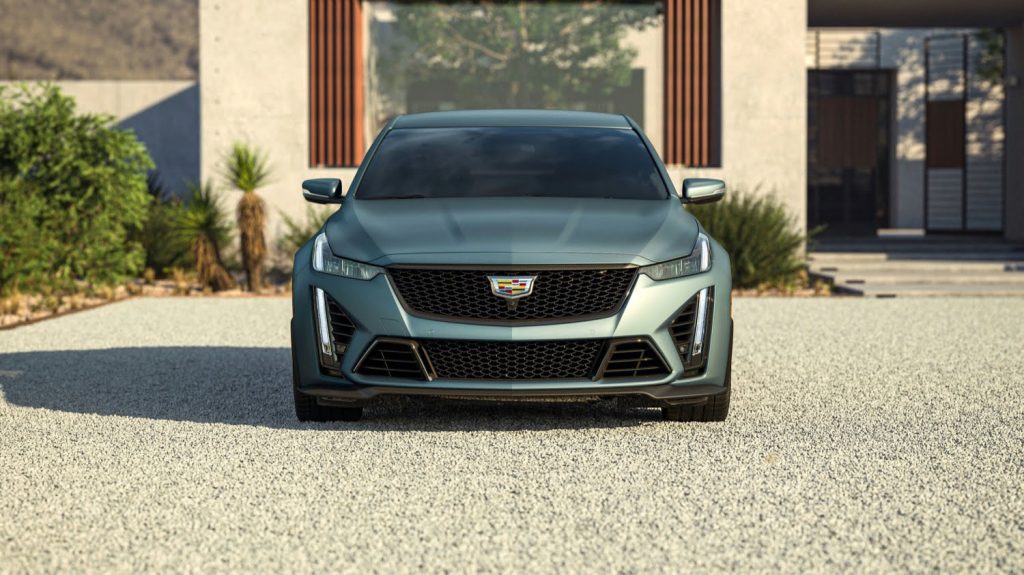 Dark Emerald Frost is by far the most expensive of the optional colors offered for the Cadillac Blackwing models. It is priced at $3,925, followed by Infrared Tintcoat at $1,225.

As with the other nine colors available for the Cadillac Blackwing cars, Dark Emerald Frost can be combined with three interior colorways, as follows:

However, there’s more to it than three colorways, since customers who choose the standard front bucket seat (RPO code AQ9) are limited to the single interior colorway of Jet Black with Jet Black accents. The Sky Cooly Gray colorway becomes available if the customer upgrades to leather seating surfaces with a sueded black panel (RPO code AQJ). The full set of interior color options opens up only if the most expensive seat option (semi-aniline leather with custom quilting and carbon fiber black panels) is selected.

The Cadillac CT5-V Blackwing will be the most powerful road-going Cadillac ever. Its supercharged 6.2L V8 LT4 engine makes 668 horsepower and 659 pound-feet of torque, which is enough to give the vehicle a 0-60 mph time of 3.7 seconds and a top speed of over 200 mph if fitted with the optional 10-speed GM automatic transmission. The Cadillac CT4-V Blackwing has a twin-turbo 3.6L V6 LF4 rated at 472 horsepower and 445 pound-feet of torque. It can accelerate from 0-60 mph in 3.8 seconds and has a top speed of 189 mph.

Although neither model is yet in production, rights to the first models to leave the Lansing Grand River plant in Michigan have already been sold for $165,000 for the CT4-V Blackwing and $265,000 for CT5-V Blackwing at the Barrett-Jackson Scottsdale auction in Arizona. All proceeds were donated to the Black Ambition charity.