The No. 3 Corvette C8.R dominated the vast majority of Saturday’s 12 Hours of Sebring, but the team walked away empty-handed from the grueling endurance race after Antonio Garcia was spun out from the lead with less than 10 minutes remaining. 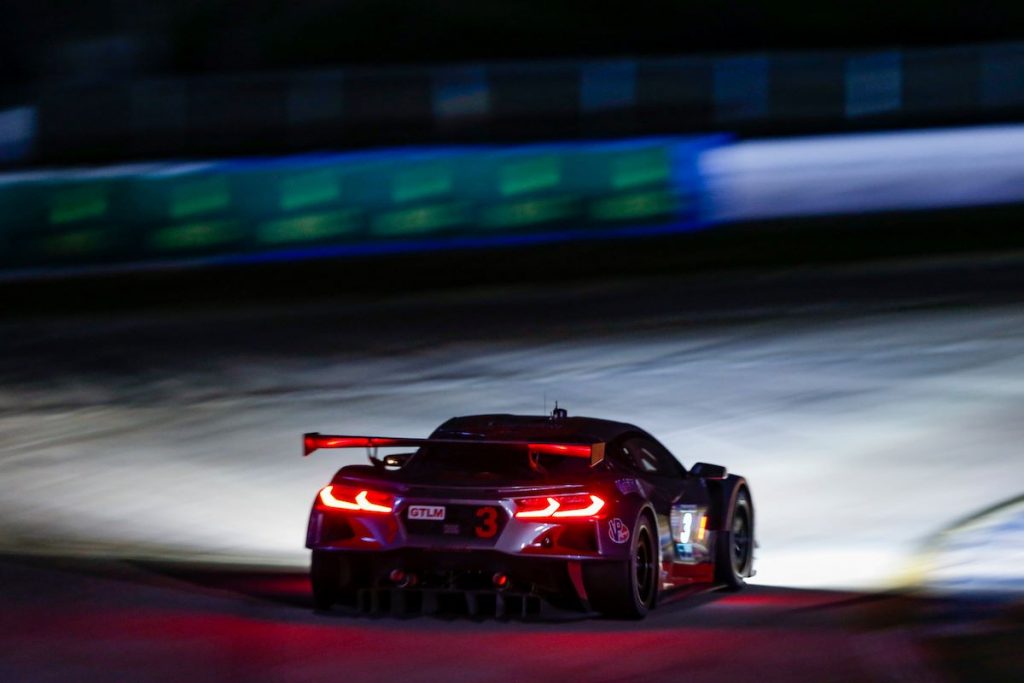 The No. 3 Corvette C8.R of Garcia, Jordan Taylor and Nicky Catsburg qualified on pole position for the 69th running of the 12 Hour of Sebring and controlled the race from the outset, leading 211 of 334 laps in the GTLM class and showing strong pace compared to the two BMW M8 entries of BMW Team RLL and sole Porsche 911 RSR of WeatherTech Racing.

Garcia led the two BMWs after a late-race restart with less than an hour remaining, but was punted off the track by the No. 25 BMW of Connor De Phillipi shortly after. This handed the lead over to the WeartherTech Racing Porsche 911, the only privateer-run car competing in the GTLM class this year, which was able to pull out a small lead over the BMWs and Corvettes to give the team its first-ever GTLM class win.

“I don’t know what to say,” a disappointed Garcia said post-race. “I’m definitely disappointed in the whole situation. It was a very hard race for all of us. We managed to be up there, and with two stints to go, we were both going flat-out. It definitely was between them (the No. 25 BMW) and us.

“I think we put on a good show but I’m disappointed with the way it ended,” the Spaniard added. “I’m sure we would have been super happy to bring home a real result. It’s a tough break, especially after such a long race. I’m disappointed for the guys, for Corvette, for Team Chevy and the fans. We all deserved a little bit better. We will just move on.” 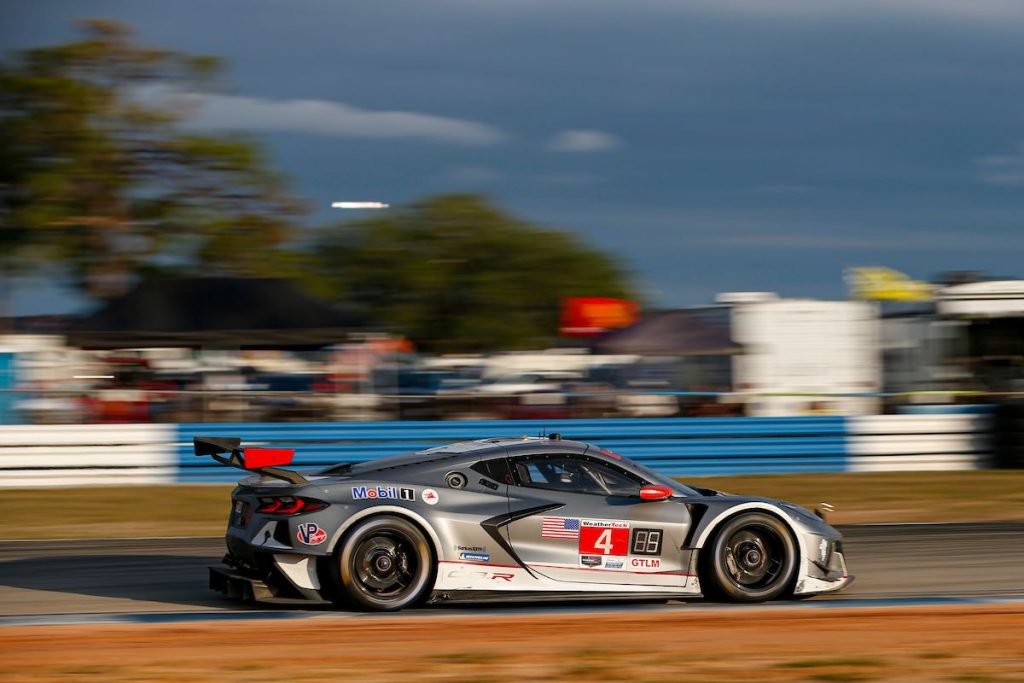 The No. 4 Corvette, meanwhile, developed an electrical problem early on in the race that hampered its performance throughout the event. Drivers Tommy Milner, Nicky Tandy and Alexander Sims tried their best to stay on pace with the rest of the GTLM field, but with the C8.R down on power, there was little they could do to stay on the lead lap.

“Frustrating is probably the best word to describe it,” Milner said. “It was a bit of a waste of a race for us unfortunately. I felt something wrong pretty much at the start and we were low on power. We drove the entire 12 hours like that. While I was out there, I didn’t know what was wrong and why we couldn’t fix it. I don’t know those answers. So yeah, it was pretty frustrating.” 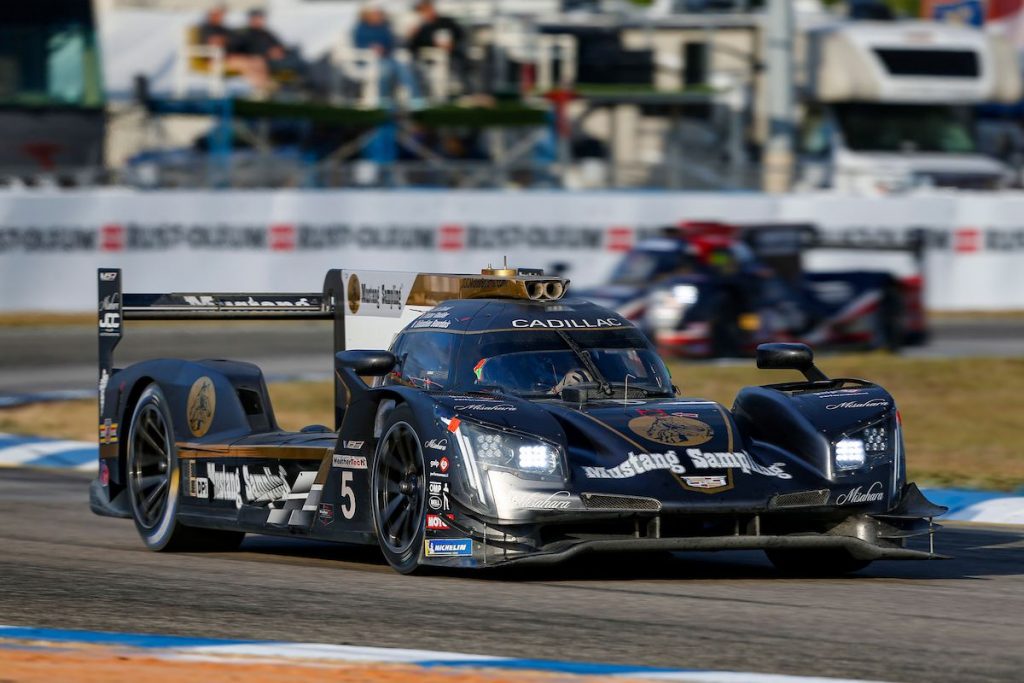 It wasn’t all bad news for General Motors, though. The No. 5 Cadillac DPi-V.R of JDC Miller Motorsports took the overall win in the race, giving the team its first victory since the 2018 6 Hours of the Glen. The Chip Ganassi Racing Cadillac DPi-V.R was dominant in the race and looked set to take its first win, but similar to the No. 3 Corvette, the team was taken out of the race following contact with a GTD car. 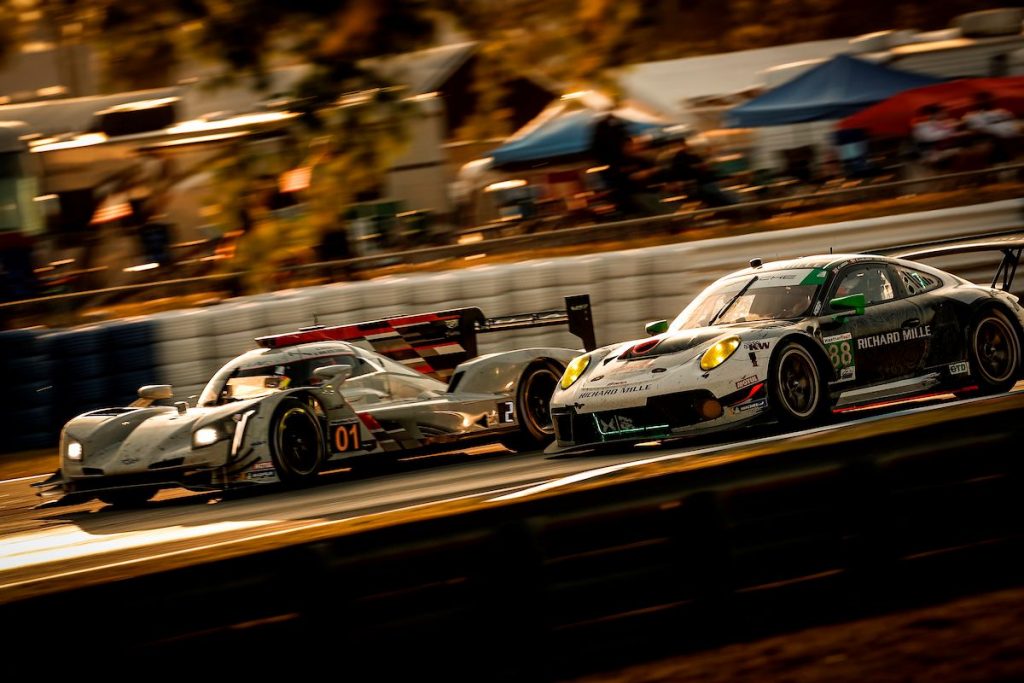 The IMSA WeaetherTech Sportscar Championship heads to Mid Ohio next for the Acura Sports Car Challenge at Mid Ohio from May 14th to 16th.