General Motors has resumed construction on the new GM Design center that it’s building in Warren, Michigan after a two-year delay.

The American automaker broke ground on the new design center back in 2018, The Detroit Free Press reports, but eventually put the project on the backburner as it shifted its focus to more pressing matters – mainly the development of new battery-electric vehicles. 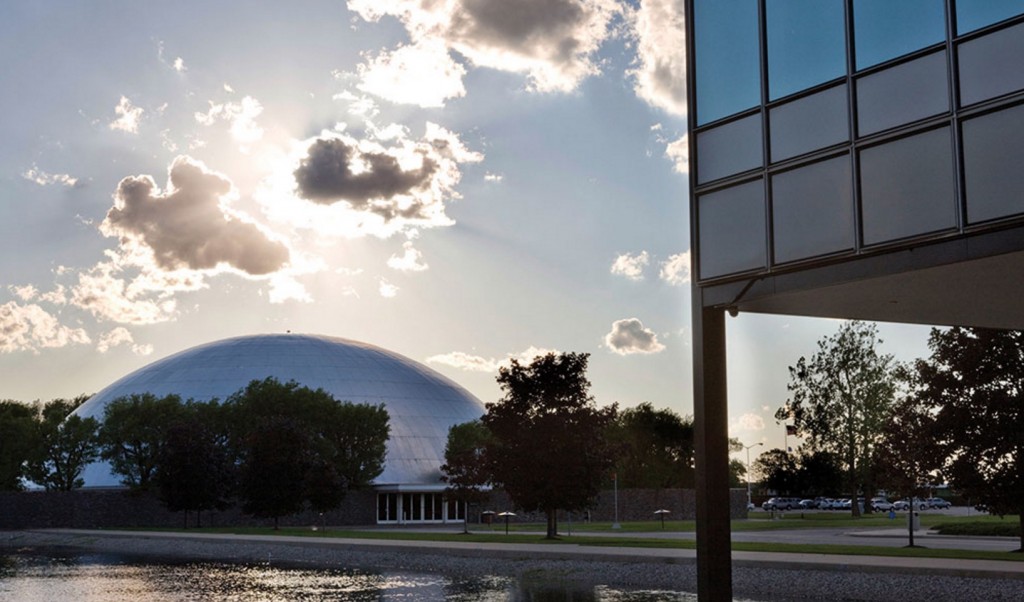 GM intended to restart construction on the new design center last year, but the COVID-19 pandemic forced it to delay the project once more. It’s now going full steam ahead on the new facility, however, with construction crews arriving on-site at the GM Warren Tech Center campus this week.

The new design center, dubbed GM Design West, will feature an open concept work space with assigned desks and almost no walls. The automaker says the advanced new design center will help speed up the design and development of its battery-electric products, giving the automaker’s design teams some much-needed additional workspace. GM Design West is expected to add roughly 360,000 square feet of additinal office and workspace at the GM Warren Tech Center campus.

The expanded design center is the final component of a multi-year, $1 billion investment in the Warren Tech Center that also saw it build a new vehicle engineering center at the site, along with a new alternative energy center and a pre-production operation center. 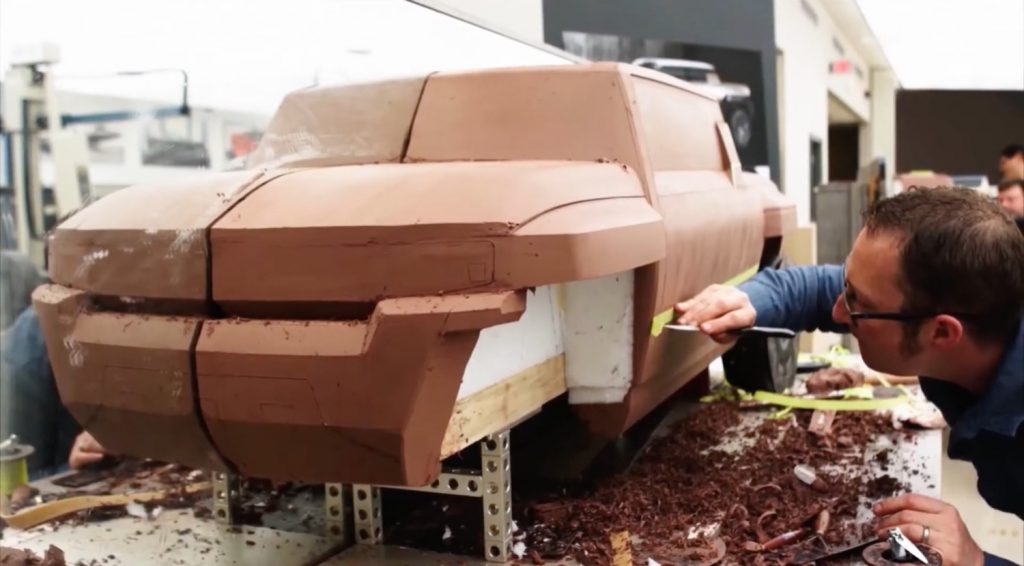 “With the additional studio space and the technologies we’re putting in place, DesignWest will enhance our ability to get vehicles to market faster, which is what we’ve been aiming for in our EV strategy,” Michael McBride, GM’s executive director of global design operations, told the Free Press in an interview this week. “The ability to bring people together in a space where we’re developing a product will be really important to us. We’re restricted on space today.”

GM said previously that it would begin bringing its salaried white-collar employees back to work this summer. Like most other major companies and corporations, the vast majority of GM’s salaried employees have been working remotely since the COVID-19 pandemic hit last year.

Construction on GM Design West is expected to be complete by the fourth quarter of 2023.