Street parking in the city can be stressful – especially if you’re the owner of a nicer vehicle. From careless drivers to commuting cyclists, street parking can sometimes feel like something is just waiting to go wrong and damage your ride. This video, which shows a large semi-truck backing into a Chevy Tahoe in New York, is a great example of how quickly street parking in a busy area can go awry. 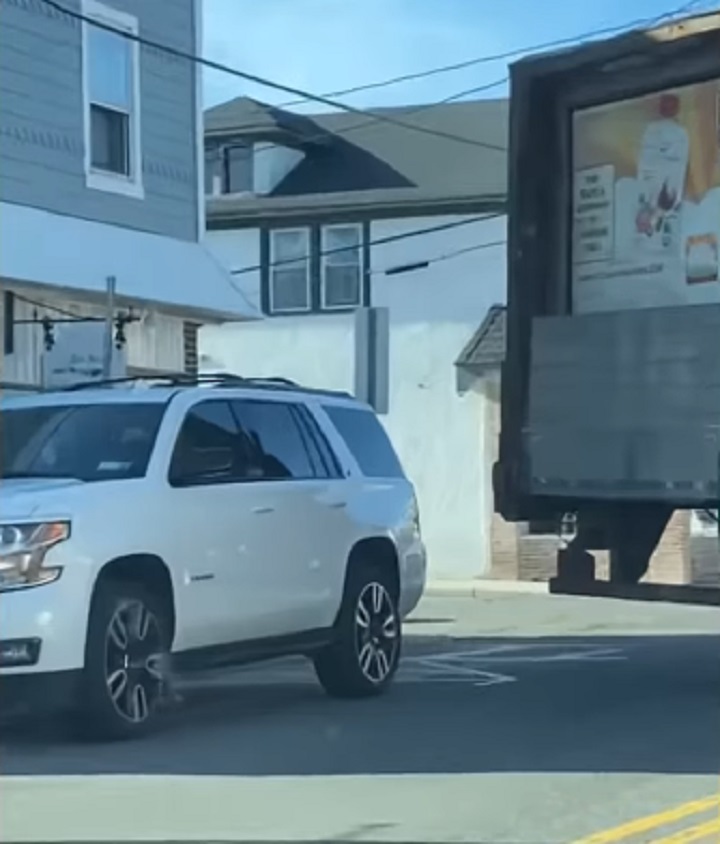 The video was filmed by an onlooker sitting in the passenger seat of a vehicle that was waiting for the semi-truck to finish backing up. Sensing imminent disaster, the person switched on their phone and began filming. Not long after they hit record, the semi-truck begins slowly reversing into the Summit White-colored K2XX-generation Chevy Tahoe, breaking its driver’s side rear passenger window and causing significant damage to the passenger door sheet metal. The semi even lifts the Tahoe’s rear wheel off the ground as it backs into it and moves the vehicle a few inches forward. 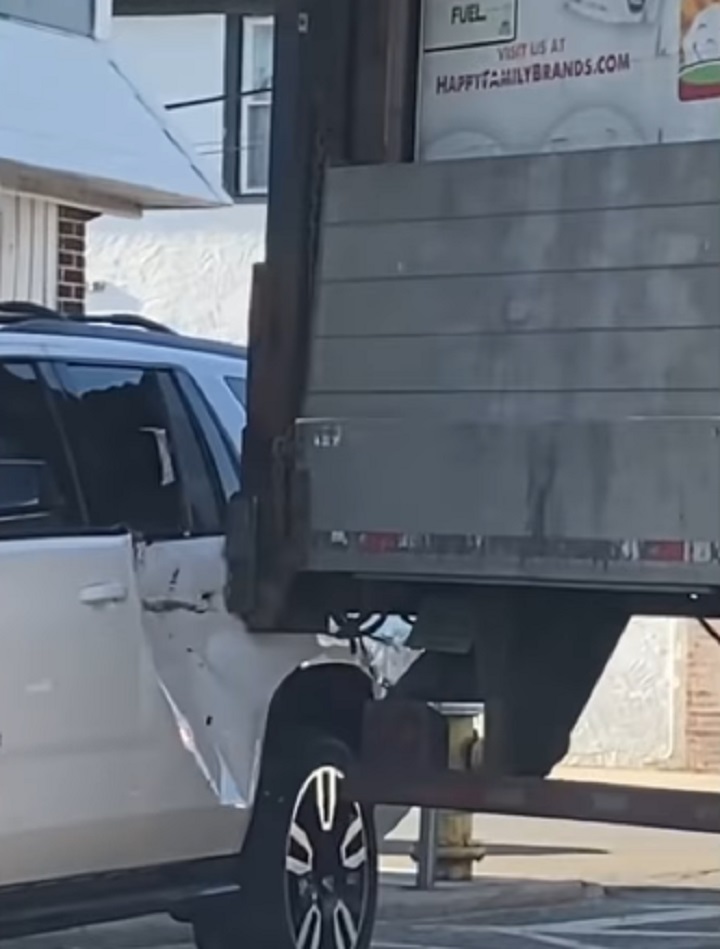 To us, it seems as though the people who filmed this video would have had time to get out of their vehicle and warn the semi-truck driver they were about to back into an expensive and relatively new SUV. They decided it would be better to film the driver backing into the vehicle for the internet, though, which isn’t very surprising in this day and age of social media clout. We just hope the Tahoe driver had good insurance and that the semi-truck driver didn’t get in any trouble for this preventable error. 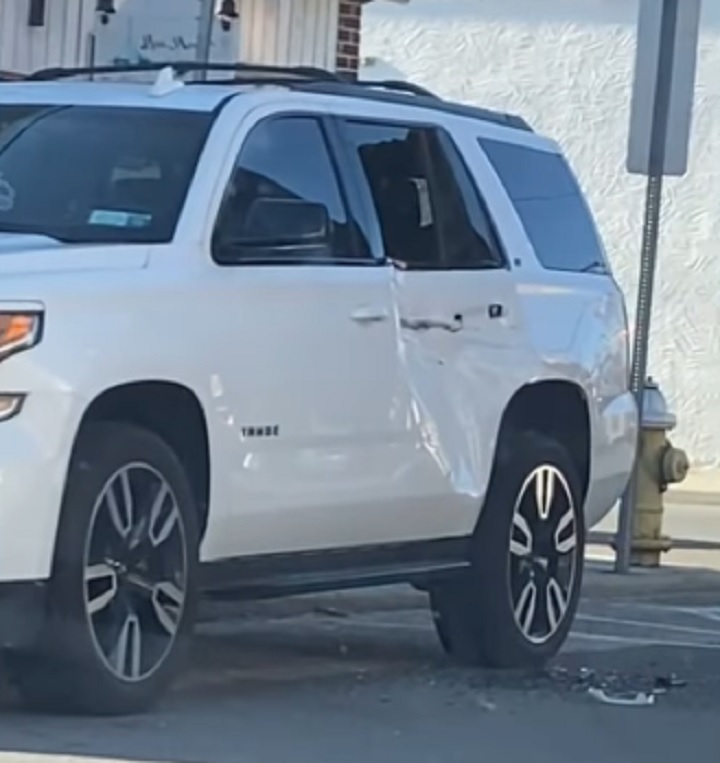 Check out the video embedded just below. We must warn you, though, the high-volume reaction of the people in the filmer’s car is a bit much, so we’d suggest keeping the volume low after hitting play.