Chevrolet motorsports boss Laura Wontrop-Klauser is hopeful that IMSA will allow the manufacturer to race its GTE-spec Corvette C8.R in the series’ GT3-spec GTD Pro class next year.

Speaking to Sportscar365, Wontrop-Klauser said Chevy will not have a GT3-spec Corvette C8 race car ready to go for the 2022 season. IMSA will phase out GTE-spec cars at the end of this year, meaning Corvette Racing, a stalwart of American GT racing, would not be able to compete in the series with its GTE-spec Corvette C8.R in 2022. 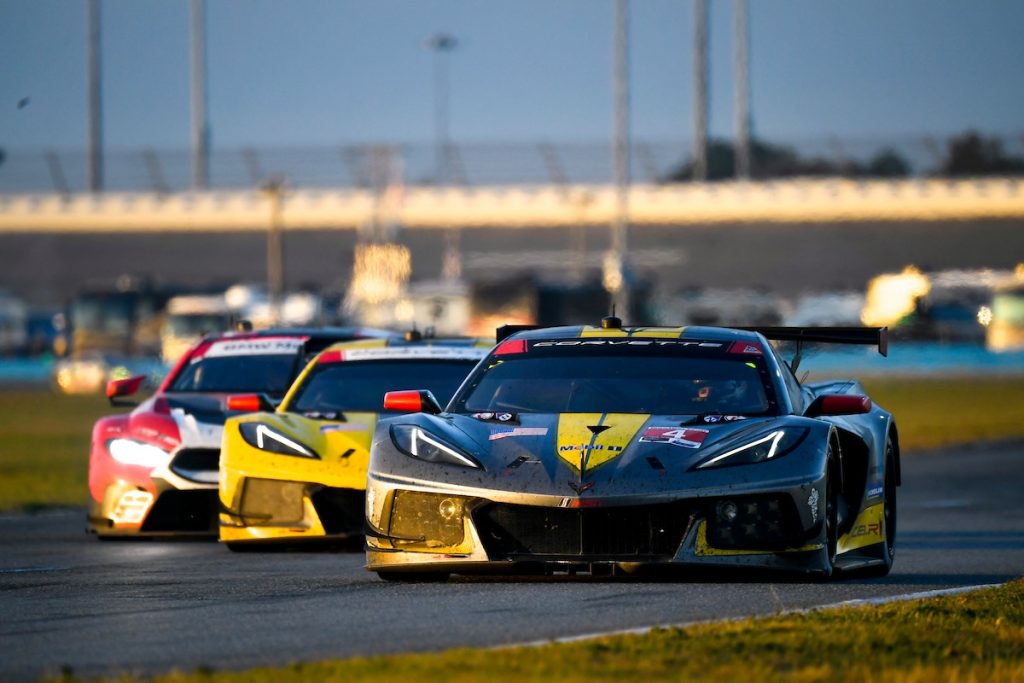 Wontrop-Klauser is hoping IMSA will meet Chevy halfway and make a concession that will allow it to field a slightly modified version of its GTE car in the GT3-spec GTD Pro category in 2022. This would allow Chevy to maintain a presence on the IMSA grid whilst it develops a GT3-spec car to race with long term.

“We can’t have one ready in time for next year, a pure GT3-homologated, the whole kit,” Wontrop-Klauser told Sportscar365. “We’re working with IMSA to understand, knowing that constraint, what could we do with them for the next year or so for racing so when we’re able to launch a proper GT3 car we’re ready for that.

“That’s all in the works right now and there’s a lot of discussions happening. Nothing is final.” 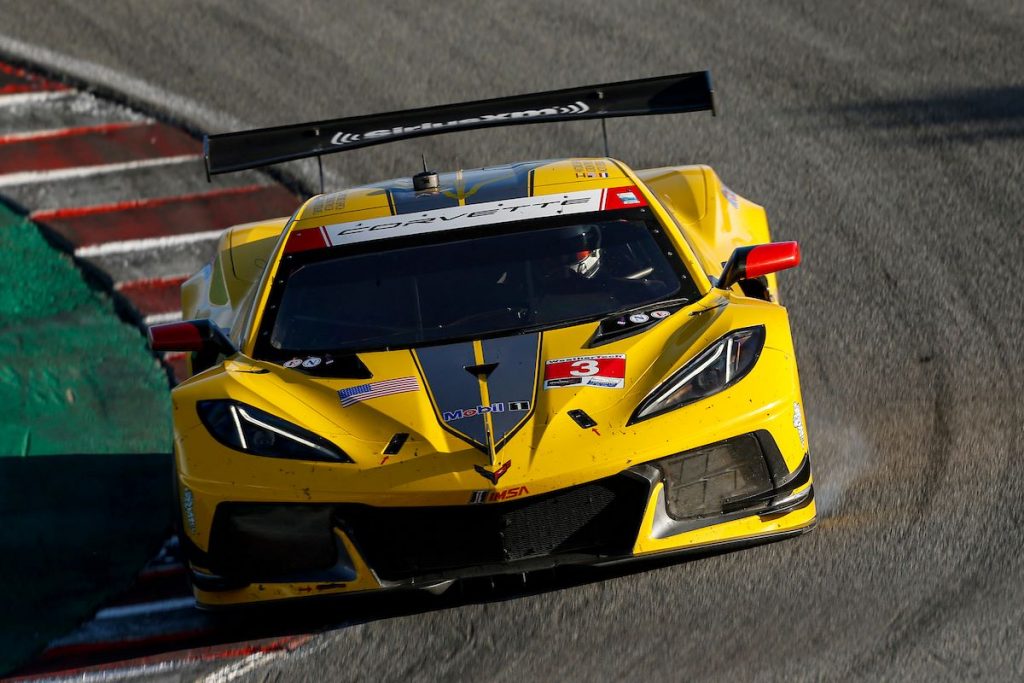 While GTE and GT3 cars look similar, there are several key differences that set them apart from one another. The GTE cars are faster over a lap, mostly due to their higher levels of downforce, and do not use ABS. Wontrop-Klauser said GM is currently in discussions with IMSA on what changes it would have to make to the Corvette C8.R to bring it more in line with GT3 machinery, like the addition of ABS. “That’s the stuff we’re working with IMSA on,” she told Sportscar365.

Other GTE-spec cars can be easily converted between GTE and GT3-spec, like the Ferrari 488 and Aston Martin Vantage, but these cars were designed that way from the outset. The Corvette C8.R, by comparison, was only engineered with the GTE ruleset in mind, making a quick and simple GT3 conversion essentially impossible.

“The platforms are different enough and the approach that was taken with our factory GTE car is very different as to how you would approach a customer GT3 car,” Wontrop-Klauser said. “A lot of the decisions that were made were perfect for the factory program but they really don’t translate well for a customer program.” 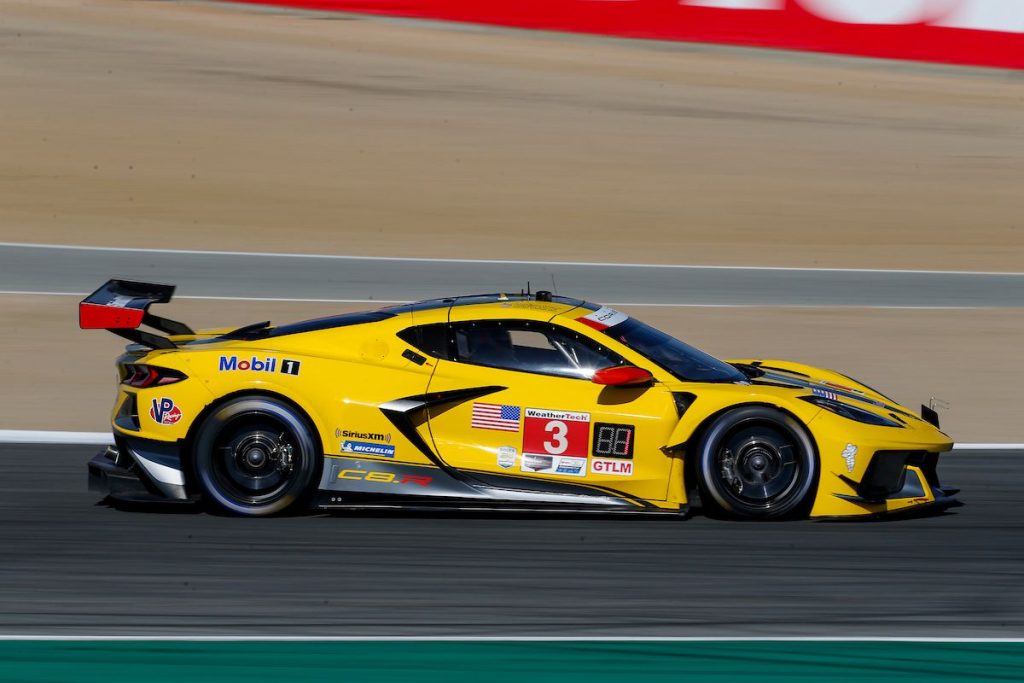 The good news is that this isn’t the end of the road for the GTE-spec Corvette C8.R While IMSA is phasing out GTE cars, the FIA World Endurance Championship is set to keep them around. That means more FIA WEC races could be in the cards for Corvette Racing next year, which will come in addition to its annual appearance at the 24 Hours of Le Mans.

“We have (the FIA WEC) as an option to play with,” Wontrop-Klauser said. “I would like to say that would be the bare minimum, that we’d be in WEC series with some of the races there.”