Chevrolet Performance makes it easy to build your dream car, offering a complete lineup of engines, transmissions, suspension components, and more. Now, we’re getting a look at the latest build from the Chevrolet Performance garage, namely this 1970 Chevy Camaro RS restomod. 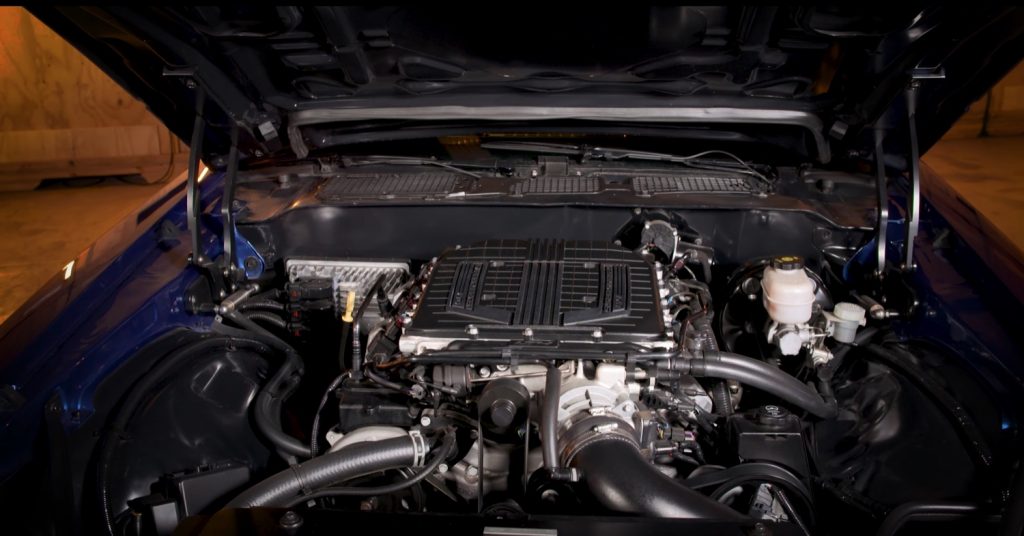 The star of the show is the fifth-generation, supercharged 6.2L V8 LT4 gasoline engine cradled under the hood. Also found in the C7-generation Chevrolet Corvette Z06, Chevy Camaro ZL1 1LE, and the latest 2022 Cadillac CT5-V Blackwing, the LT4 produces 650 horsepower and 650 pound-feet of torque in the Camaro build featured here. 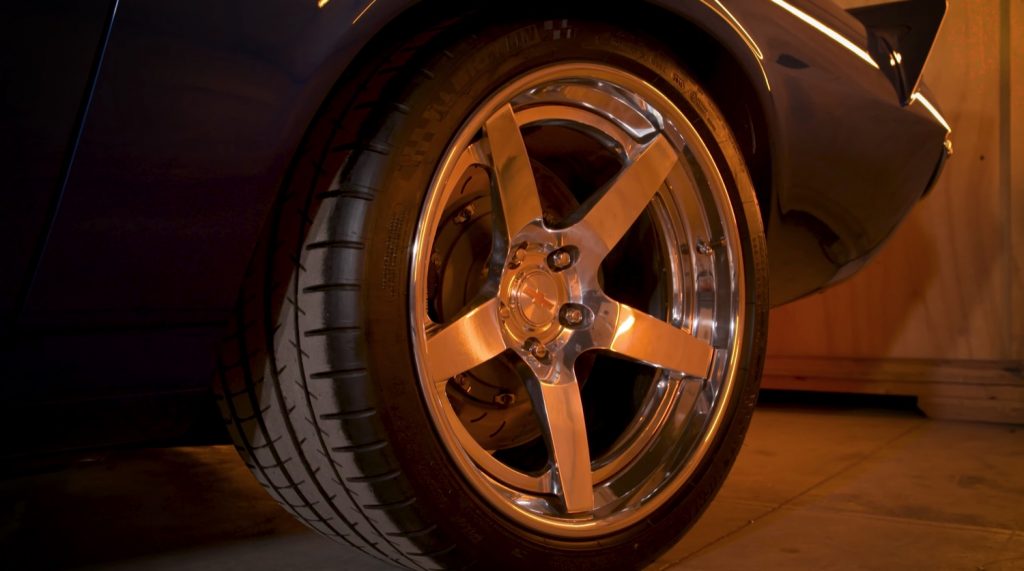 All that go is harnessed by a Super Magnum six-speed manual transmission, which pairs with the LT4 engine as part of the Chevrolet Performance Connect & Cruise Crate Powertrain System.

Naturally, all that muscle necessitates further upgrades added elsewhere to keep the build balanced. As such, this Chevy Camaro also received chassis upgrades with new coilover suspension components in the front and the rear. Meanwhile, six-piston Brembo brakes from the Corvette Z06 help to throw the anchor, painted black and sitting pretty under five-spoke polished wheels. 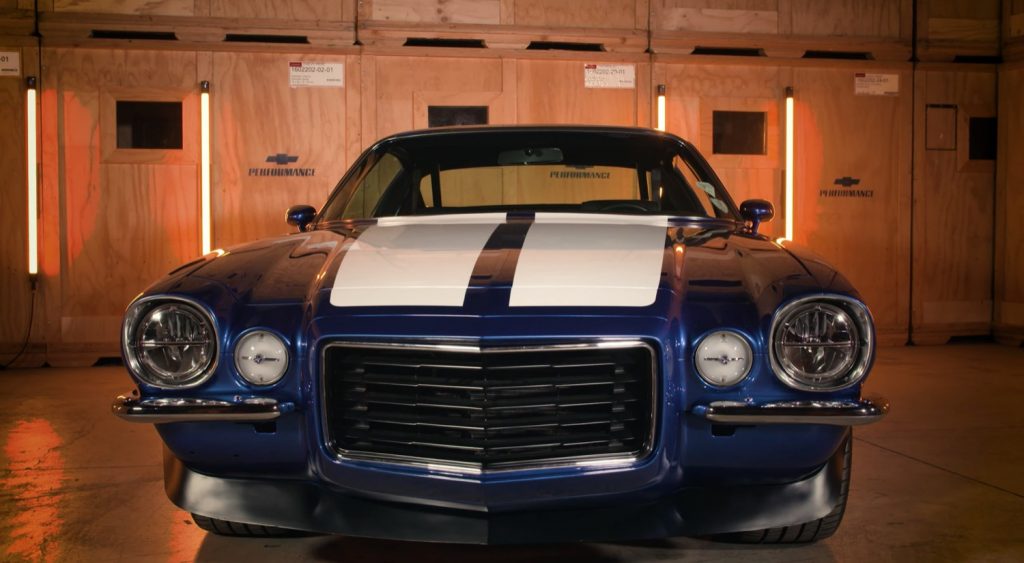 It’s a tasty setup, no doubt about it, but this Chevy Camaro is made even more lust-worthy thanks to a gorgeous exterior highlighted by blue paint and twin white racing stripes. The front grille was also upgraded, while the interior is draped in a full leather treatment to keep passengers comfy.

Check out the build for yourself in the video below: