An enthusiastic Pontiac fan is opening a new museum in Pontiac, Michigan dedicated to the defunct General Motors brand.

‘Pontiacpreneur’ Tim Dye is working to set up the new Pontiac Transportation Museum in an old grade school located just west of the Michigan town. He told The Detroit Free Press that he already has 55 cars in the budding museum, 12 of which are his, and hopes the site will one day attract around 50,000 visitors a year. 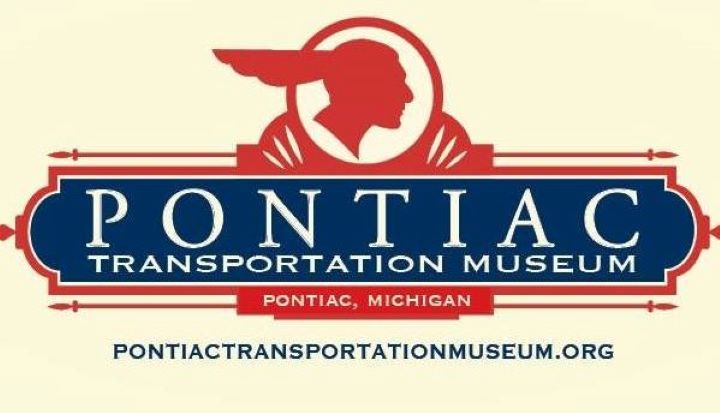 Dye, who lives in Oklahoma, is not a rich car collector by any means. He worked in a printing plant for most of his life and earned a middle-class wage, but his unwavering enthusiasm for the Pontiac brand has enabled him to amass quite the collector over the years. Dye owns about 20 Pontiac vehicles in total and also has what refers to as the largest collection of Pontiac literaturein existence.

“I only own 20 cars, but I have the largest Pontiac library in the world,” Dye said. “When GM announced they were discontinuing the Pontiac, I looked at my wife and said, ‘I guess it’s up to us.’ We had to preserve this.” 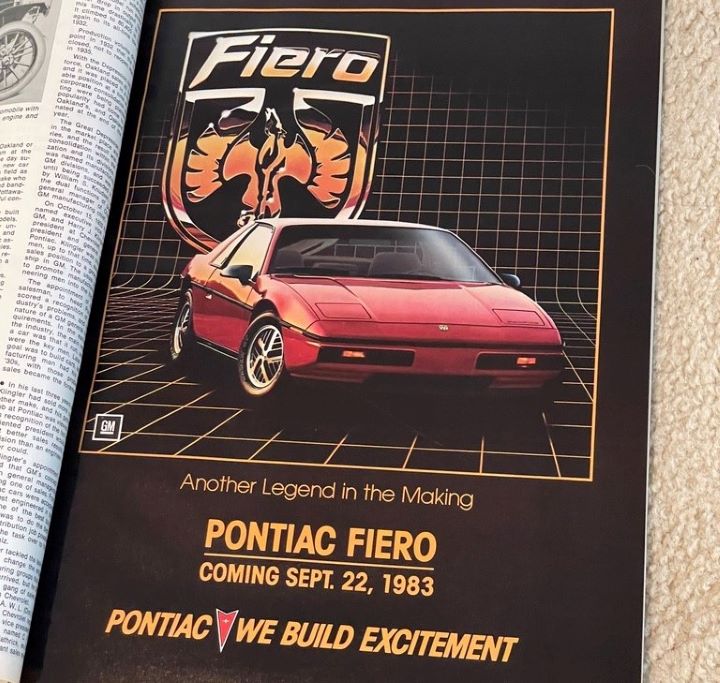 While the Pontiac Transportation Museum is well on its way to an eventual grand opening, there’s still lots of work that needs to be done to the building itself before Dye can open it to the public. He’s currently trying to raise $1 million to renovate the old grade school and bring it up to a presentable standard – but the COVID-19 pandemic has made fundraising for the non-profit museum difficult. Dye is now hoping that September’s Motor Bella outdoor auto show in Michigan, which will be held at the M1 Concours racetrack just outside of Pontiac, will give him an opportunity to raise awareness about the Pontiac museum and find more backers.

“Motor Bella can really put us on the map,” Dye told the Free Press. 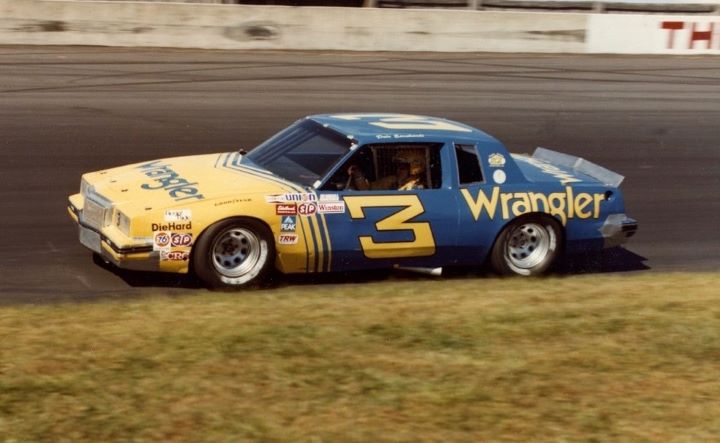 Readers who want to know more about the Pontiac Transportation Museum or make a donation can visit the organization’s website at this link.