Cadillac XT6 sales decreased in the United States and increased Canada, during the fourth quarter of 2020. Additionally, the XT6 tallied its first, fourth quarter sales in South Korea.

Cadillac XT6 sales saw 7,155 deliveries during the fourth quarter, marking its sixth quarter of availability in the United States market. The model’s performance during the final quarter of 2020 places it in eighth place in its competitive set of ten vehicles in terms of overall sales volume, falling two places compared to Q3 2020.

The segment was led by the BMW X5, which saw 18,657 deliveries and the Mercedes-Benz GLE-Class in second with 15,994 sales. The Acura MDX took third, followed by the XT6’s corporate cousin – the Buick Enclave in fourth (see Buick Enclave sales), the Volvo XC90 in fifth (see Volvo XC90 sales), followed by the Audi Q7 (see Audi Q7 sales) in sixth, and the Lincoln Aviator (see Lincoln Aviator sales) in seventh. The Infiniti QX60 and BMW X6 were the only models outsold by the XT6.

From a segment share standpoint, the BMW X5 led the segment with 18 percent while Mercedes-Benz and Acura reported 15 percent each. Buick took 12 while Volvo took 11, followed by Audi with 8 percent. Lincoln and Cadillac walked away with 7 percent each and Infiniti trailed with 5 percent, and the BMW X6 reported 3 percent.

It’s worth noting that combining sales of the Buick Enclave and Cadillac XT6 gives GM 19,493 deliveries for a 19 percent share – placing second in the segment in terms of cumulative sales volume and share, behind the BMW X5 and X6 with 21,523 total sales and a 21 percent segment share.

For the sake of presenting a more complete picture of the competitive landscape, we are providing sales figures for the Lexus RX below. Though the RX is a premium midsize CUV slotting into the luxury utility D segment (along with the Cadillac XT5), the Japanese vehicle is now offered in a three-row variant called RXL, which competes with the three-row luxury models mentioned above. Since Lexus does not break out sales of the two-row RX from the three-row RXL, not all RX sales can be applied to the premium three-row CUV segment. Instead, a more apt comparison would be to bundle Cadillac XT5 and Cadillac XT6 sales. We’re also including the Lincoln Nautilus and Aviator, which are direct XT5 and XT6 rivals, respectively. 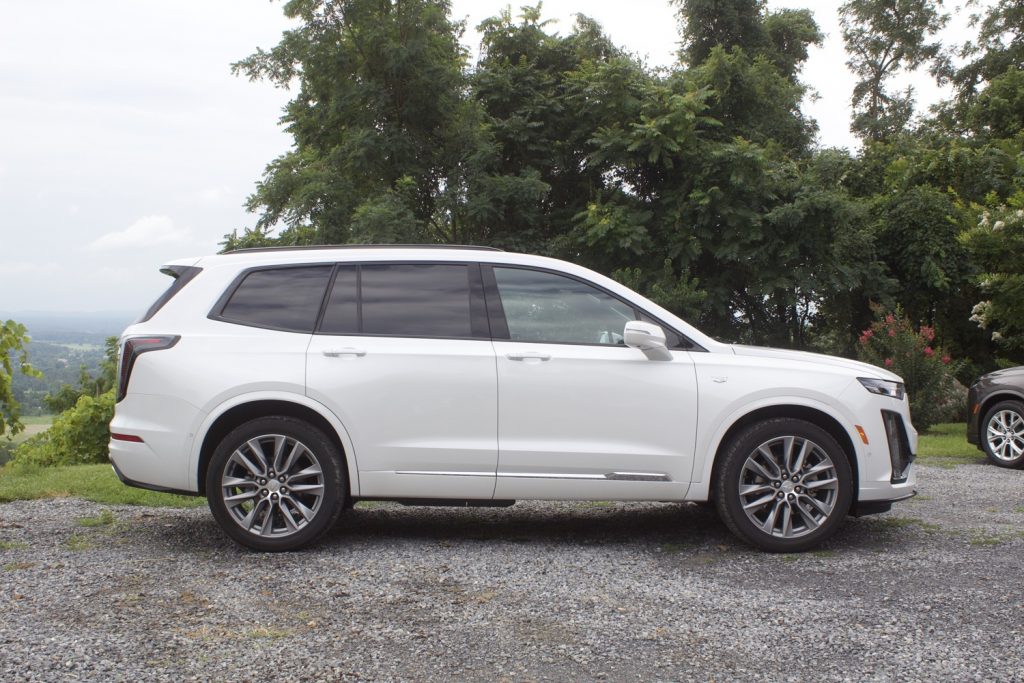 Fourth-quarter 2020 Cadillac XT6 sales were 906 units higher compared to the preceding quarter, which demonstrates the XT6’s ability to compete favorably in an ultra-competitive segment after a relatively short time on the market, despite stifled availability. We’d characterize the performance as being solid given the XT6’s ability to maintain its segment share, despite most of its rivals being more established and having deeper roots, including those offered by Mercedes-Benz, Audi, Volvo, and Acura.

That said, XT6 sales during Q4 2020 – as well as sales of most other vehicles – were still negatively impacted by the COVID-19 pandemic. As such, we remain interested in seeing how the three-row luxury CUV performs during 2021. 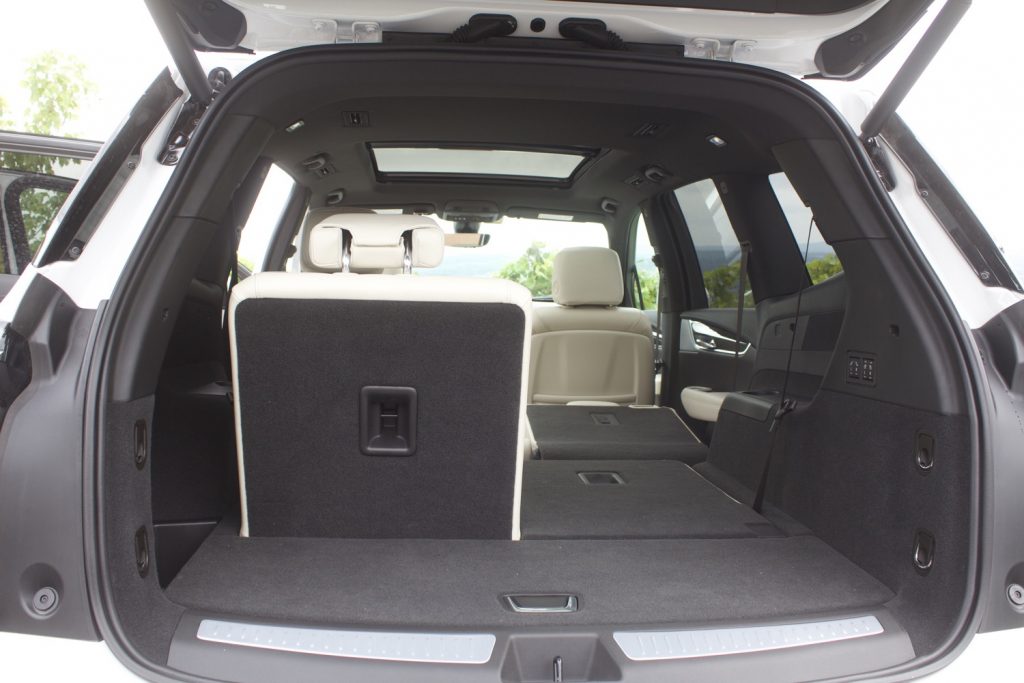 For the 2021 model year, the XT6 gains a new base trim level called Luxury. The change is accompanied by a new standard engine in the form of the turbocharged 2.0L I-4 LSY engine. The new trim level enables the XT6 to attain a lower starting price while bringing the XT6 in line with the Cadillac Y-trim level strategy that’s been utilized on most other Cadillac models.