The upcoming 2022 Cadillac CT5-V Blackwing luxury super sedan will be fitted with GM’s supercharged 6.2L V8 LT4 gasoline engine – and owners will be reminded who built it every time they lift the car’s hood. 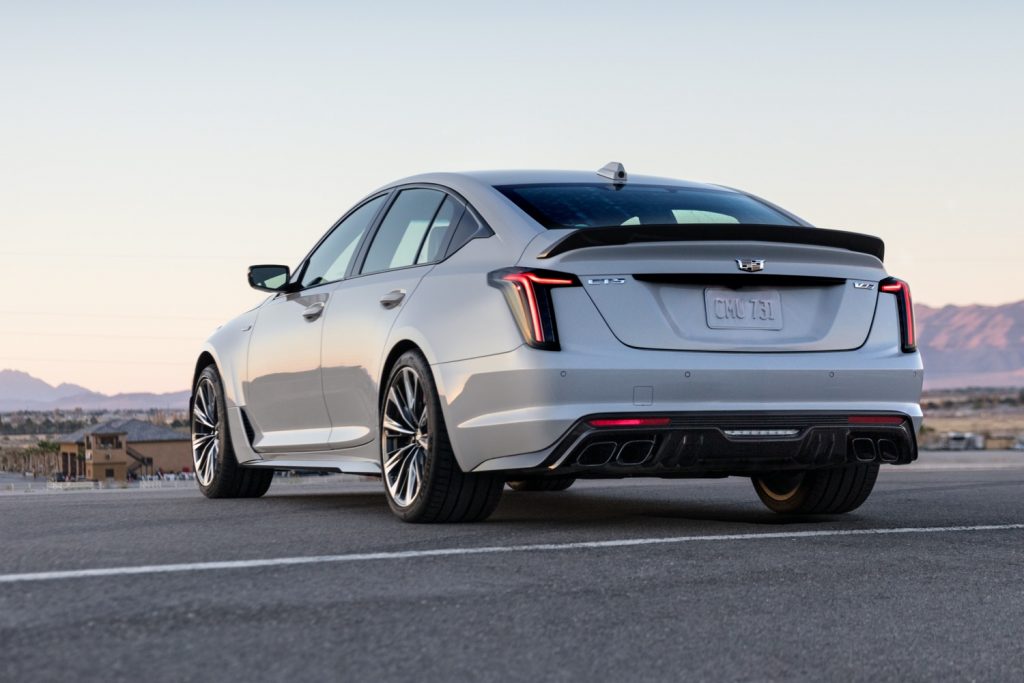 Units of the LT4 destined for the CT5-V Blackwing will be assembled by a single operator at the Performance Build Center (PBC) at the GM Bowling Green plant in Kentucky. The PBC previously assembled the LT4 for the third-gen CTS-V and Corvette C7 Z06, while the broader Bowling Green campus is also home to the Chevy Corvette.

“Before, it was a higher-volume engine, but now it’s a single builder that builds the whole engine, and when they’re done, they’ll use a plaque with his or her name,” Mirza Grebovic, Blackwing Chief Engineer, told GM Authority executive editor Alex Luft in a recent interview. “We machined a little spot on the supercharger lid where s/he can put it on. Every customer will be able to see who built their LT4 engine.”

While uncommon, the practice is not unheard of. For example, owners of Mercedes-AMG performance models also know who built their engines via similar plaques.

The LT4 V8 is part of the fifth-generation GM Small Block engine family. It has previously been used in the third-generation Cadillac CTS-V sedan, the Chevy Corvette C7 Z06, and the Chevy Camaro ZL1. It’s also expected to make an appearance in the upcoming Cadillac Escalade-V high-performance full-size luxury SUV. In the CT5-V Blackwing, it will be more powerful than ever before, producing 668 horsepower and 659 pound-feet of torque.

This will give the car a 0-60 mph time of 3.7 seconds and a top speed of around 200 mph. It also means that the CT5-V Blackwing will be the most powerful model that Cadillac has ever produced.

The CT5-V Blackwing will be priced to start at $84,990, but customers can spend up to $121,895 by specifying all the available options. These include GM’s 10-speed automatic transmission to replace the standard six-speed manual supplied by Tremec, a carbon fiber aero package and a Brembo carbon ceramic brake package. 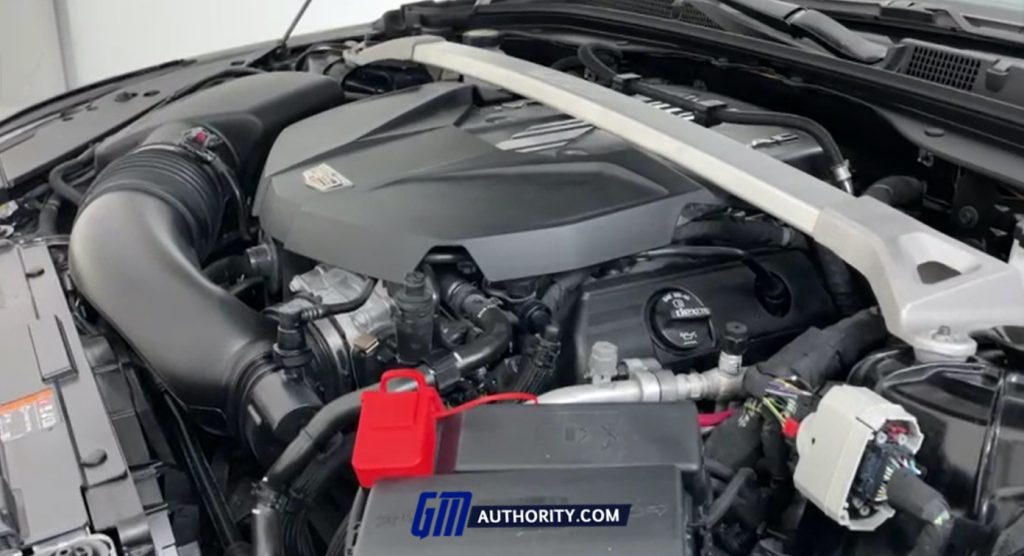 Like its smaller sister model, the 2022 Cadillac CT4-V Blackwing, the CT5-V BW will not be available with all-wheel-drive and will not carry Blackwing badging.