Cadillac CT5 sales increased during during Q4 2020, representing the nameplate’s second, fourth quarter on sale in the U.S. In other markets, the CT5 totaled 319 deliveries in Canada and 67 deliveries in South Korea during Q4 2020. Sales of the new luxury sedan have not yet started in various international markets, such as Russia or the Middle East. 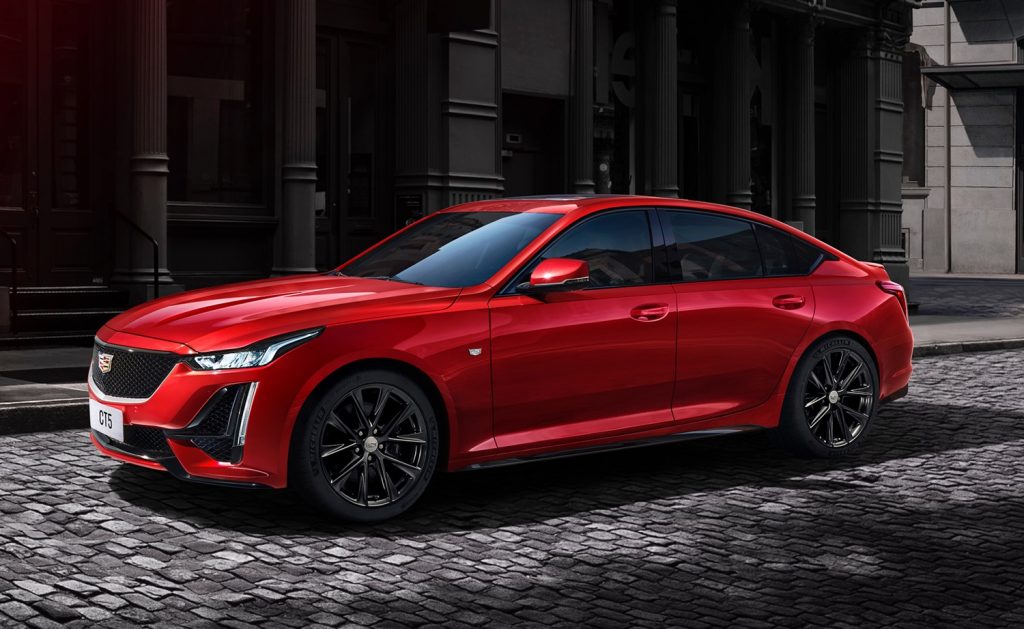 Cadillac CT5 sales performance during Q4 2020 allowed the model to move into fourth place in its segment in the U.S. The new sedan was outsold by only three rivals while placing ahead of 13 others.

The segment was led by the BMW 3 Series in first place with 12,722 units, the Acura TLX in second with 6,664 units, and the Mercedes-Benz C-Class in third with 5,697 deliveries. The CT5 trailed the Mercedes-Benz (which is available in three body configurations) by only 562 units.

The CT5 outsold the rest of the segment which includes the Lexus IS in fifth, Audi A5 and A4 in sixth and seventh place, respectively. The BMW 4 Series claimed eighth, Volvo S60 was ninth, the Infiniti Q50 in tenth, and the Alfa Romeo Giulia in 11th place. The Genesis G70 placed 12th and Lexus RC came in 13th. The remaining models, including as the Volvo V60 Cross Country, Infiniti Q60 and Volvo V60 saw less than 1,000 deliveries each.

From the segment share standpoint, the 3 Series led with 20 percent, followed by the TLX with 11 percent, and 9 percent for the C-Class. The CT5 claimed 8 percent. The IS and A5 also had 8 percent share each. The rest of the segment reported a 6 percent or less segment share.

The luxury D-sedan segment saw cumulative sales contract 12 percent to 62,190 units during the fourth quarter of 2020. 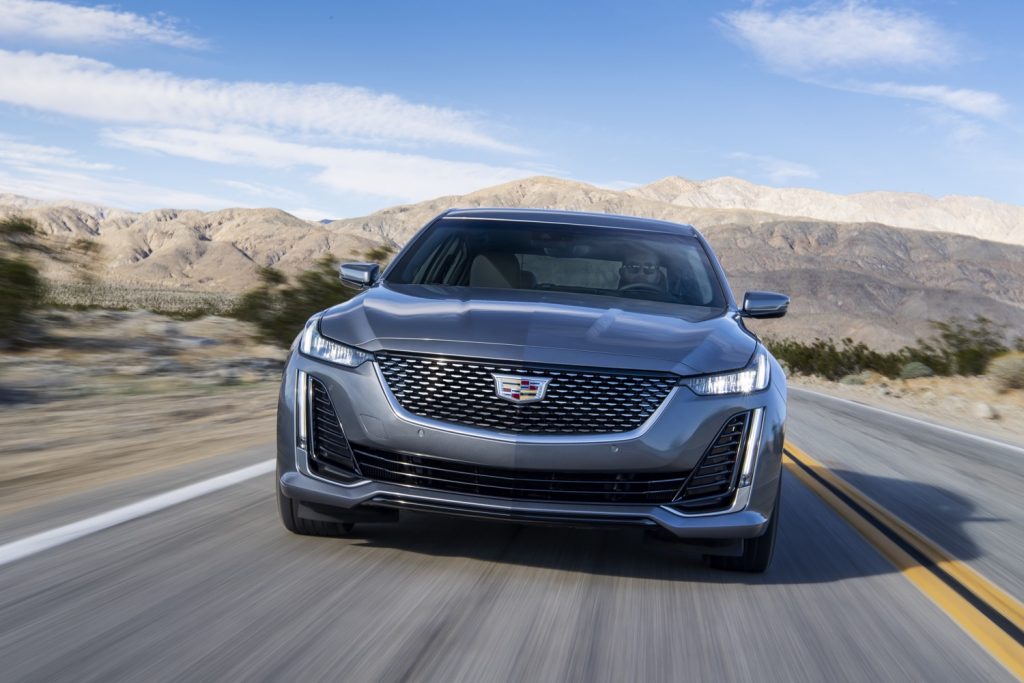 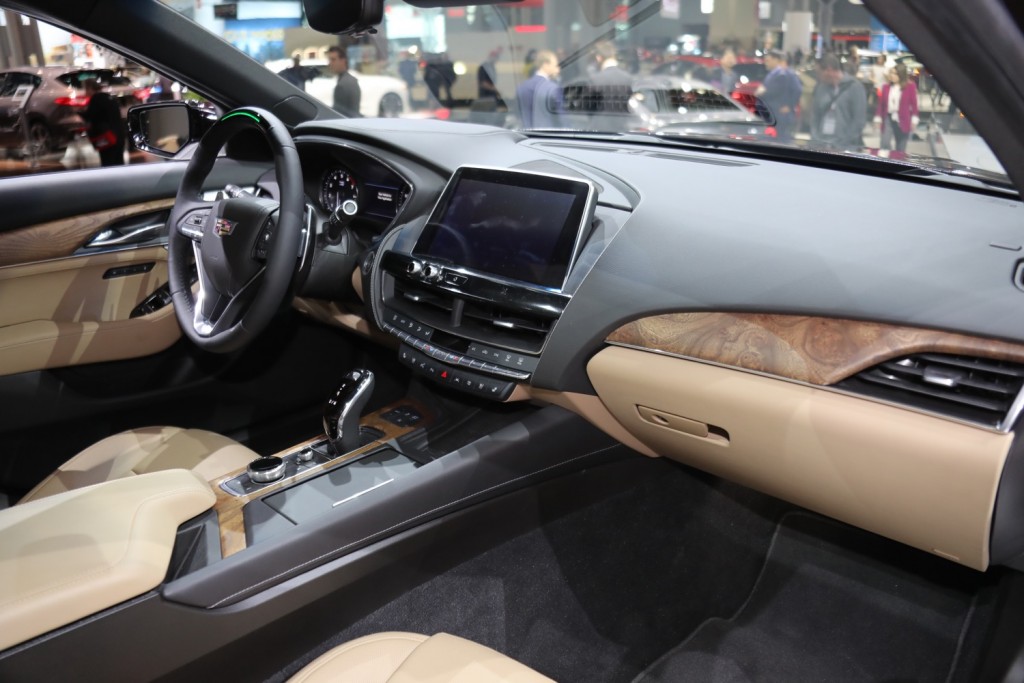 We expect Cadillac CT5 sales to continue growing in the coming quarters as both inventory and consumer awareness of the model improve, enabling the new Caddy to obtain an even more favorable position in the segment. Aiding that will be the all-new CT5-V Blackwing. The ultra-high-performance sedan was revealed in February and will go on sale this summer.

However, the path forward won’t be easy, as several rivals will soon be completely overhauled, including the 2022 Mercedes-Benz C-Class, which has traditionally presented a strong opponent for the ATS and now the CT5.