Cadillac CT4 sales recorded their first, fourth-quarter deliveries in the United States, Canada and South Korea during Q4 2020. The small luxury sedan has yet to go on sale in other international markets, such as Mexico, Russia or Europe.

Cadillac CT4 sales performance during the fourth quarter of 2020 places the small luxury sedan in second-to-last place in its segment by overall sales volume. The space was led by the BMW 2 Series in first with 4,850 deliveries. The Acura ILX took second place with 4,081 units, while the Mercedes-Benz A-Class came in third with 3,600 units. Fourth place went to the Audi A3 family with 3,243 deliveries. The CT4 followed, outselling the Mercedes-Benz CLA-Class by a mere 185 units.

From a segment share standpoint, the 2 Series accounted for 23 percent while the Acura and A-Class reported 19 and 17 percent each, respectively. The A3 claimed a 15 percent share and the CT4 was close behind with 13 percent. The CLA-Class took 12 percent.

Combining the two Mercedes-Benz entries in this segment gives the Germany automaker a combined 6,136 units, for a 29 percent segment share. 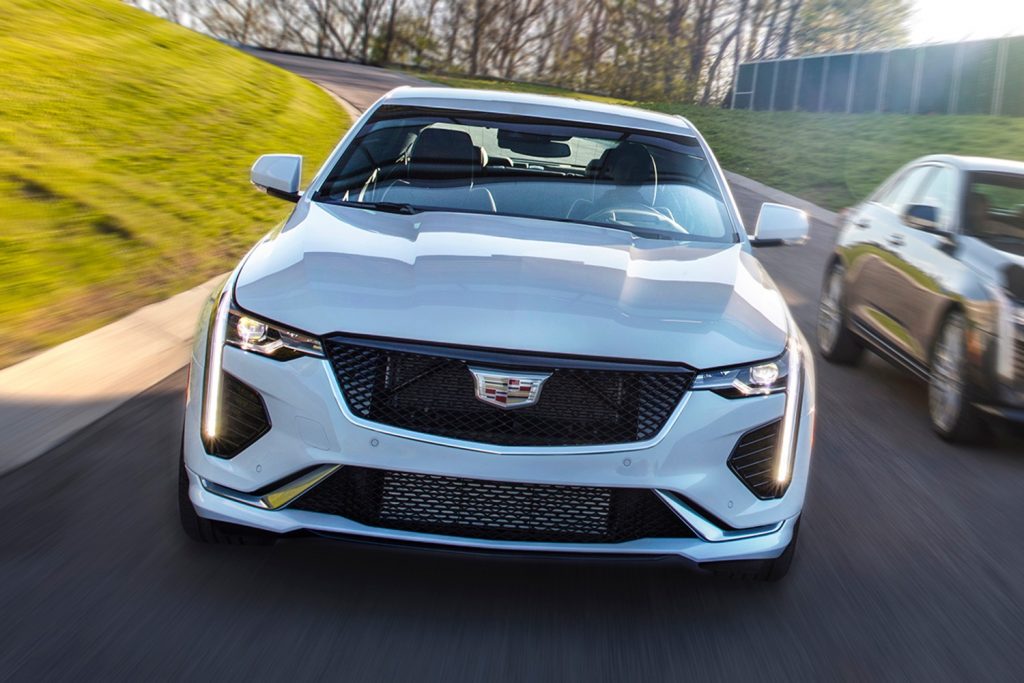 Cadillac CT4 sales during the fourth quarter of 2020 represent the best quarterly sales performance for the subcompact luxury sedan since its launch, following:

The 2,721 CT4 deliveries during Q4 2020 represent a very healthy trajectory, one that we expect to continue well into subsequent quarters, so long as supply/production is uninterrupted. 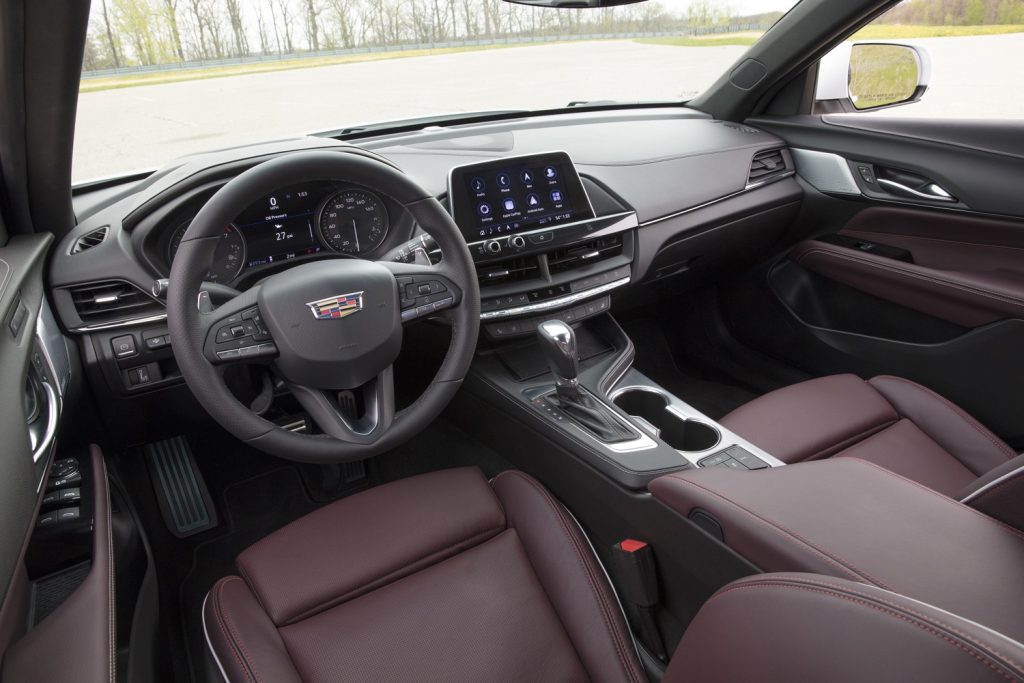 It’s worth noting that the very first units of the CT4 began arriving at dealers during the second half of Q1 2020. The launch was quickly followed by the onset of the COVID-19 pandemic in the United States, which caused a two-month-long shutdown of U.S. GM production operations, including the GM Lansing Grand River plant that produces the CT4. As a result, initial shipments quickly sold out, resulting in sub-par inventory going into the second and third quarters.