Back in July 2019, before the all-new 2021 Cadillac Escalade was even revealed, GM Authority reported that General Motors was planning a high-performance version of the fifth-generation (2021 and newer) Escalade. Recent comments made by Cadillac Chief Engineer, Tony Roma, provide some insight into the thinking behind the rumored Escalade-V. 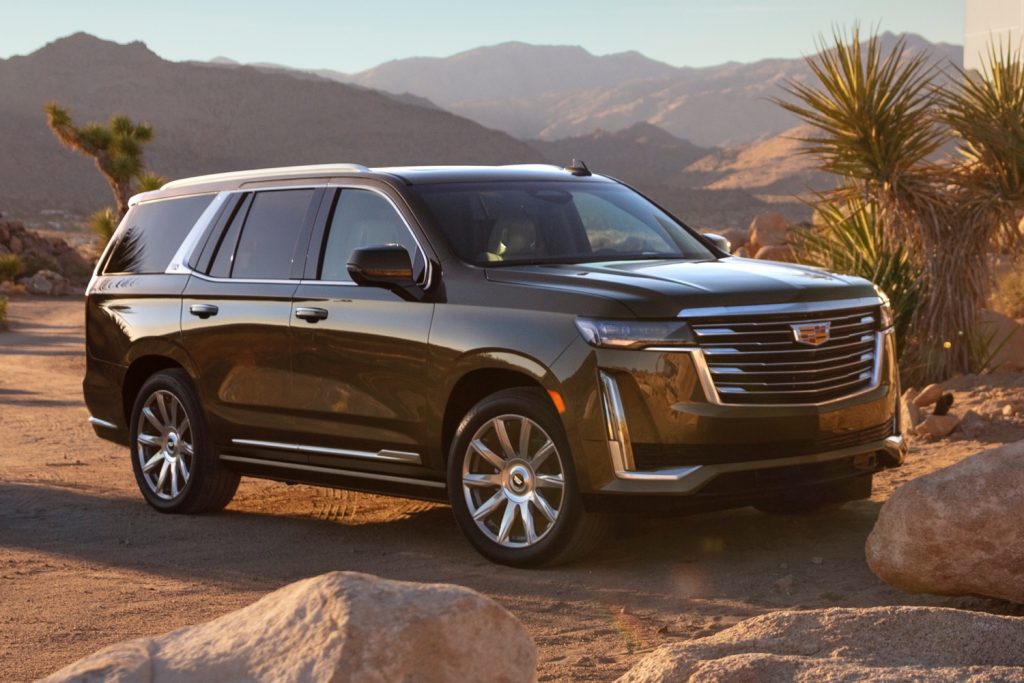 Roma’s comments were delivered during an interview with Autoline After Hours about a future expansion to the Cadillac Blackwing range, currently represented by the upcoming 2022 Cadillac CT4-V Blackwing and 2022 Cadillac CT5-V Blackwing ultra-high-performance luxury sedans, and of upcoming V-Series models.

“Blackwing is reserved for really the pinnacle, the purest expression of performance, track capability, and that’s what it’s going to stand for going forward,” said Roma. This automatically excludes the possibility of an Escalade-V Blackwing, since a vehicle of the Escalade’s weight and such a high center of gravity is definitely not going to be the purest expression of track capability, no matter how powerful it is.

Now, it’s not for us to put words in Roma’s mouth. He did not say outright that there would be an Escalade-V. But what he did say seems what a high-ranking Cadillac spokesperson might say if they knew an Escalade-V was coming, but couldn’t talk about it. Call it a hint, if you will. 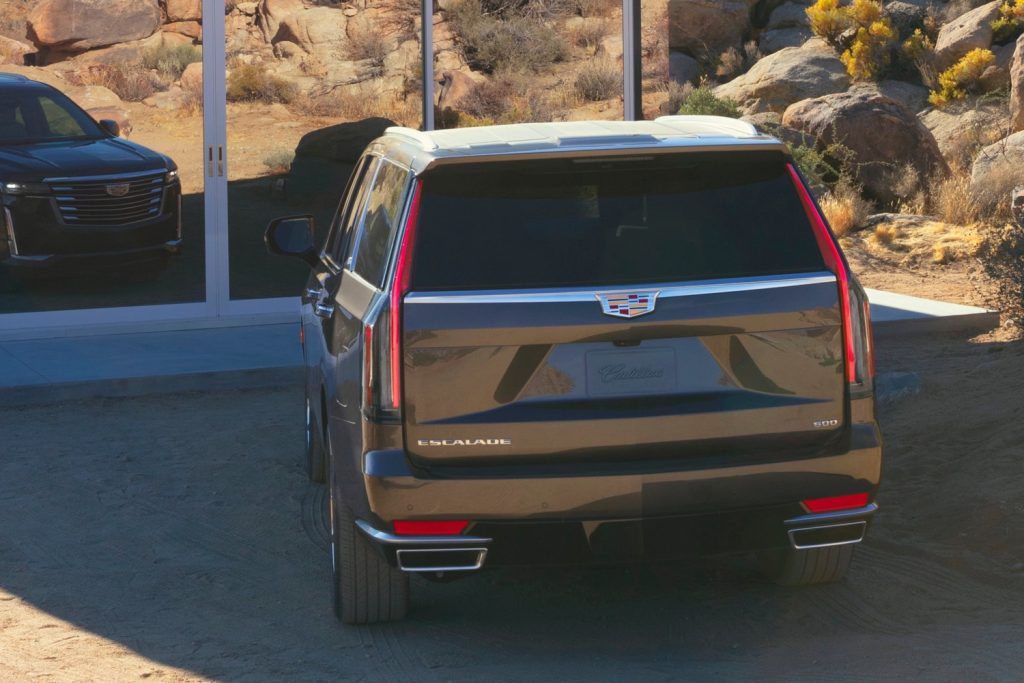 Both engines mate to the still-new GM ten-speed automatic transmission, with either rear-wheel-drive or four-wheel-drive. The same should also take place for the Escalade-V. 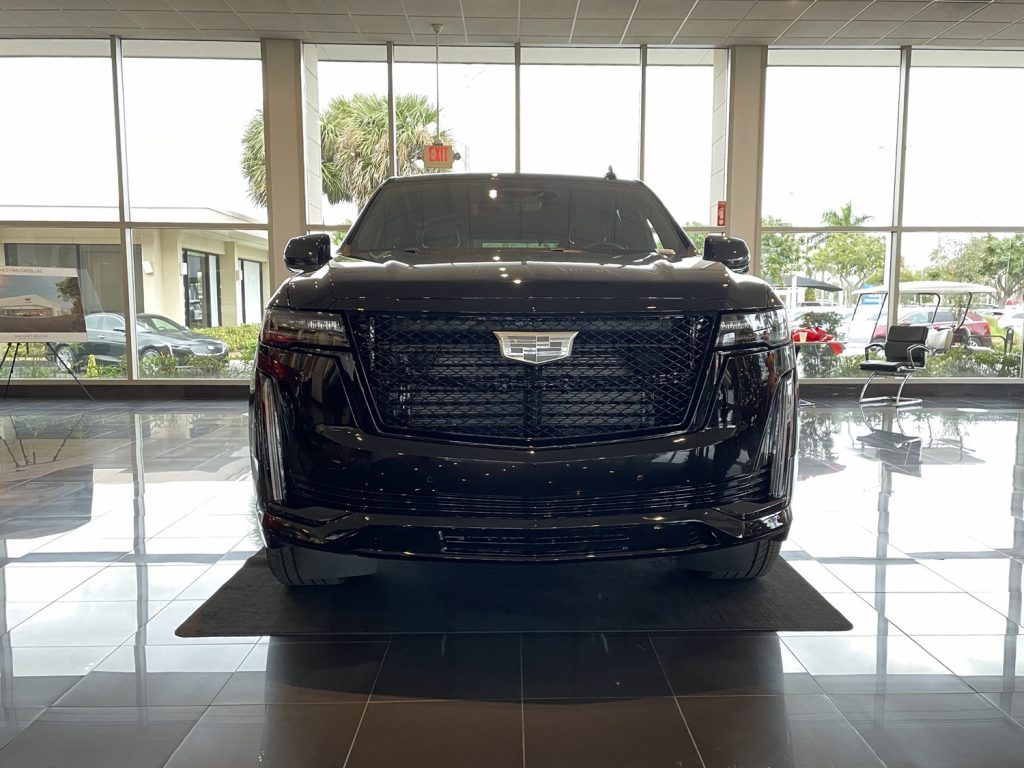 Don’t count on the ultra-modern twin-turbo DOHC 4.2L V8 LTA which was featured in the discontinued Cadillac CT6-V, to make an appearance. Unfortunately, this motor – which was known as the Blackwing engine and made 550 horsepower and 627 pound-feet of torque in the CT6-V – will never again see the light of day.

In addition to more power, we fully expect the Escalade-V to feature improved braking and handling via a more robust suspension, including Magnetic Ride Control and Air Ride Adaptive suspension, along with more potent brakes, as well as larger/wider and more performance-oriented tires. We just can’t wait, but while we do, be sure to subscribe to GM Authority for more Cadillac Escalade news, Cadillac news and 24/7 GM news coverage.