William Byron handed Chevrolet its first victory of the 2021 NASCAR Cup Series season Sunday night after beating Tyler Reddick to the finish line to win the Dixie Vodka 400 from Miami-Homestead. 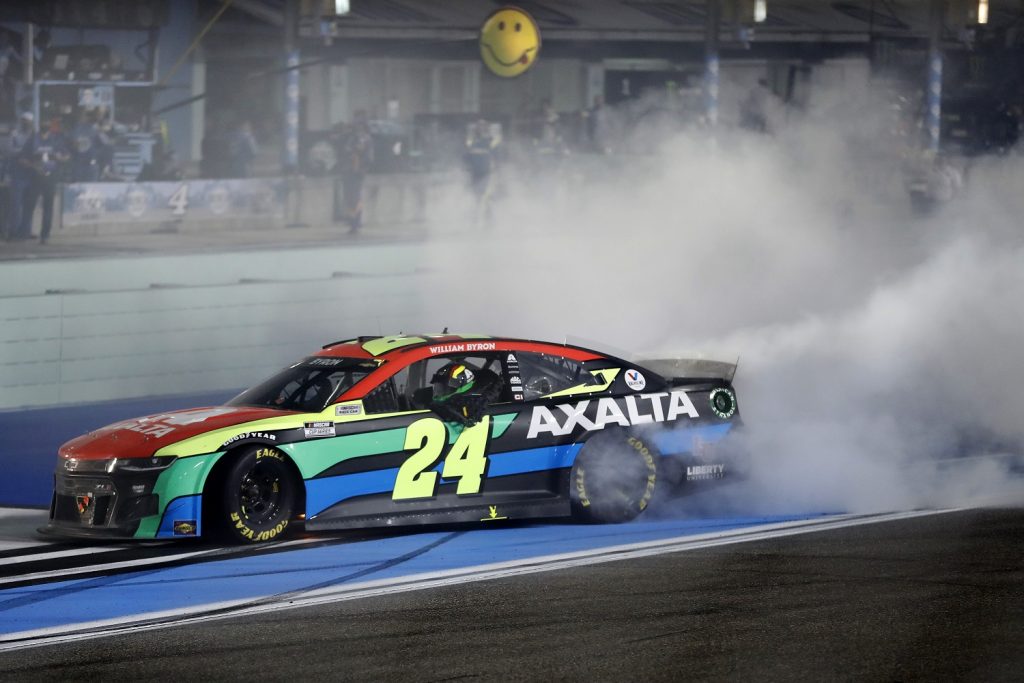 Byron moved into the lead for the final time with 58 laps to go, passing Martin Truex Jr. a few laps after the final restart and building a healthy gap over Reddick in the subsequent dash to the finish. The 23-year old driver also won Stage 2 after finishing fourth in the opening 80-lap stage.

“It was just a really smooth day,” the driver of the No. 24 Chevy Camaro ZL1 1LE told NASCAR.com post-race. “We worked hard in the winter on this track. I can’t believe it.” 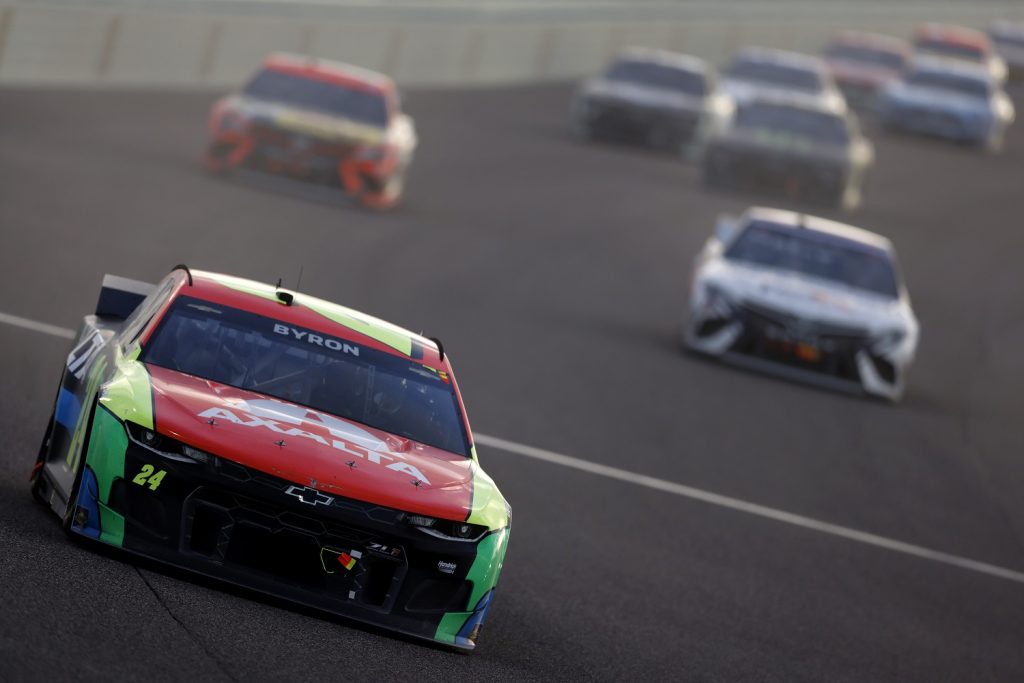 Reddick, meanwhile, managed to hold off Truex Jr. and fellow Chevy driver Kyle Larson in the closing 60-lap dash to secure an impressive runner-up result for his No. 8 Richard Childress Racing crew. While happy with the second-place finish, Reddick was left a little frustrated at the result after he was unable to capitalize on the outright speed of his RCR Chevy Camaro.

Byron is the third driver to win in as many races in 2021 after Michael McDowell won the Daytona 500 season-opener and Chris Bell took an unexpected victory at the Daytona road course last weekend. 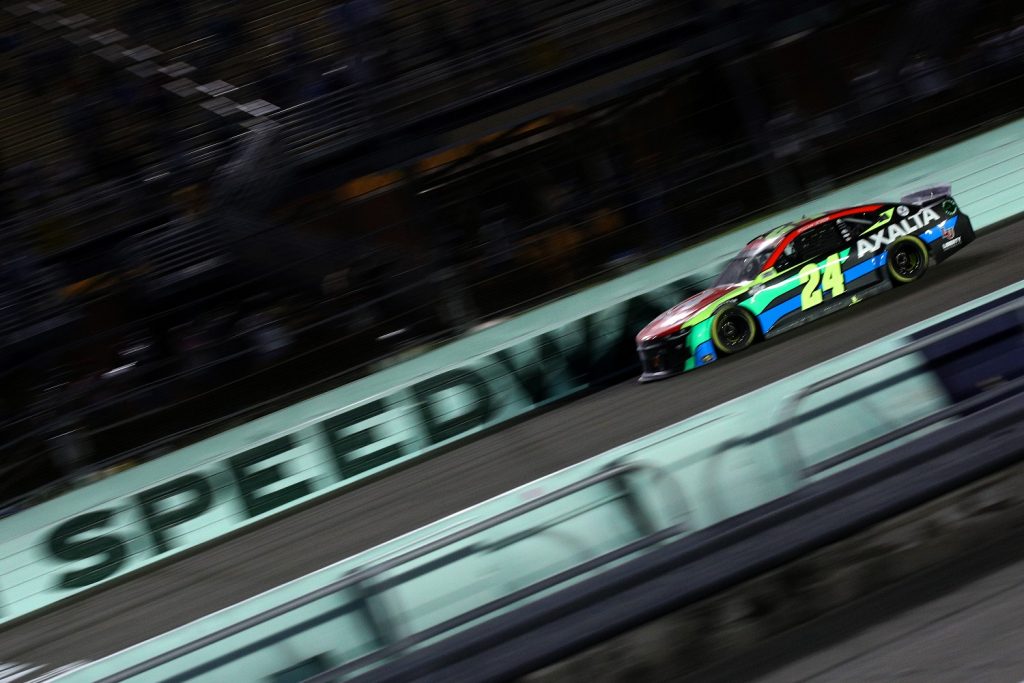 The NASCAR Cup Series heads to Las Vegas Motor Speedway next Sunday for the Pennzoil 400 presented by Jiffy Lube. Live television overage will begin at 3:30 p.m. ET on FOX Sports. Check out the video embedded below for complete highlights from the Dixie Vodka 400 from Miami-Homestead.