These days, when a group of guys gets together to film themselves doing something dangerous, it’s usually so they can go viral and make some money off their social media page or YouTube channel. Back in the days of handheld camcorders and VHS tapes, though, most folks only ever filmed their silly stunts so they could watch them back with their friends and have a laugh. Just take this grainy old video of a group of friends hitting a massive jump in a Buick LeSabre, for example. 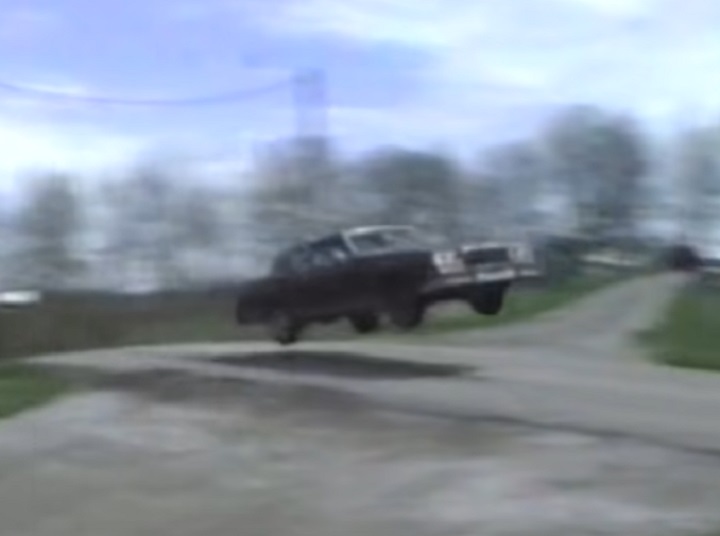 It’s not entirely clear when this video was filmed, but it was uploaded to YouTube way back in August of 2008, which was just a couple of years after the site was acquired by Google. This was before YouTube was paying ad dollars out to anyone who would allow ads on their viral video, so we know the uploader didn’t share it to make money – they just wanted to share their friend’s ridiculous high-speed Buick LeSabre jump with the world. 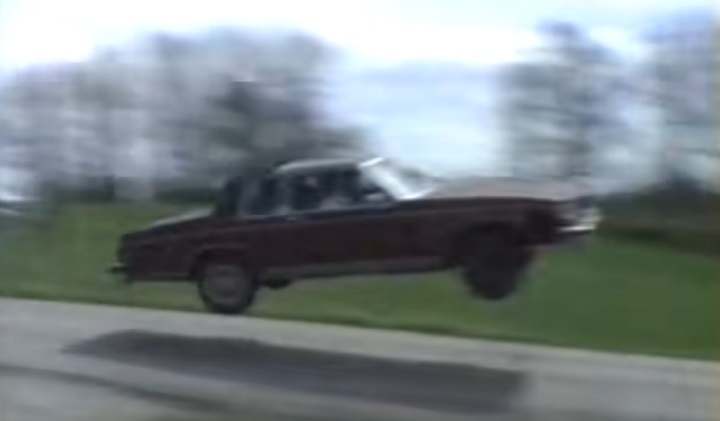 The video is simple and straightforward. A couple of friends are seen hanging out on the side of the road near a steep grade when they radio to their friend via walkie-talkie that the road is all clear. The LeSabre then enters the frame at high speed with its front wheels already off the ground, launching over the steep grade in the road and landing in the transition almost perfectly. This jump would be impressive to see on the set of a Hollywood movie, let alone on the side of the road in middle America, so we think these good ol’ boys can definitely be proud of their performance. 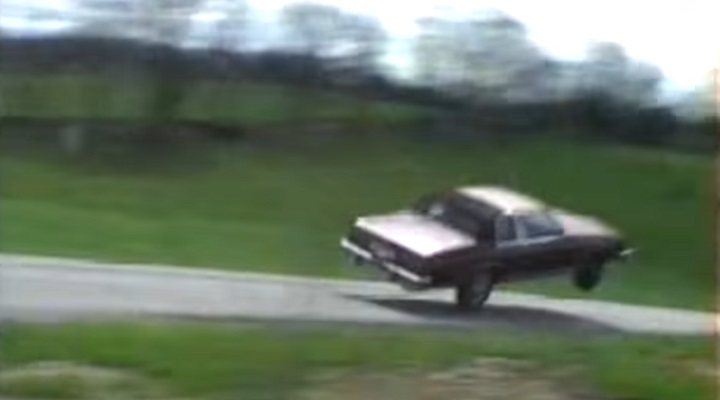 Check out this rather hilarious video clip embedded below. It may be old, but it’s definitely worth a watch for those who haven’t seen it yet.