Buick Envision sales increased in the United States while decreasing in Canada and Mexico during the fourth quarter of 2020.

During the complete 2020 calendar year, Envision sales increased about 5 percent to 34,942 units.

During the complete 2020 calendar year, Envision sales decreased about 27 percent to 2,123 units.

During the complete 2020 calendar year, Envision sales decreased about 57 percent to 108 units. 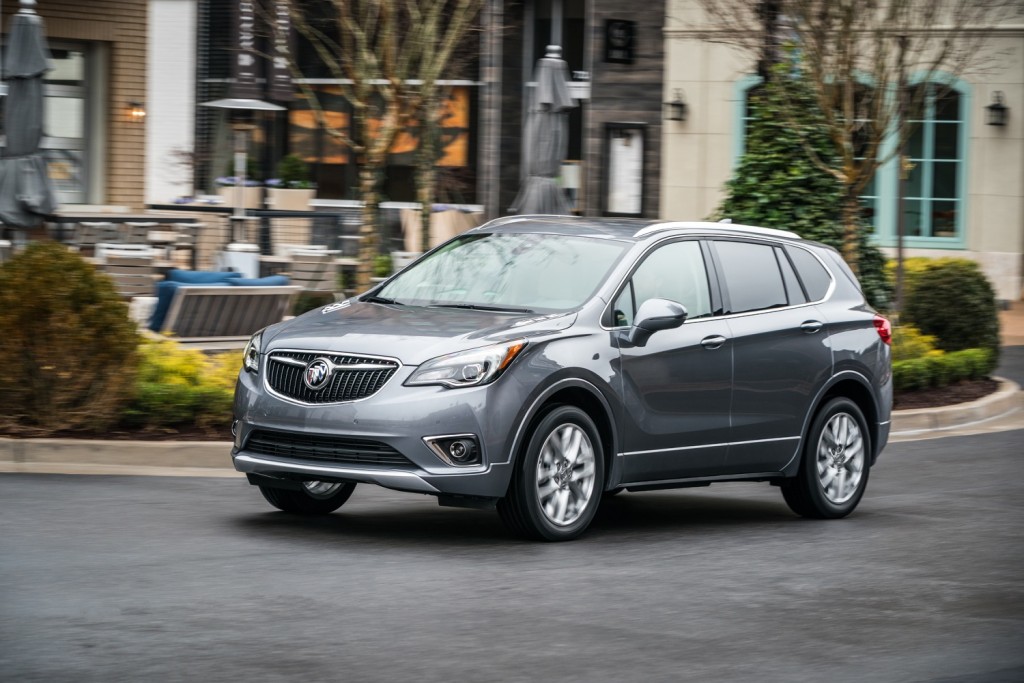 Buick Envision sales during the fourth quarter of 2020 put the model in fifth place in its competitive set in terms of overall sales volume. The segment was led by the Lexus NX with 19,855 deliveries, followed by the Acura RDX in second and the Audi Q3 in third. The Mercedes-Benz GLA-Class came in fourth, followed by the Envision in fifth, trailing the Benz by a mere 365 units. The Envision outsold the Volvo XC40, Lincoln Corsair (see running  Lincoln Corsair sales), the Envision’s corporate cousin – the Cadillac XT4 (see running Cadillac XT4 sales), Mercedes-Benz GLB-Class, BMW X1 and X2, and the discontinued Infiniti QX30.

From a segment share standpoint, Lexus NX controlled 21 percent, followed by Acura RDX and Audi Q3 at 16 and 10 percent each. The Mercedes-Benz GLA-Class, Buick Envision and Volvo XC40 all took 9 percent each. All other contenders accounted for a 8 percent share or less, each.

It’s worth noting that combining the Cadillac XT4 with the Buick Envision gives GM a combined 15,462 deliveries for a segment share of 16 percent, which is tied with the 16 percent held by Acura. 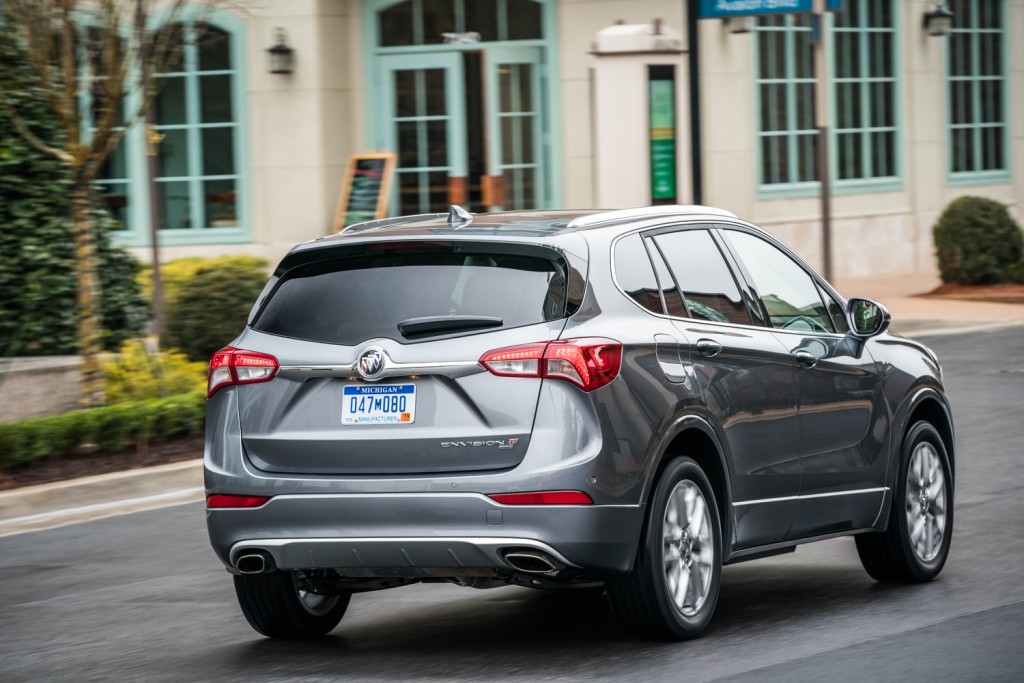 The Envision’s 1 percent growth in Q4 2020 followed a 44 percent increase in Q3 2020, a 14 percent decline in Q2 2020, and a 9 percent drop in Q1 2020. The COVID-19 pandemic appears to have had little to no impact on Buick Envision sales during Q4 2020, likely because the vehicle is imported from China, which started lock-down proceedings earlier than the U.S. As a result, China was also able to return to work earlier, and ship units of the Envision to satisfy demand.

Notably, the Envision is being completely overhauled for the 2021 model year. Moving to the GM E2 platform shared with the Cadillac XT4, the new model is currently undergoing launch, as the current, first-gen model will be discontinued in North America. In China, the current Envision will remain on sale as the Envision, while the all-new, second-gen model is sold as the Envision S.

We expect the all-new 2021 Buick Envision to perform significantly better in the segment than the current model once inventory/supply is at optimal levels.