Buick Enclave sales increased in the United States, while decreasing in Canada and Mexico during the fourth quarter of 2020.

During the complete 2020 calendar year, Enclave sales decreased about 25 percent to 38,480 units.

During the complete 2020 calendar year, Enclave sales decreased about 29 percent to 1,773 units.

During the complete 2020 calendar year, Enclave sales decreased about 39 percent to 446 units. 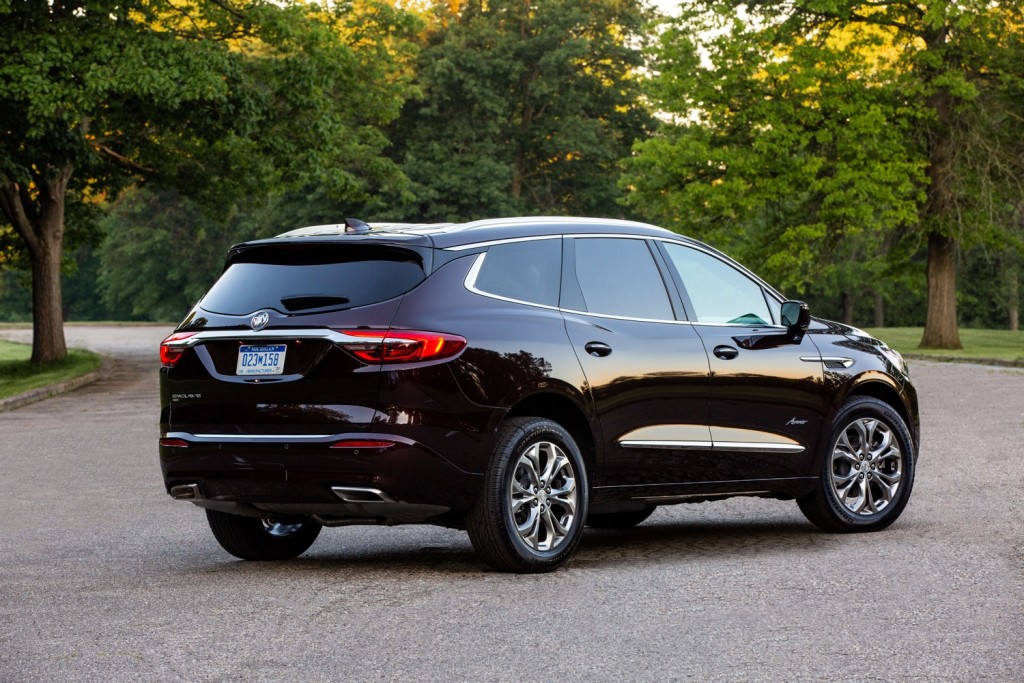 Buick Enclave sales performance during the final quarter of 2020 places the large three-row crossover in second place out of seven rivals in its competitive set in terms of overall sales volume.

From a segment share standpoint, the MDX claimed 23 percent while the Enclave and XC90 followed with 18 and 17 percent, respectively. The Audi Q7 took 13 percent while the Lincoln Aviator and Cadillac XT6 claimed 11 percent each. The Infiniti QX60 accounted for 8 percent.

For the sake of reference, we are providing sales figures for the Lexus RX below. The vehicle is now offered in both two- and three-row variants, the latter of which competes in the general space as the aforementioned three-row models. Since Lexus does not break out sales of the two-row RX from the three-row RXL, not all RX sales can be applied to the premium three-row CUV segment. Instead, a more apt comparison would be to compare RXL sales to combined sales of the Cadillac XT5, Cadillac XT6 and Buick Enclave. 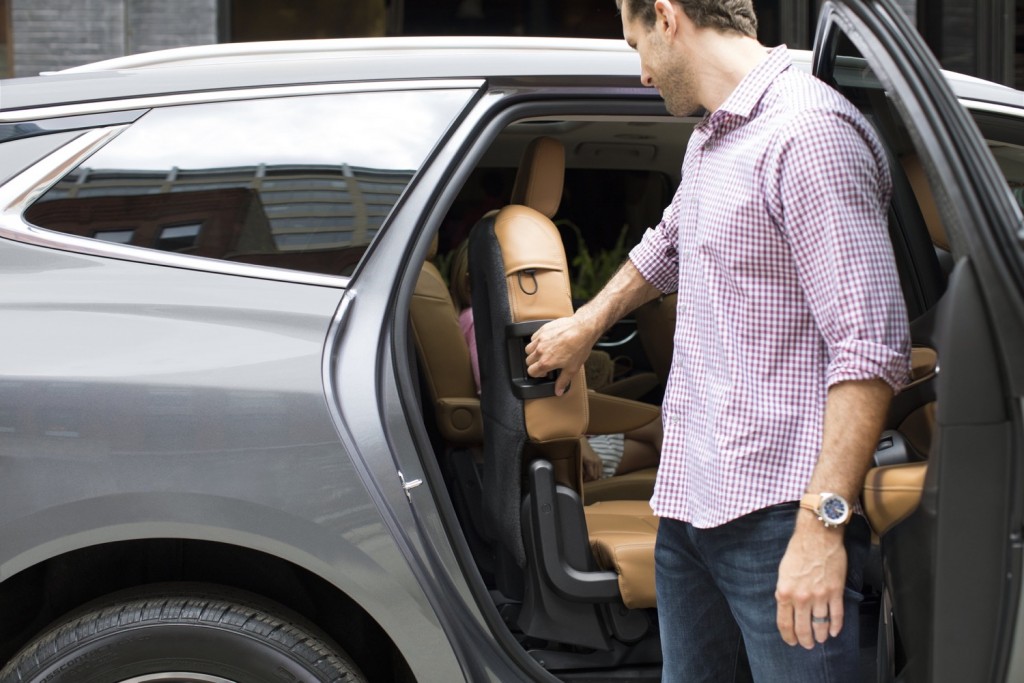 The increase in Buick Enclave sales in the fourth quarter of 2020 follows several quarters of depressed performance, including:

With an increase in both sales volume and segment share, the Enclave has managed to retain a respectable position in a very competitive segment, and regain traction following industry-wide setbacks brought about by the COVID-19 pandemic. 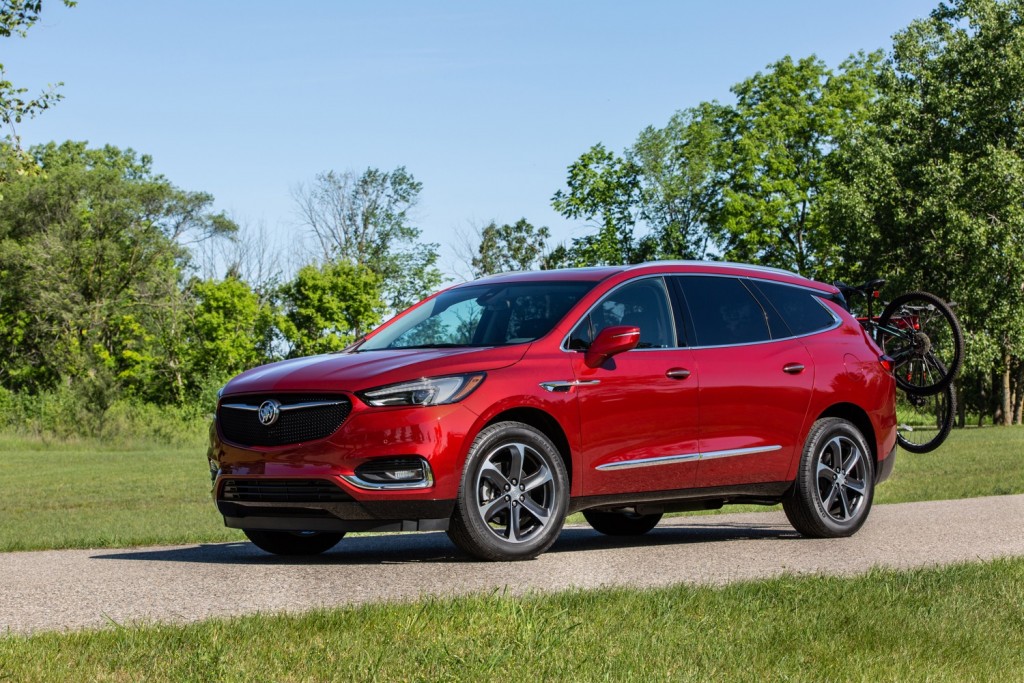 We attribute the increase in Enclave sales during Q4 2020 to improved supply of the vehicle at the retail level. However, the Enclave also saw internal competition from a new GM product – the Cadillac XT6. Even so, both models still reported healthy sales during the quarter. Adding the sales volume of the Enclave and XT6 equates to 19,493 sales, which is good enough to take 29 percent segment share for a first-place position.

We believe that Buick Enclave sales will grow in the near- to medium-term future, as ample supply is furnished by strong demand for premium crossovers. In addition, the Enclave will soon become even more competitive thanks to the upcoming launch of the refreshed model.

Originally, GM planned to launch the Enclave refresh/mid-cycle enhancement for the 2021 model year, but the COVID-19 pandemic pushed the model back by one model year. The updated version will now launch as the 2022 Buick Enclave.