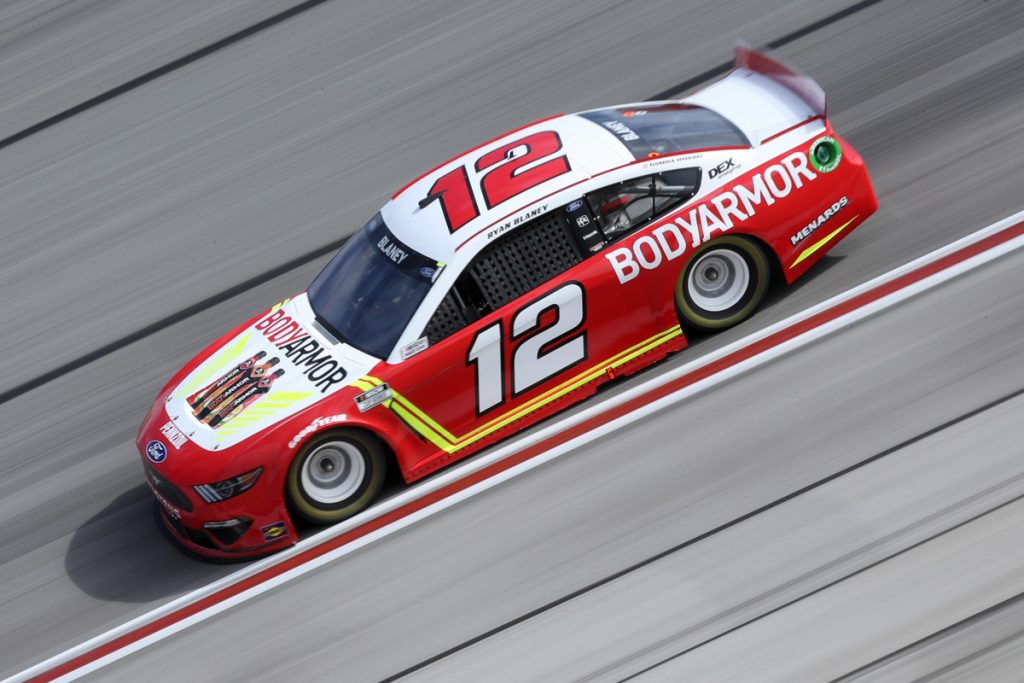 Larson’s No. 5 Hendrick Motorsports Camaro ZL1 1LE was the car to beat on Sunday, with the 28-year-old winning the first two stages by more than six seconds and leading 269 of 325 laps. As the setup of Blaney’s No. 12 Ford Mustang started to come to him in the final stage, Larson was forced to lean on his tires a bit more to maintain the healthy gap he had built to second place – but he took too much life out of them and allowed Blaney to close in. 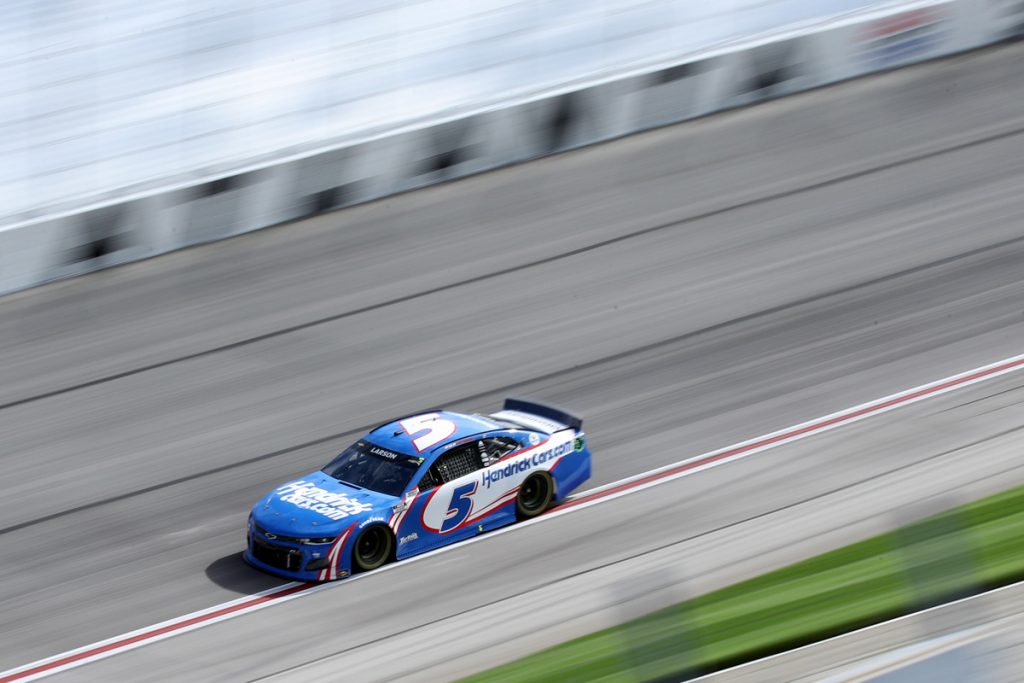 “(Blaney) was fast there (in the final run), and I just wanted to maintain that gap that I had, so I had to run in the faster part of the race track and just used my stuff up,” he added. “He was a lot better than me there late in the run. I hate to lead a lot of laps and lose, but we had a really good car that we brought to the track. Our (No. 5) Hendrick Cars Chevy was stupid-fast there for a long time.” 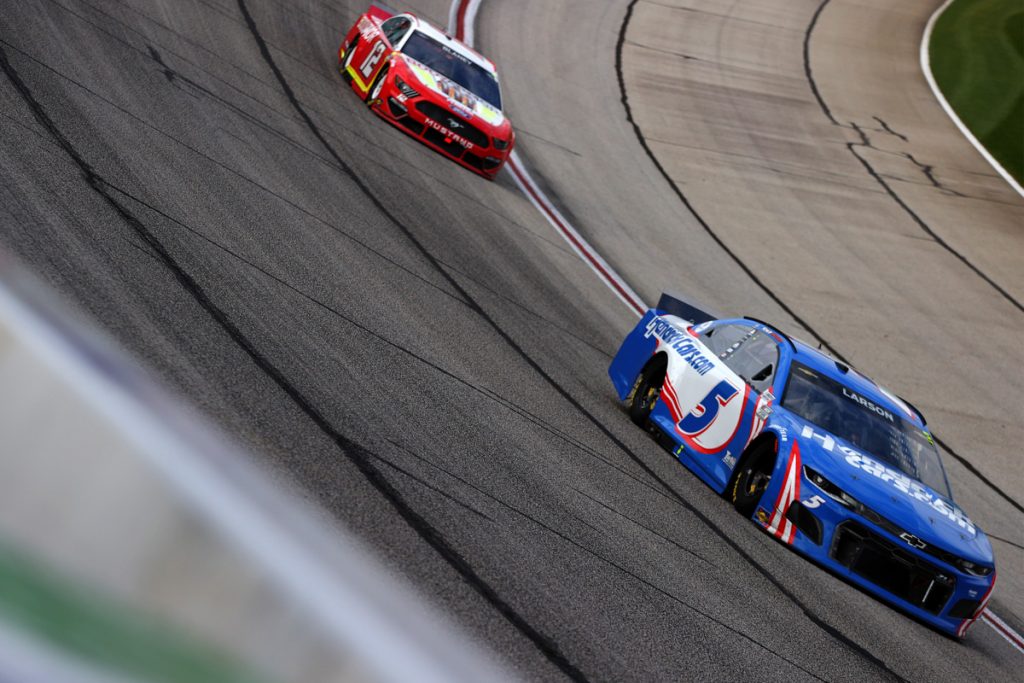 It was another strong day for the Hendrick Motorsports Chevys, with Larson’s teammate Alex Bowman coming home third, followed by the Joe Gibbs Racing pair of Denny Hamlin and Kyle Busch in fourth and fifth, respectively. Fan-favorite driver and defending NASCAR Cup Series Champion Chase Elliott suffered engine trouble in the third stage, with his No. 9 Chevy going up in a puff of smoke to bring out the fifth caution of the day.