Back in February, GM Authority reported on a tire shortage for three high-performance Chevy Corvette C7 variants – the Grand Sport, Z06 and ZR1. Rear tires for these vehicles, which measure 335-25-20, have not been available for quite a while across all tire manufacturers as a result of the COVID-19 pandemic. Luckily, the supply of these Corvette tires is now starting to improve, GM Authority has learned. 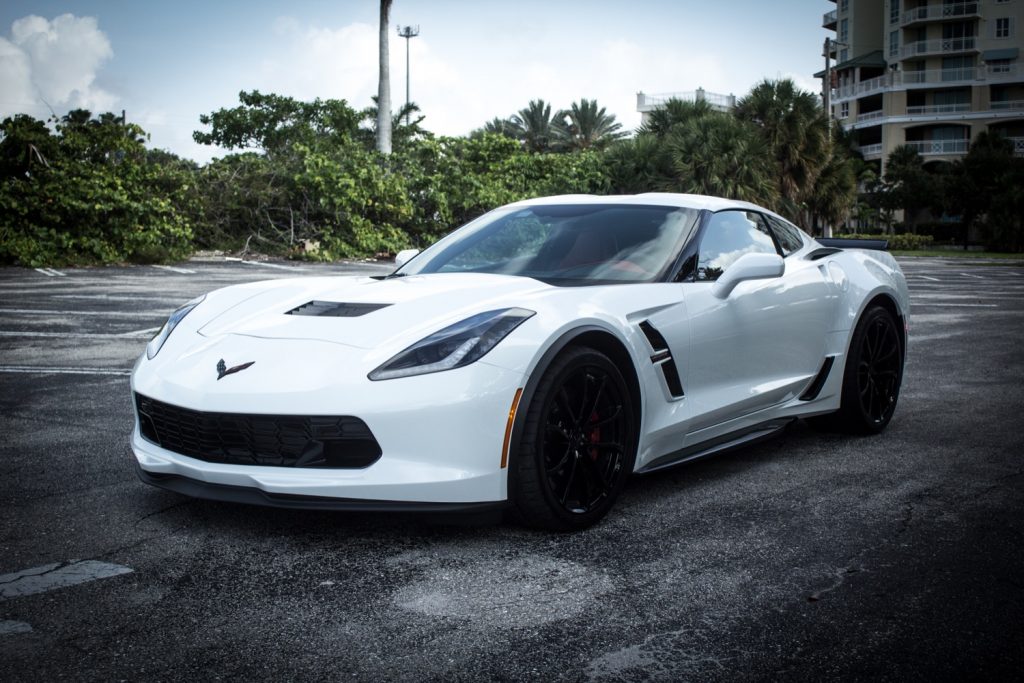 According to our research, availability of at least some of the rear tires for the C7 Grand Sport, Z06, and ZR1 is gradually returning to normal levels, as follows:

For those not intricately following the tire shortage for the Corvette C7, here’s the back story of what took place. Tire manufacturers were severely affected in 2020 by factory shutdowns resulting from the COVID-19 pandemic, causing supply to drop globally. When factories re-opened, the manufacturers understandably focused on replenishing stocks of popular tire sizes for resellers and distributors. Given that the 335-25-20 tires used by the C7 Grand Sport, Z06 and ZR1 is a very unusual size, production was put on the back-burner. Now, it would appear that production has started back up. 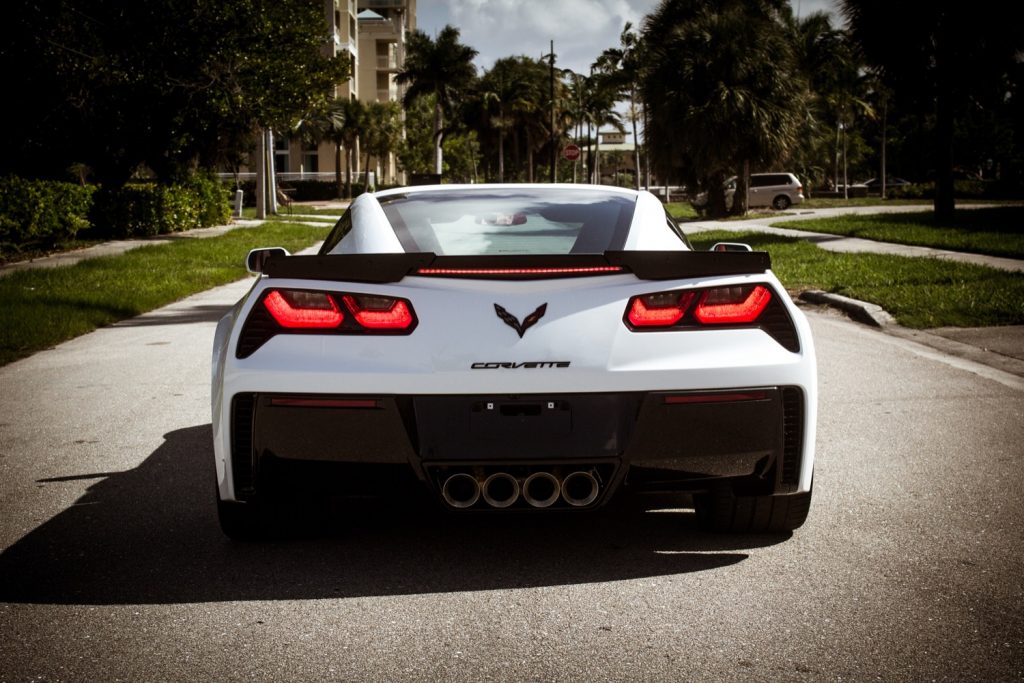