An overhead shot shows that the left and right seats in the proposed Cadillac cabin are separated by a very wide center console. Tablet devices are attached to the back of each front seat for the benefit of the rear passengers, who also have an upward-facing touchscreen mounted between them. On closer inspection, it becomes clear that this offers those passengers a choice of films to watch, presumably on the tablets directly in front of them. 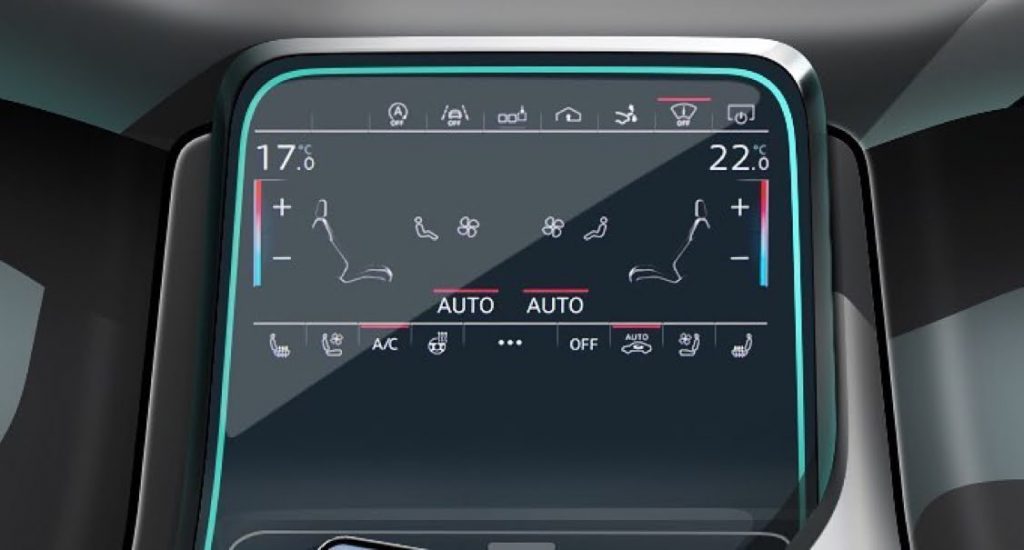 A smartphone sits to the immediate right of the driver on what appears to be a wireless charging pad. Ahead of this pad, yet another screen shows the HVAC (heating, ventilation and air conditioning) controls. These are equally accessible to the driver and front passenger, who can choose different settings for their own parts of the cabin, and who in this case appear to have quite different temperature requirements. 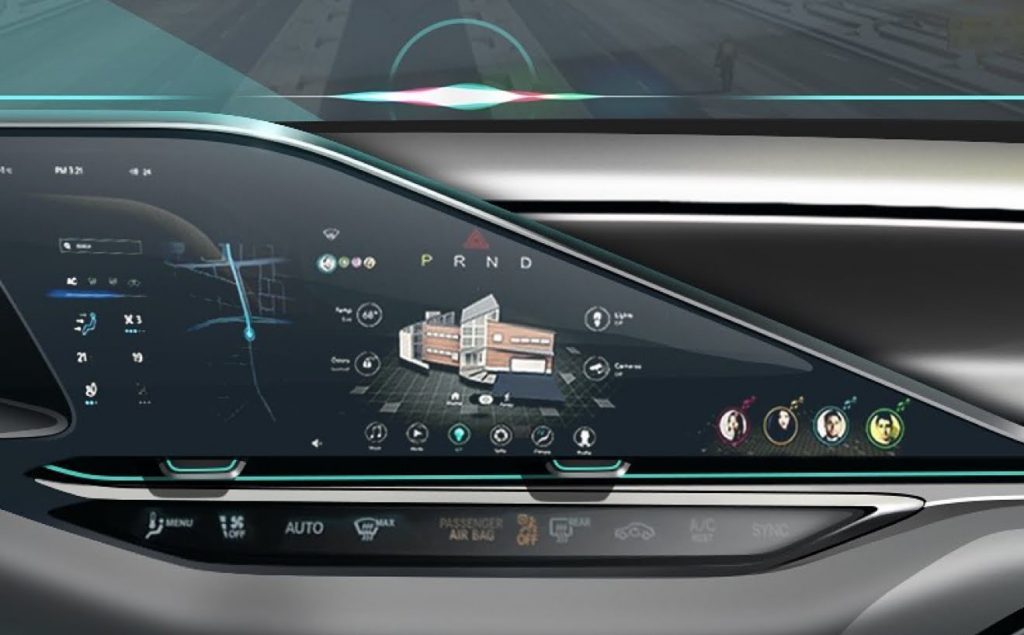 More driver-specific information is found on a further touchscreen to the right of the heavily-sculpted steering wheel. 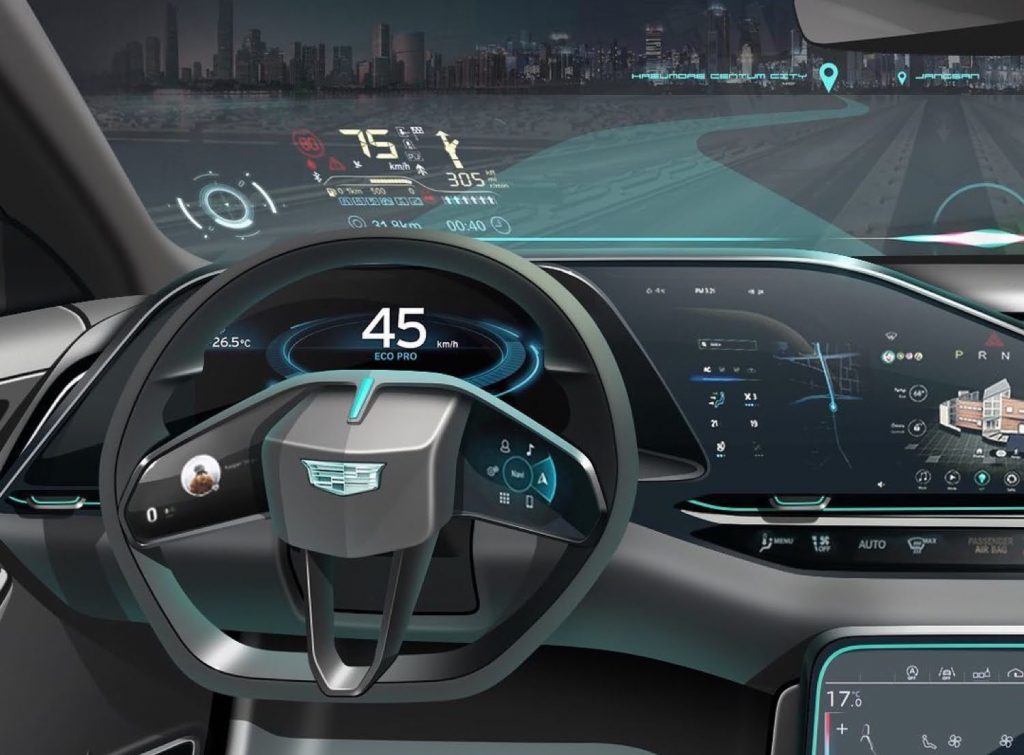 The screen in front of the driver is reminiscent of the 38-inch OLED screen in the 2021 Cadillac Escalade, and considerably smaller than the full-width item shown in a teaser video for the upcoming Cadillac Celestiq all-electric flagship sedan. However, the graphic work is excellent, and the artist is clearly not short of imagination.

Be sure to subscribe to GM Authority for more Cadillac news and around-the-clock GM news coverage.