The Oldsmobile brand was discontinued back in the early 2000s, but in spite of not producing a single vehicle for more than 15 years, the brand still enjoys a good amount of name recognition today thanks to iconic models like the Oldsmobile Cutlass Supreme and 442.

If the Oldsmobile brand were around today, it seems inevitable that it would try to cash in on the Cutlass’ strong brand recognition with a sporty new rear-wheel-drive model by the same name. An Insta rendering artist on Instagram by the name of Abimilec Arellano recently tried to envision what such a model might look like, using software to create a fictional modern Oldsmobile Cutlass based on a sixth-generation Chevy Camaro platform. 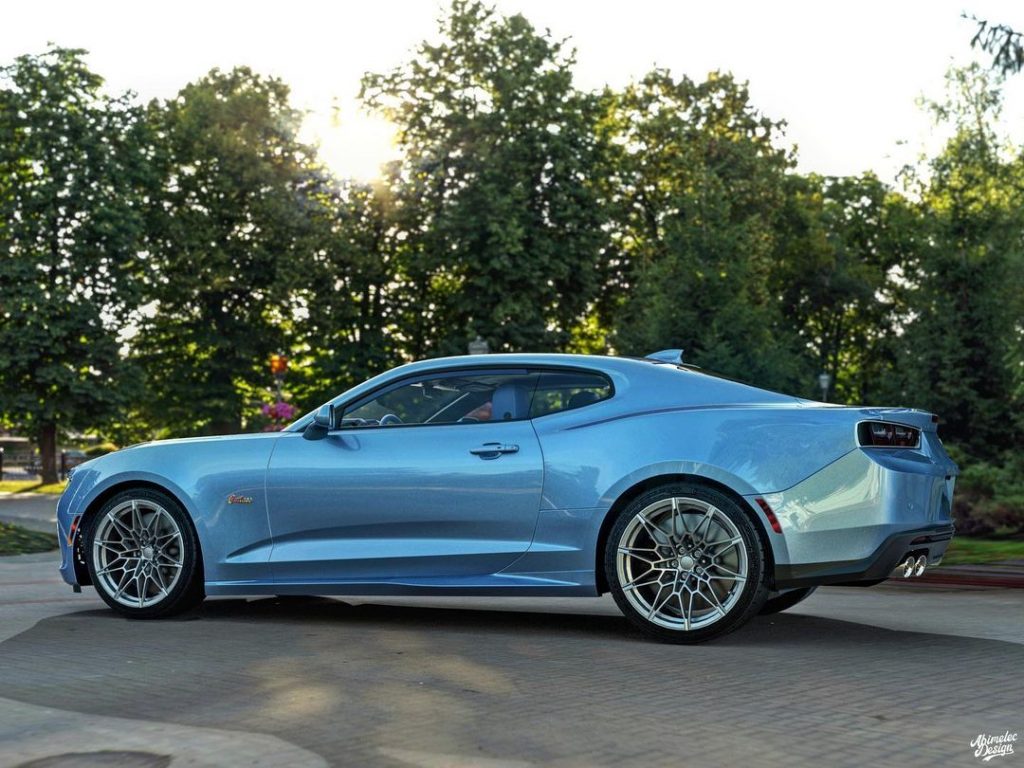 The end result is essentially a sixth-generation Chevy Camaro with a front fascia inspired by an Oldsmobile 442, redesigned taillights and Oldsmobile badging. The creator says the main difference between this vehicle and a Camaro, and the reason why most people would get this instead of the Chevy on which it’s based is the lack of a b-pillar. This gives the vehicle a more open feeling from the interior and also gives a more sleek and stylish shape from the exterior – especially with the windows rolled down. 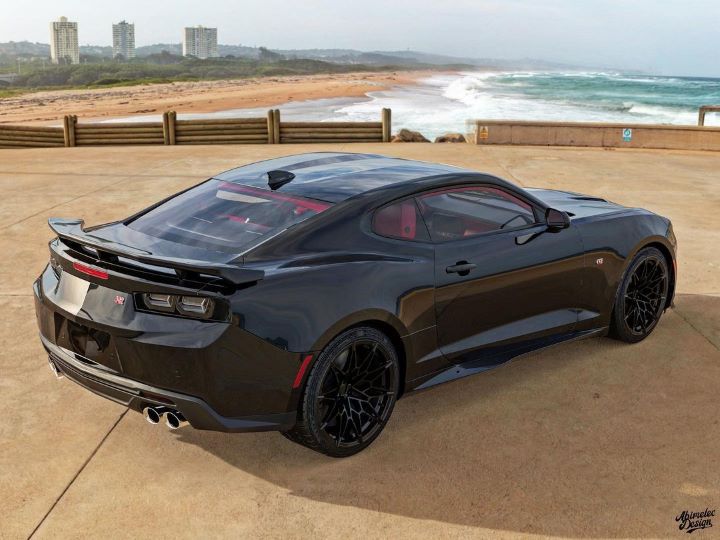 As the artist points out, Oldsmobile had its own DOHC V8 engines, so this engine line could have theoretically stayed in production in Olds were never discontinued. This would allow a modern-day Oldsmobile Cutlass to feature a DOHC V8 that could compete with the 5.0L V8 in the Ford Mustang GT. The 442, meanwhile, could get a bigger displacement DOHC V8 and similar suspension and aerodynamic enhancements as the Chevy Camaro ZL1. 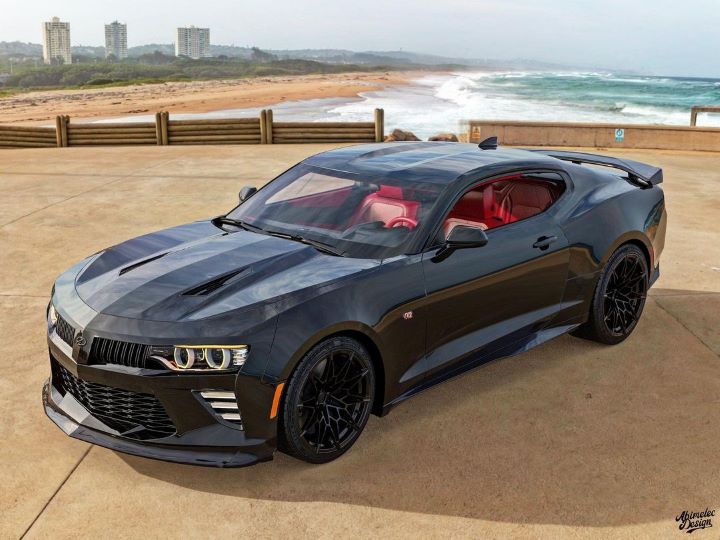 General Motors has no plans to bring the Oldsmobile brand back from the dead, but this rendering serves as a great example of the kinds of products it could produce if it ever did. Think the design in this rendering would do it for diehard Olds fans? Let us know by voting in the poll below or sounding off in the comments.