Electric vehicle startup Arrival has unveiled its new battery-powered delivery van, which will begin public road trials in the United Kingdom this summer before entering production in Q3 of 2022. 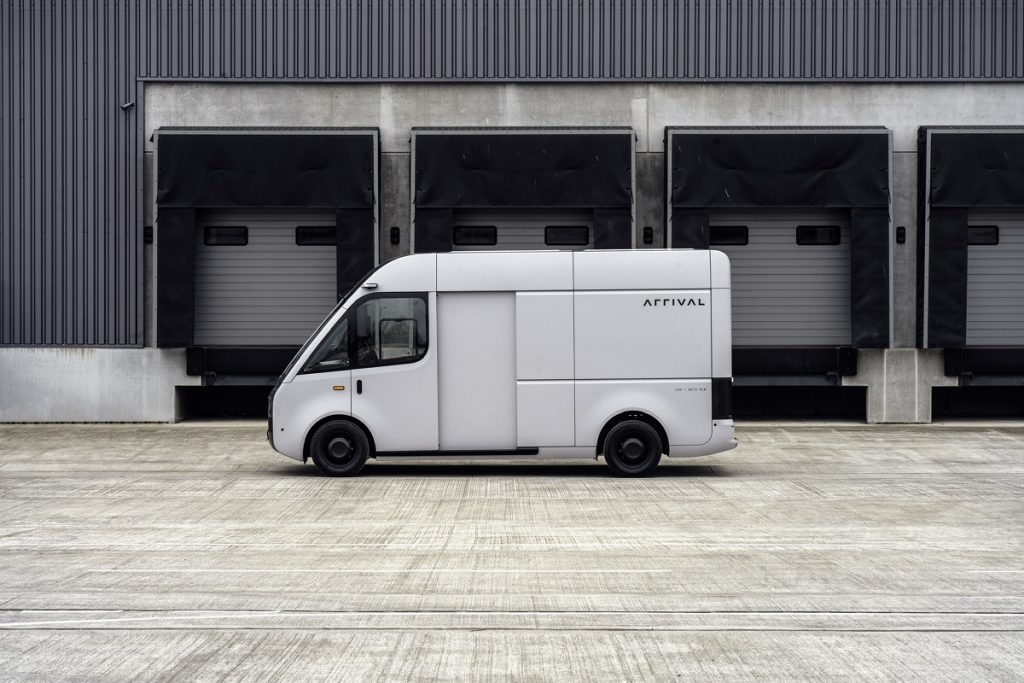 The Arrival electric delivery van, which will be available for sale in both North America and Europe, will serve as a direct rival to General Motors’ own electric delivery van, the BrightDrop EV600. Arrival’s offering will come with a modular lithium-ion battery pack available in sizes ranging from 44kWh to 133kWh, enabling buyers to “choose the battery configuration that is best suited for their range requirements, further reducing costs and increasing efficiency,” the company says. Similar to utility vans like the Ford Transit and Mercedes-Benz Sprinter, the Arrival van will be available in a variety of body sizes, as well, which will range in length from 16.7 feet to 21.3-feet. The van’s may payload capacity will be 4,354 lbs (or 1,975 kilograms) – which is significantly higher than the EV600’s estimated payload limit of 2,200 lbs. 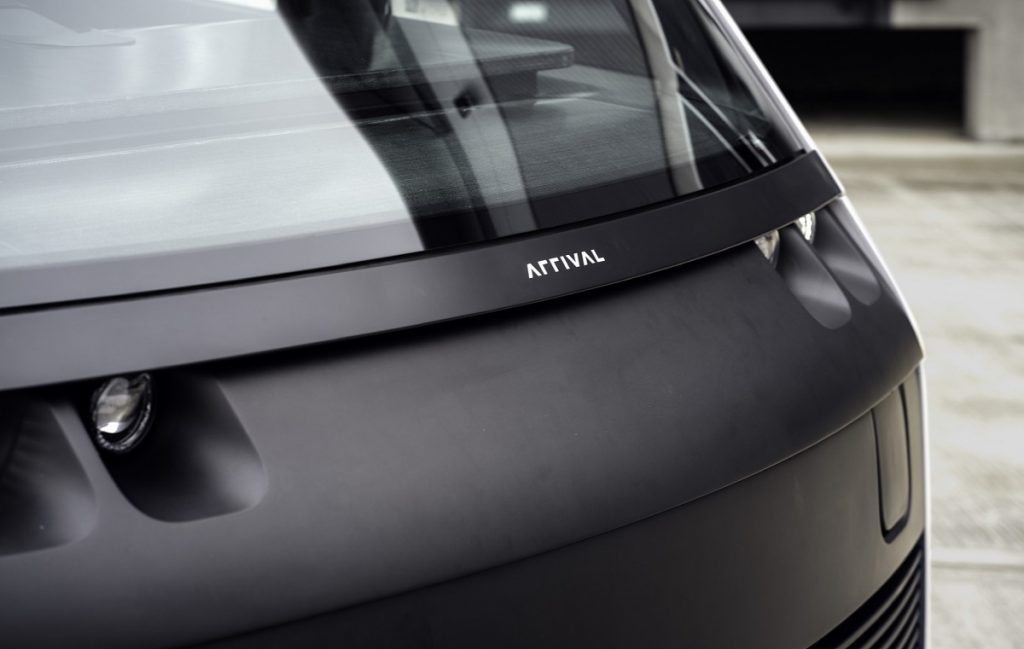 While the Arrival van excels with regard to payload capacity, it will trail the EV600 in the range department. The Arrival van will have a maximum range of 211 miles with the largest 133 kWh lithium-ion battery pack, while the EV600 is expected to have a maximum range of 250 miles. Arrival’s offering will also be limited to 75 mph, although this should be plenty fast for the urban city centers the van will mainly be used in. 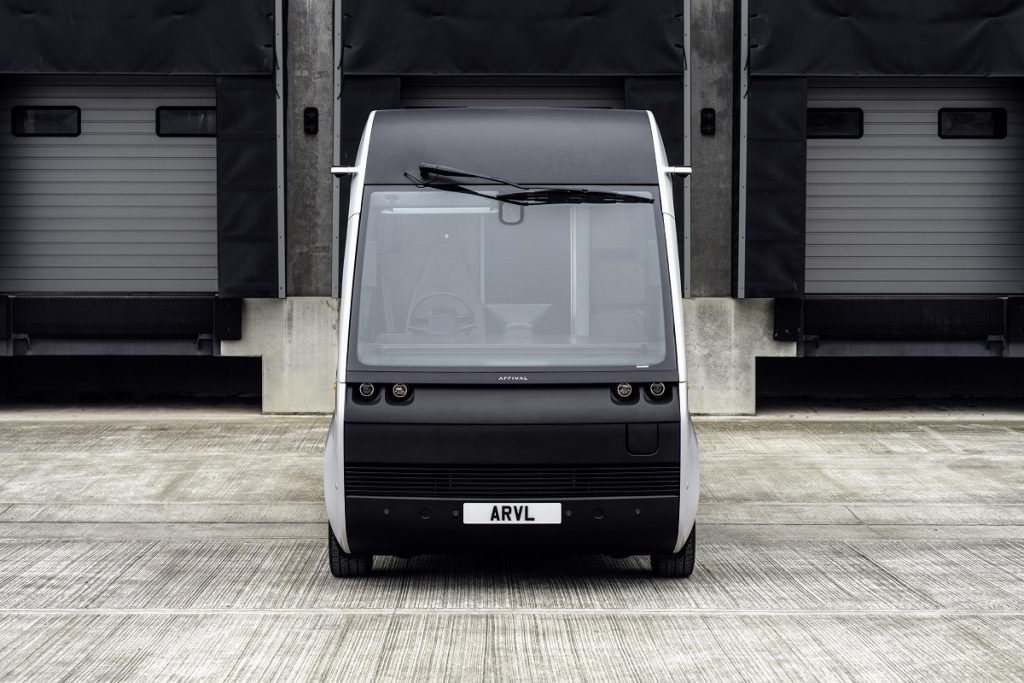 Similar to the EV600, the Arrival van will also come standard with climate control and a large touchscreen, which will be used for the vehicle controls and to help facilitate and manage deliveries. A suite of active driver assistance systems will be available, too, including automatic emergency braking, blind spot monitoring, traffic sign recognition and lane keep assist. 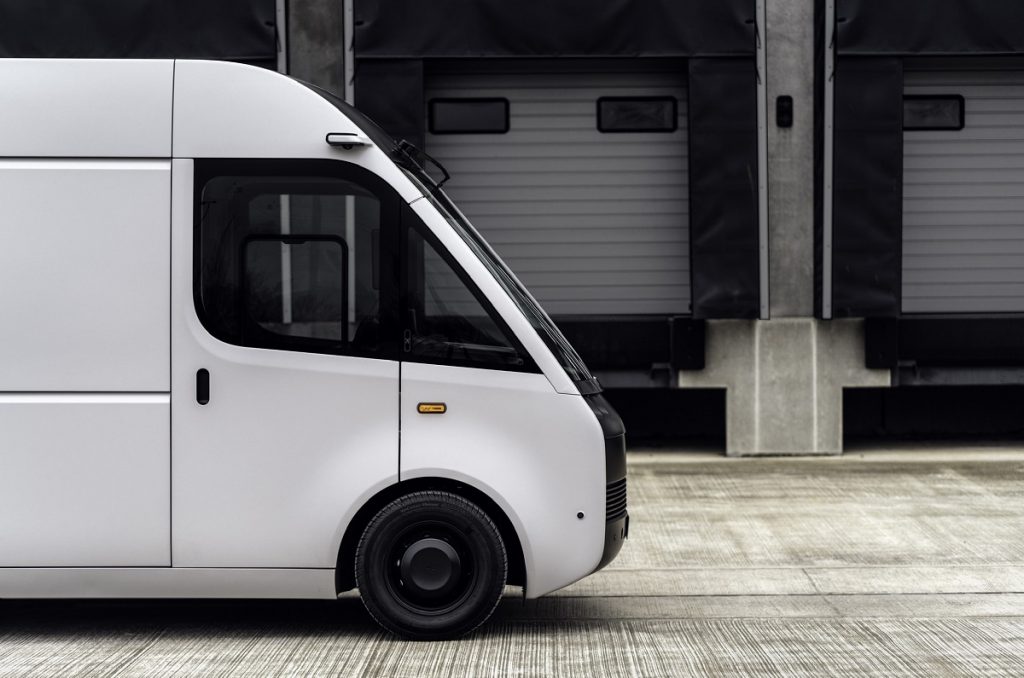 Arrival may not be a household name by any means, but the company counts well-known companies like UPS and Hyundai-Kia among its financial backers, so it’s worth taking the start-up seriously. UPS has already placed an order for 10,000 examples of Arrivals new van, which will be delivered between 2020 and 2024. The UK-based firm recently completed work on a new headquarters in South Carolina, as well, which will serve as the home base for its North American operations.

Between start-up electric van offerings like those from Arrival and Rivian, along with products from more established rivals like the Ford E-Transit, there will be no shortage of solid competition for the BrightDrop EV600. GM’s own electric van, which debuted at CES 2021 in January, will enter production at the CAMI Assembly plant in Ingersoll, Ontario later this year.