As GM Authority anticipated earlier this month, SAIC-GM-Wuling (SGMW) has just revealed the official details of the all-new Baojun Valli wagon, the Chinese brand’s latest compact-car segment entry. The new Valli is actually the same as the Baojun RC-5W that debuted in July 2020, but under a different name after the RC-5W was abruptly discontinued due to marketing issues. 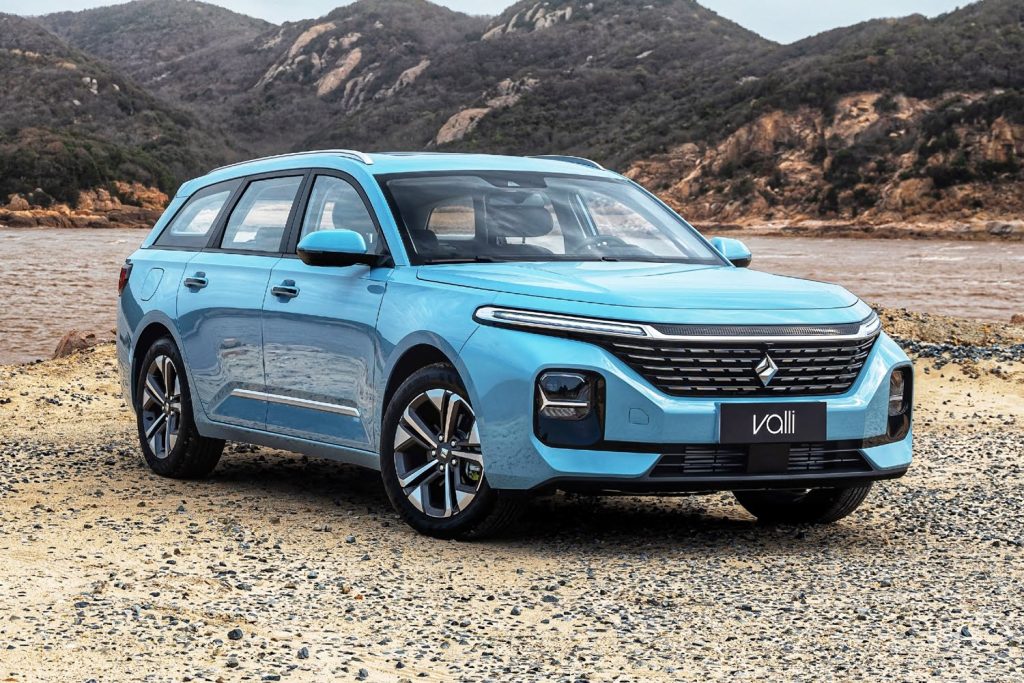 The new 2021 Baojun Valli is the first next-generation vehicle from the Chinese brand that doesn’t use an alphanumerical name, deviating from the strategy Baojun established a couple of years ago for its more advanced model range. While clearly still closely related to the RC-5 liftback, the compact wagon is now officially known as the Valli, without the base model prefix. 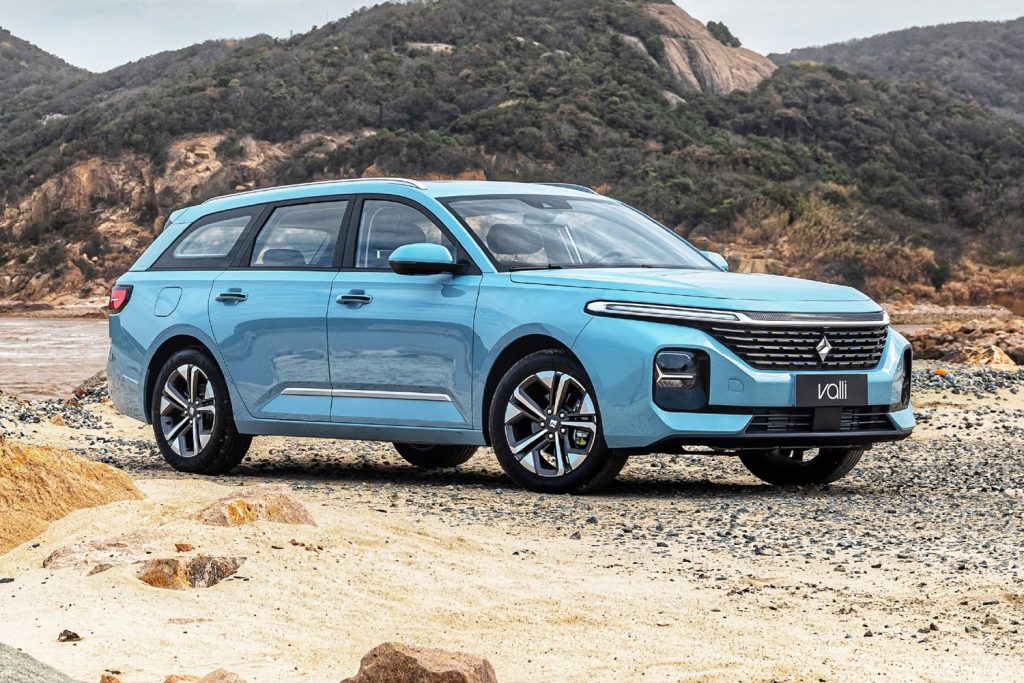 Aesthetically, the Baojun Valli maintains the same design and body format that the defunct RC-5W introduced in the middle of last year. The “Interstellar Geometry” design language gives it a rather unique look, characterized by its distinctive front end with large LED daytime running lights mounted on a horizontal chrome stripe, a wide grille and headlamps integrated into the bumper. 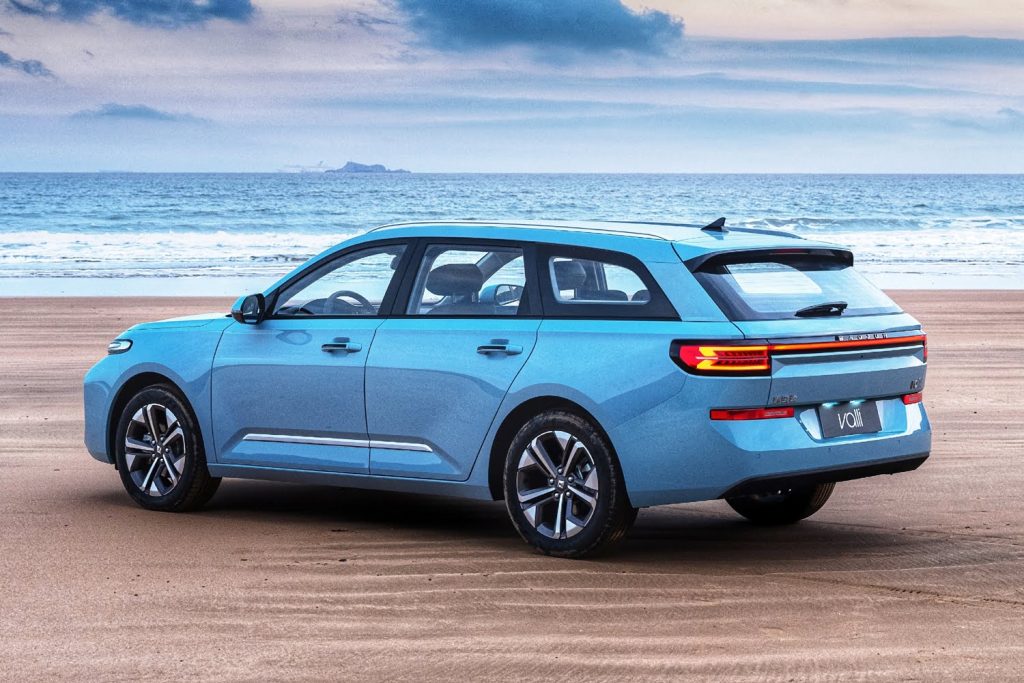 Unlike the flashy show car appearance that SGMW revealed in the first official images, the production Baojun Valli is more conservative, lacking the massive alloy wheels and highly expressive paint color. However, the Valli will be offered with more customization options, with design upgrades and roof racks to better promote its active lifestyle family spirit. 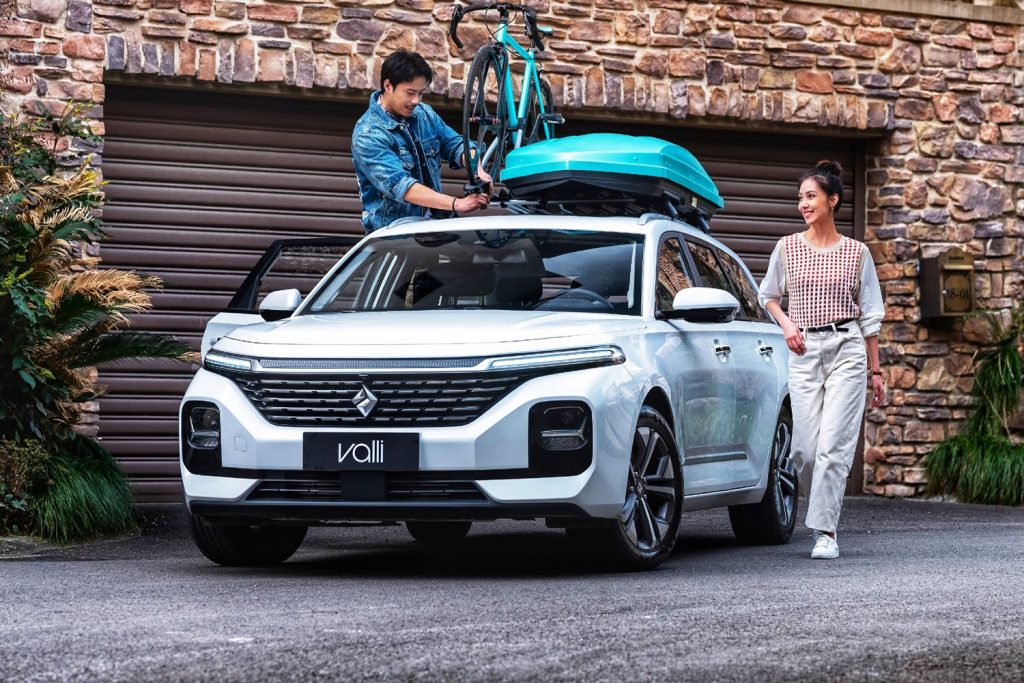 Although the joint venture has yet to announce its final powertrain offering, the 2021 Baojun Valli is expected to continue with the same two engines that were available in the RC-5W. The base naturally aspirated 1.5L engine produces 98 horsepower, while a turbocharged 1.5L engine with 145 horsepower should equip the high-end versions. Both should be mated to six-speed manual or automatic transmissions. 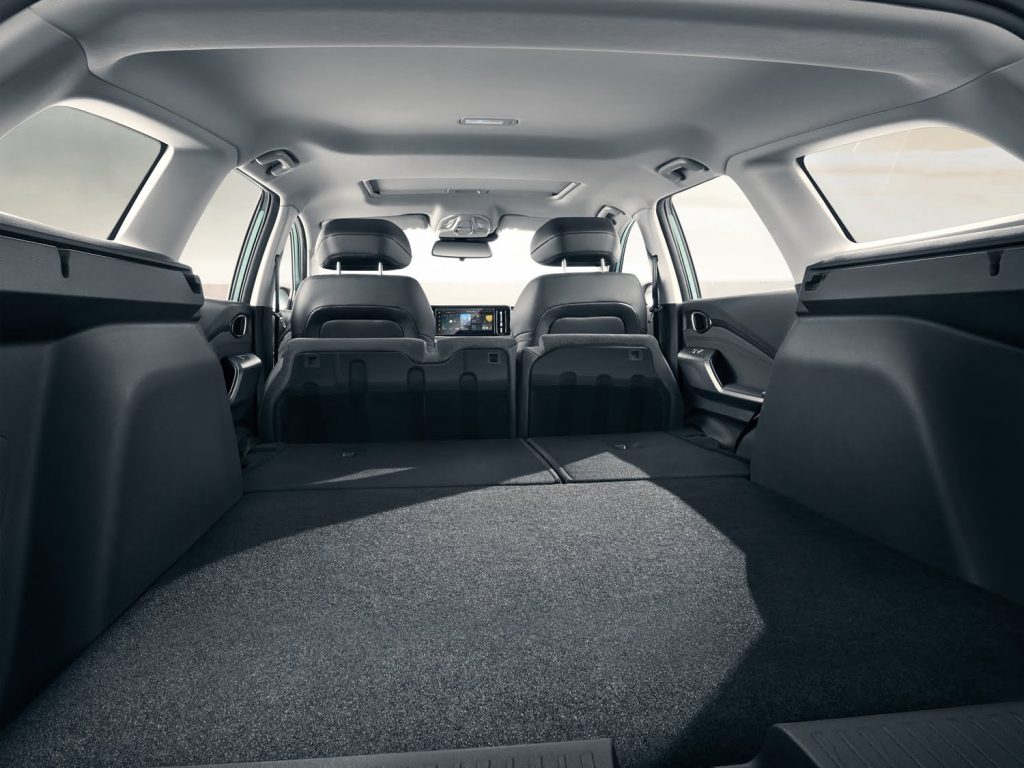 The new 2021 Baojun Valli will launch in the Chinese market during the second quarter of the year, as an alternative to the high proliferation of crossovers, aiming to conquer a new generation of customers looking for a practical and distinctive vehicle. SGMW has announced that it will introduce several special adventure-focused versions of the new Valli during its commercial cycle in order to increase its appeal in China – its target market.

Subscribe to GM Authority as we bring you the latest Baojun Valli news, Baojun news and ongoing GM news coverage. 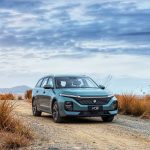 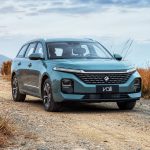 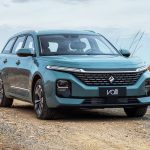 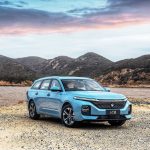 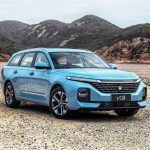 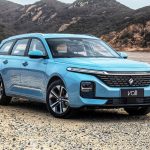 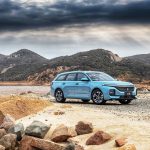 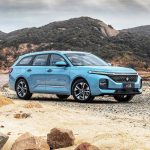 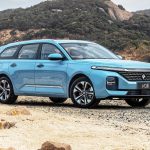 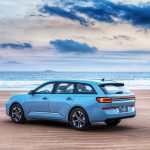 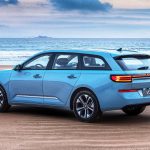 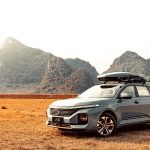 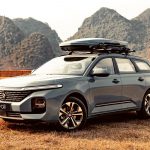 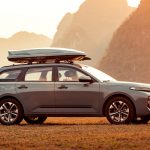 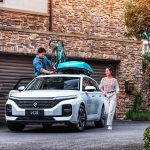 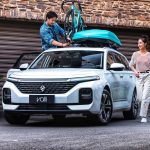 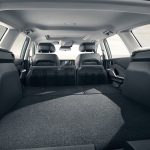