A class-action lawsuit has been filed against General Motors-owned parts brand ACDelco over its allegedly misleading ‘Made in USA’ packaging.

The class action suit, which was filed against ACDelco in the U.S. District Court for the Southern District of Ohio, alleges ACDelco applied a ‘Made in USA’ logo on the packaging of parts that were actually produced in China in an effort to intentionally mislead customers. The plaintiff says he purchased an ACDelco air filter for his vehicle after noticing that it was made in the United States, choosing it over competing brands that were manufactured abroad. When he opened the packaging and looked at the part, however, he realized a part of it had the words ‘Made in China’ etched into it. 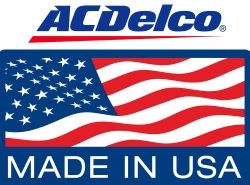 The suit, first reported on by Car Complaints, says ACDelco’s ‘Made in USA’ packaging is unlawful, deceptive and a violation of U.S. warranty laws. It also says that by including a ‘Made in USA’ logo on the packaging of Chinese parts, ACDelco violated the FTC’s established “All or Virtually All” standard it has set for products that purport to be made domestically. This law indicates that in order for a product to be considered an American-made good, all of the “significant parts and processing that go into the product,” must originate from the U.S. The product must also be assembled in the U.S. 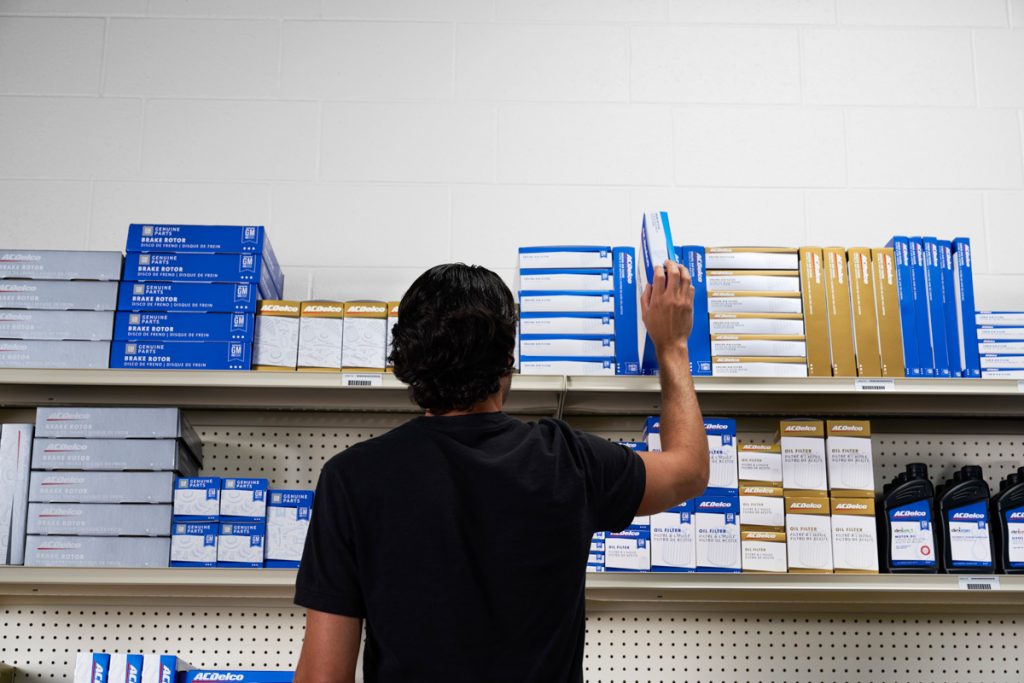 Furthermore, the suit alleges that even if the plastic part featuring the “Made in China” etching was the only part of the filter that was not U.S-made, this would still violate the “All or Virtually All” standard, as this would be enough to render it a non-American made good.

“Even if the “Made in China” inscription on the surface of Plaintiff’s transmission filter applied only to the single plastic housing piece that bears the inscription, the ‘Made in USA’ claim still fails the ‘All or Virtually All’ standard and is unlawful, deceptive, and misleading,” the suit alleges. 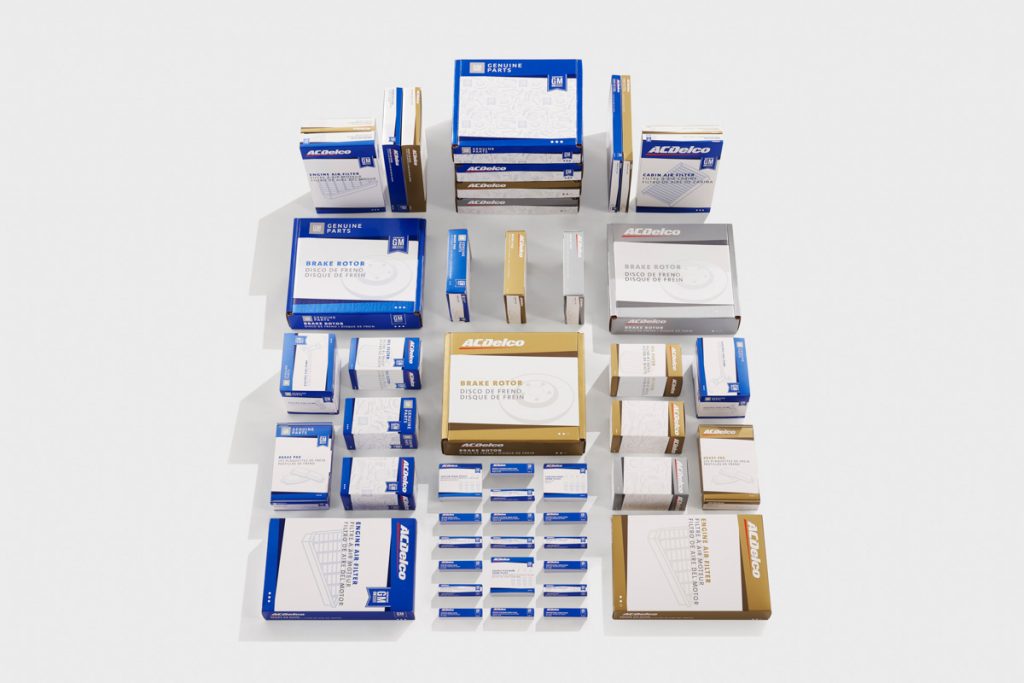 This class action suit includes “all persons who purchased in the United States an ACDelco product in packaging displaying “Made in USA” for end use and not for resale, where all significant parts and processing that go into the product are not of U.S. origin.”