Last September, Jeep took the veil off of its new Grand Wagoneer Concept, which previewed an upcoming production SUV of the same name from the American manufacturer. Now the production versions of both the Jeep Wagoneer and the more luxurious Grand Wagoneer have made their official debut, arriving as direct rivals to the Chevy Tahoe and GMC Yukon. 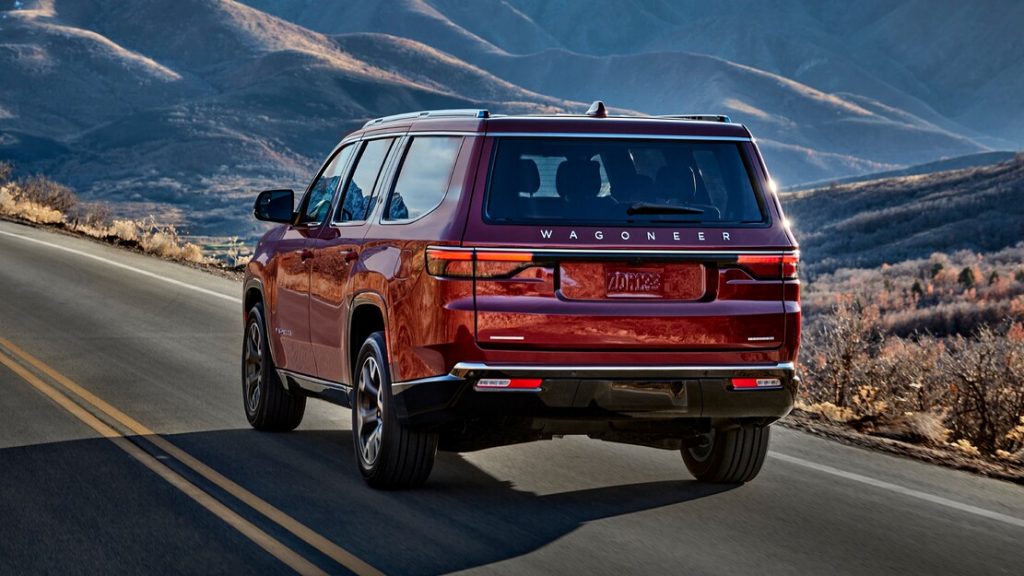 The Jeep Wagoneer and Grand Wagoneer share the same design and platform, but appeal to two different kinds of buyers. Jeep says the Wagoneer is “engineered to compete in the heart of the large SUV segment,” and “appeals to the classic, ever-growing American family,” while the Grand Wagoneer will compete in the premium large SUV segment and hopes to “take American premium to an entirely new level,” the automaker says.

Standard in the Wagoneer is a 5.7L V8 engine rated at 392 horsepower and 404 pound-feet of torque. This engine also comes paired with a 48V mild-hybrid system, increasing low-end torque and overall efficiency. The Grand Wagoneer, meanwhile, gets a larger and more powerful 6.4L V8 as standard, which makes 471 horsepower and 455 pound-feet of torque. Both vehicles come standard with an eight-speed automatic transmission.

Like GM’s latest full-size SUVs, the Wagoneer and Grand Wagoneer are available with an air suspension system that can raise the vehicle’s ride height by up to 3.6 inches. Both SUVs come standard with a coil spring setup with independent rear suspension. 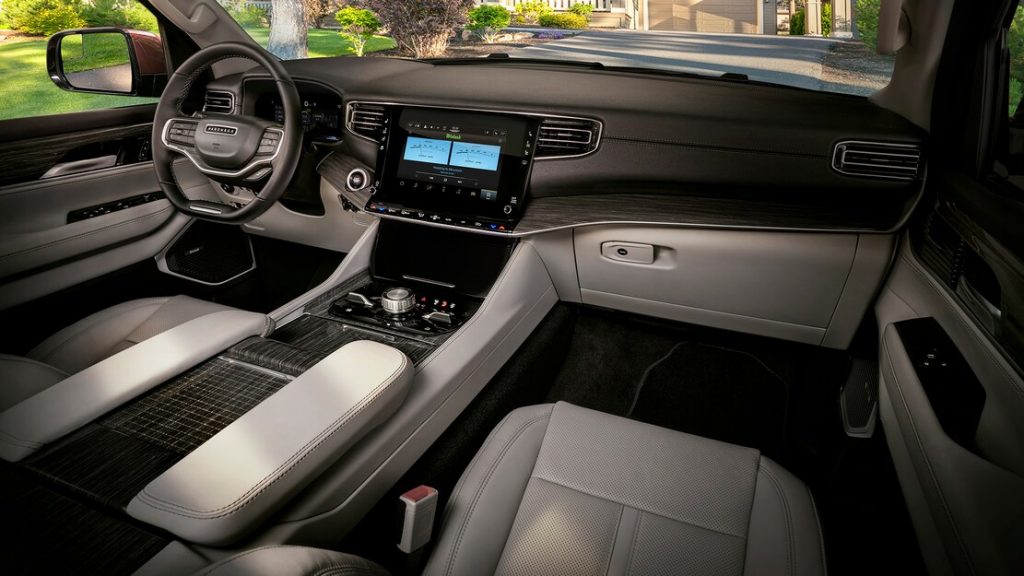 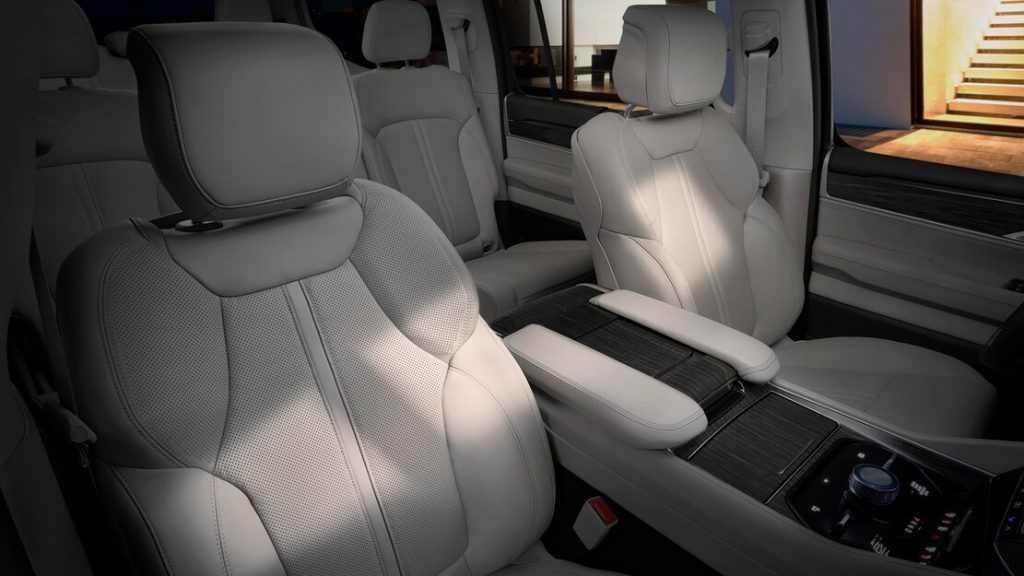 Jeep says the 2022 Wagoneer and Grand Wagoneer will be built at its Warren Truck Assembly Plant in Michigan on the same line as the Ram 1500 Classic trucks. Pricing has not yet been announced.

It will be interesting to see how the Jeep Wagoneer and Grand Wagoneer stack up against the Chevy Tahoe and GMC Yukon once they hit the market later this year. In the meantime, be sure to subscribe to GM Authority as we bring you the latest Jeep news, Chevrolet Tahoe news, Chevrolet Suburban news, Chevrolet news, GMC Yukon news, GMC news, Jeep-related GM news and ongoing GM news coverage.