The upcoming 2022 Chevrolet Corvette is expected to introduce a few minor changes and updates over the preceding model year, including retirement for three exterior paint options. Now, GM Authority has learned the build-out date for one of these hues, namely Zeus Bronze Metallic, which is set to exit with the current 2021 Corvette. 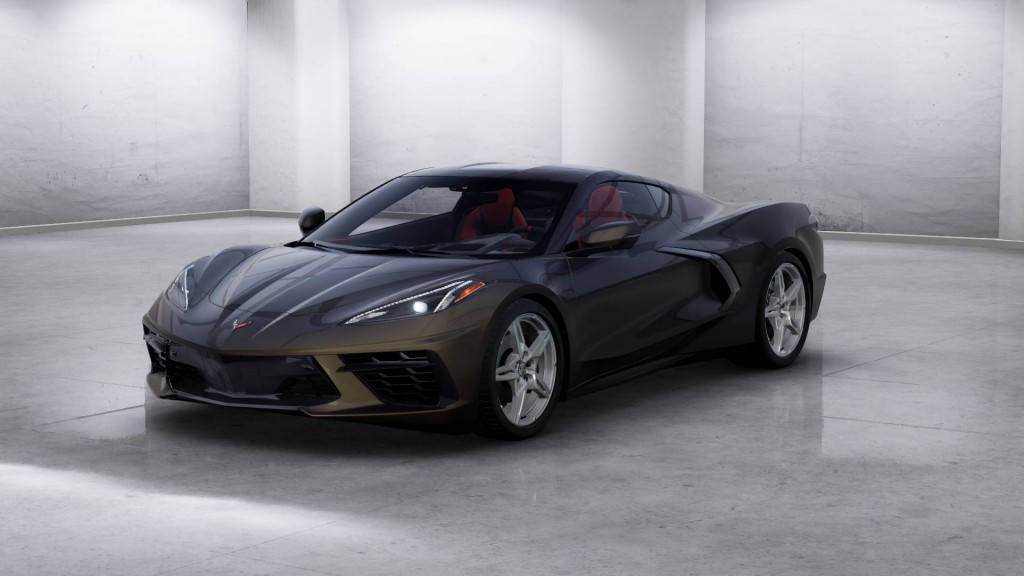 As GM Authority covered previously, Zeus Bronze Metallic is one of three C8 paint options set to retire with the current 2021 Corvette, with Sebring Orange and Shadow Gray rounding out the list. According to figures released by the National Corvette Museum in Kentucky, Zeus Bronze Metallic was the least popular paint option for the 2020 Chevy Corvette, netting a mere 2.7 percent of the total volume, or 548 units total.

Meanwhile, Sebring Orange Tintcoat and Shadow Gray Metallic failed to do much better in terms of sales, with 6.8 percent / 1,377 units and 5.5 percent / 1,111 units, respectively.

Compare that those figures to Torch Red, which was the most popular color option for the 2020 Corvette with 25.2 percent of the total volume, or 5,137 units. While Zeus Bronze Metallic, Sebring Orange Tintcoat, and Shadow Gray Metallic were not as popular as other color options, there’s something to be said about having one of just a handful of C8 Corvettes in a rare factory color.

Regardless, the departure of the 2021 Corvette will likely bring three new hues to the party, including Hypersonic Gray Metallic, Caffeine Brown Metallic, and Amplify Orange Tintcoat.