General Motors is set to introduce a number of small changes on the 2022 Corvette, which will include the retirement of three of the sports car’s exterior paint options. GM Authority has now learned the final build-out date for one of these soon-to-be-discontinued colors, Shadow Gray Metallic, which will go out of production along with the current 2021 Corvette. 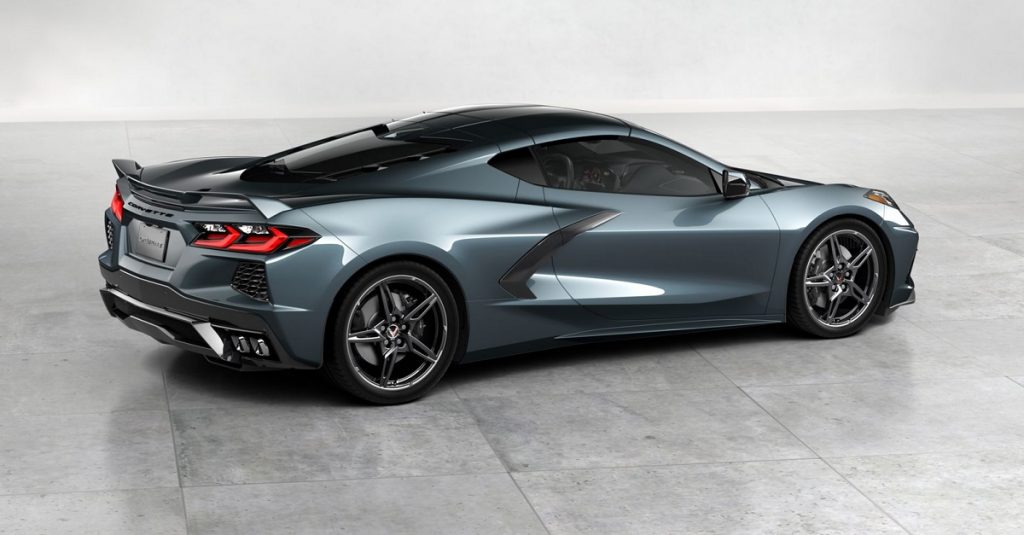 The final build-out date for the Shadow Gray Metallic exterior color will be July 19th, which just so happens to be the week that production of the 2021 Corvette is set to end. It’s highly likely that Shadow Gray Metallic will not return to the Corvette nameplate in the near future, so customers who want to order a C8 Corvette in Shadow Gray should act soon. 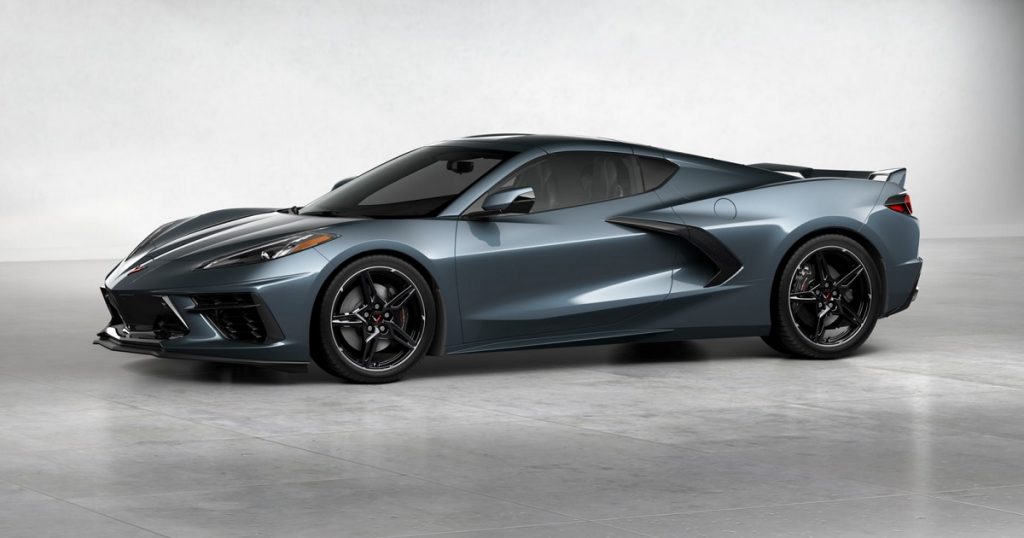 As GM Authority reported previously, Shadow Gray Metallic is one of the three paint options that GM is set to retire with the current 2021 Corvette, along with Sebring Orange Tintcoat and Zeus Bronze Metallic. Shadow Gray was one of the least popular exterior colors offered on the C8 Corvette for the 2020 model year, accounting for just 1,111 units of the 20,368-unit production run, or 5.5 percent. 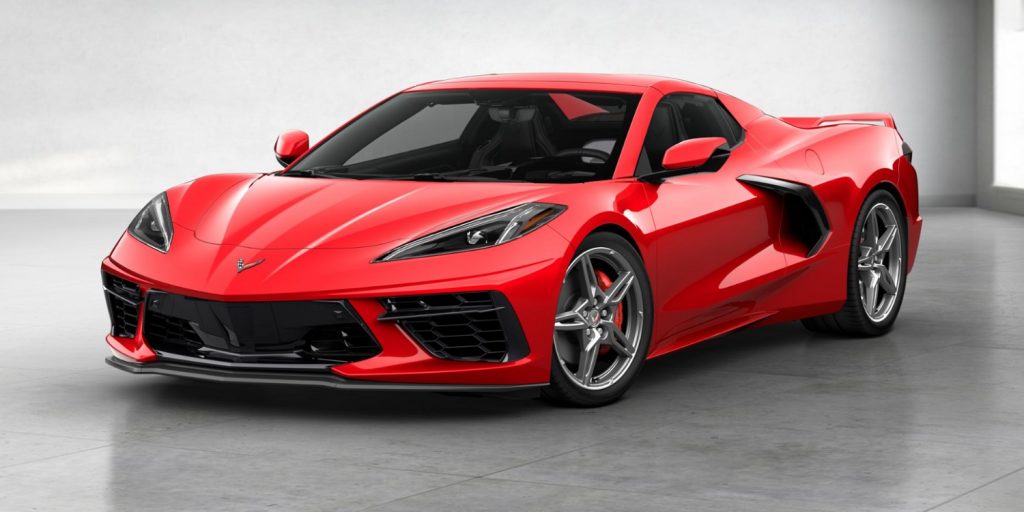 For reference, the most popular color offered on the 2020 Corvette was Torch Red, which accounted for 5,317 units, or 25.2 percent of sales. The least popular color was Zeus Bronze Metallic, netting a mere 2.7 percent of the sales volume, or 548 units in total.

While three of the C8 Corvette’s exterior colors are set to depart after 2021, Chevy could be planning to replace them with three similar colors which may be called Hypersonic Gray Metallic, Caffeine Brown Metallic, and Amplify Orange Tintcoat. 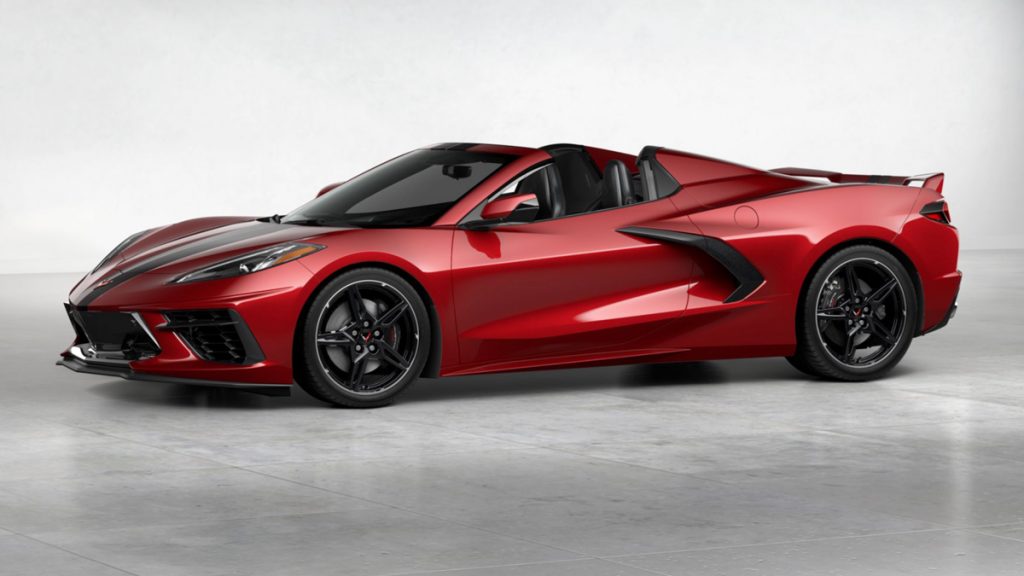 The automaker also introduced two new colors to the vehicle for the 2021 model year in the way of Silver Flare Metallic and Red Mist Tintcoat, which replaced Blade Silver Metallic and Long Beach Red Tintcoat.