Production of the 2021 Corvette is set to end during the week of July 19th, GM Authority has learned from sources close to the matter. As such, customers interested in a 2021-model-year C8 Corvette are advised to place an order prior to the end of the month of May.

Production of the latest eighth-generation Vette, including the 2021 Corvette, has been something of an on-again, off-again affair. Full production of the all-new C8 Corvette began early in 2020 following delays incurred by the 2019 United Auto Workers strike against General Motors. The C8 Corvette was originally expected to hit full-production status in December of 2019. 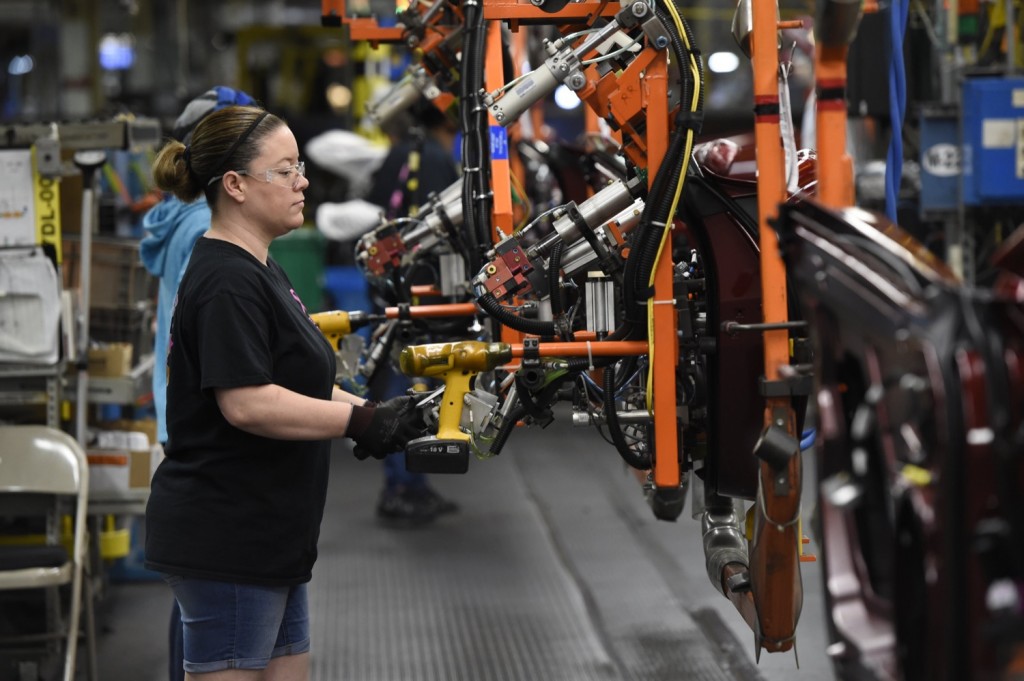 Subsequent supplier issues caused further delays, including for a week in October of 2020. Due to the multiple delays, some customer orders for 2020-model-year vehicles were pushed back to the 2021 model year. Customers who placed an order for a 2020-model-year vehicle but got pushed back to 2021 also faced price hikes for some of the more popular C8 Corvette options, including the Z51 Performance Package and Front Suspension Lift feature. 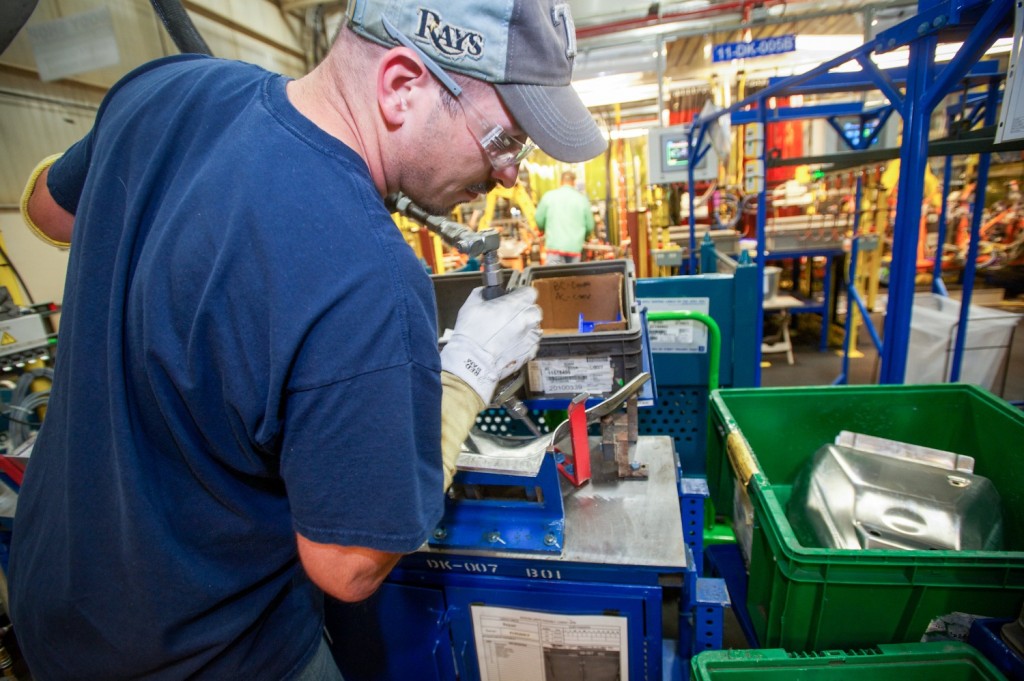 The upcoming 2022 Chevrolet Corvette will be the third model year of the latest eighth-generation Vette, and is expected to include a few new exterior and interior colors options, as well as a few minor changes to the features and equipment. The 2022 model year is also expected to introduce two new high-performance model variants – the E-Ray and Z06.