Production of the 2021 Cadillac Escalade full-size luxury SUV with diesel power is now under way at the GM Arlington plant in Arlington, Texas, as first reported by our sister publication, Cadillac Society. The Cadillac Escalade diesel has been available to order since last year, but until recently, the plant was only building the gasoline version. 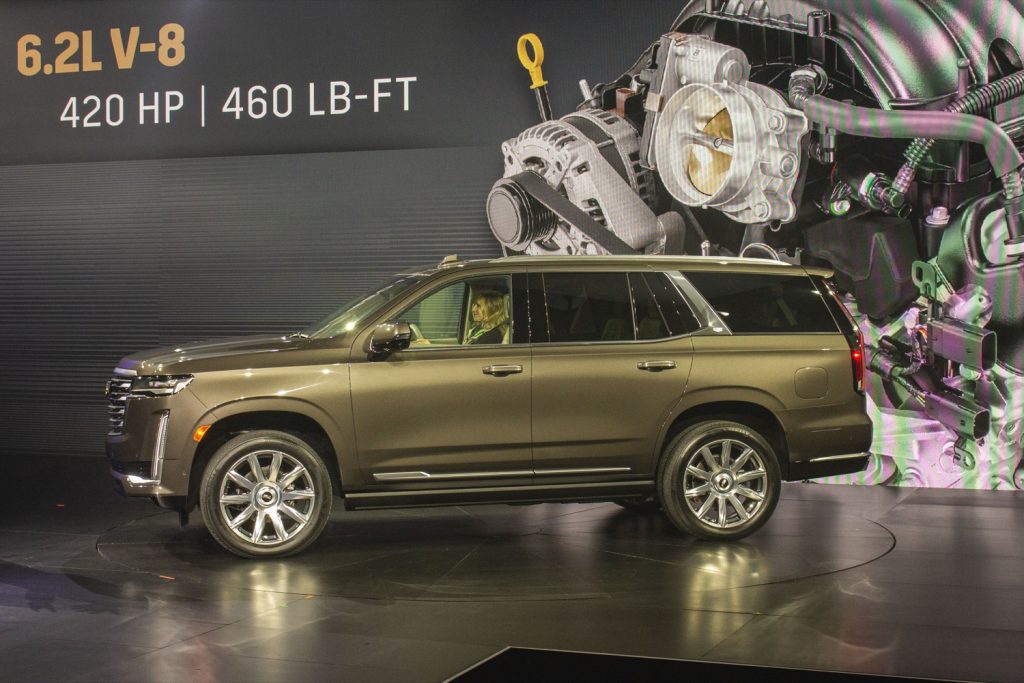 Escalade diesel models are powered by GM’s 3.0L I6 LM2 turbo-diesel Duramax engine, which is rated at 277 horsepower and 460 pound-feet of torque. In metric terms, the torque figure equates to 623 Newton meters. Following Cadillac’s current naming convention, this has been approximated to 600 to create the 600D designation, which will appear on a badge on the liftgate of every Escalade diesel.

Officially, the diesel engine is a no-cost option with every trim level of both the regular Escalade and the long-wheelbase ESV. It is less powerful than the standard 6.2L V8 L87 gasoline EcoTec3 motor (which makes 420 horsepower and 460 pound-feet of torque), but produces the same amount of torque. It also requires much lower speeds to produce its maximum power (3,750 rpm vs. 5,600 rpm) and torque (1,500 rpm vs. 4,100 rpm). 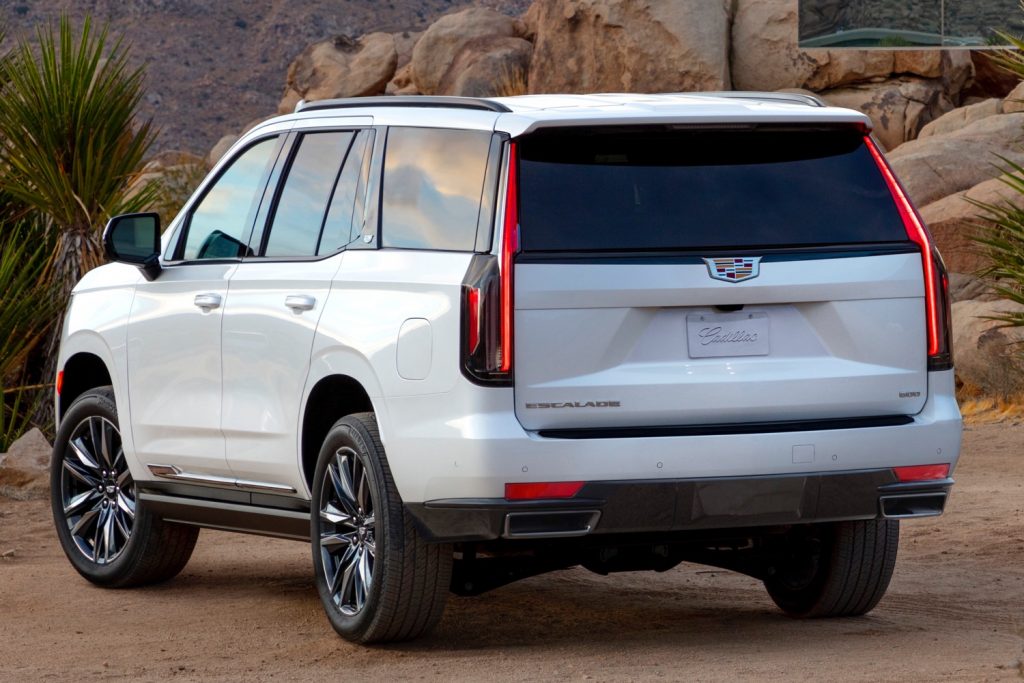 Availability of the Cadillac Escalade diesel is more likely to affect sales in North America than anywhere else. The diesel engine will not be fitted to Escalades exported to Japan or the Middle East. If it is sold in Australia (after local conversion to right-hand-drive) this will probably be in V8 form only, since diesel sales represent a small – and diminishing – proportion of the market in that country. In Europe, where an Escalade could only have succeeded with a diesel engine in the past 20 years, Cadillac has such a small presence that the subject of importing the luxury SUV is unlikely to have come up in conversation.

Be sure to subscribe to GM Authority for more Cadillac Escalade news, Cadillac news and around-the-clock GM news coverage.