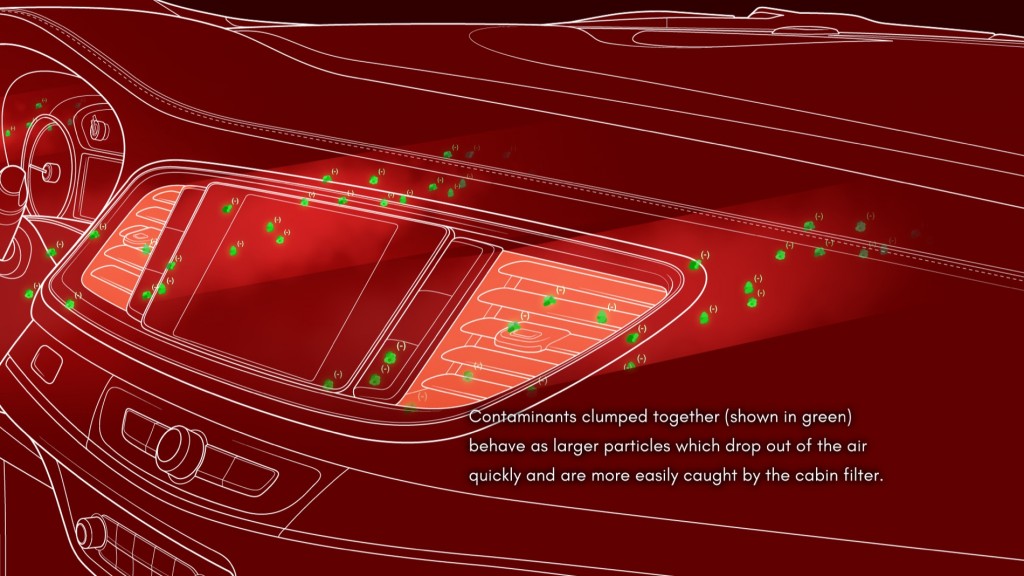 Introduced with the debut of the second-generation Buick Enclave for the 2018 model year, the air ionizer feature provides improved air quality inside the cabin. The feature works by producing negatively charged particles that attract air-borne contaminants, breaking them down to scrub the air inside the cabin, and thus reducing odors, viruses, dust, pollen, and debris.

Now, however, with the introduction of the 2021 Buick Enclave, the air ionizer feature has been deleted across the trim level lineup. 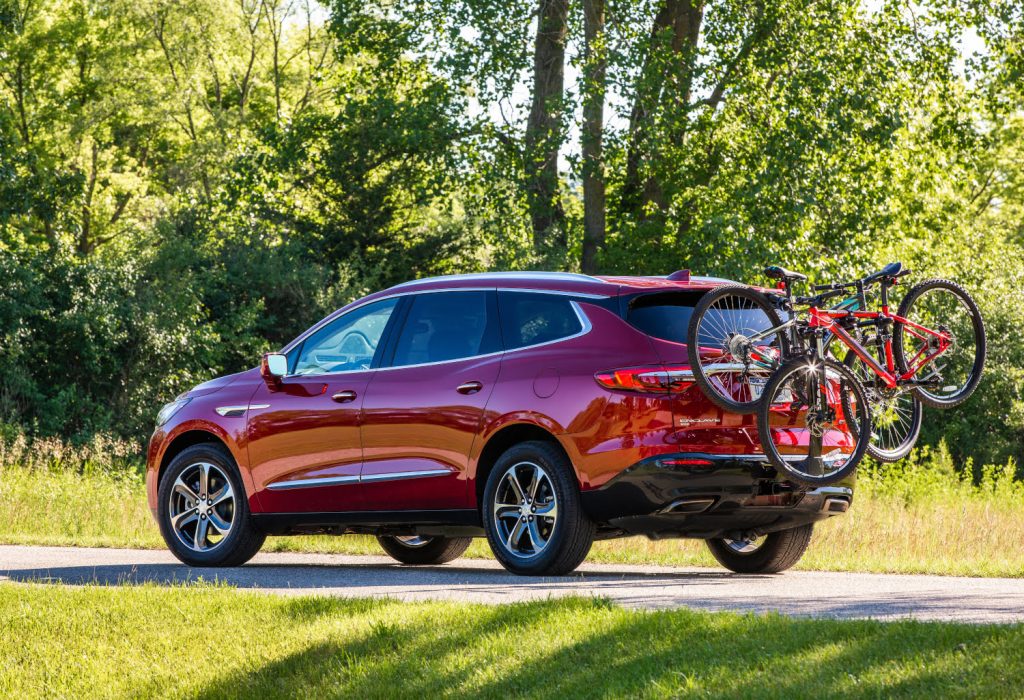 Four trim levels are offered for the 2021 model year, starting with the Preferred, and followed by the Essence and Premium. Sitting at the top of the lineup is the 2021 Buick Enclave Avenir.

Under the skin, 2021 Buick Enclave rides on the long-wheelbase variant of the GM C1 platform, which is shared by the Chevy Traverse and Cadillac XT6. Providing the motivation is the naturally aspirated 3.6L V6 LFY gasoline engine, which is rated at 310 horsepower at 6,800 rpm and 266 pound-feet of torque at 2,800 rpm. Output is harnessed by a nine-speed automatic transmission, with both front-wheel drive and all-wheel available to put the power to the ground. 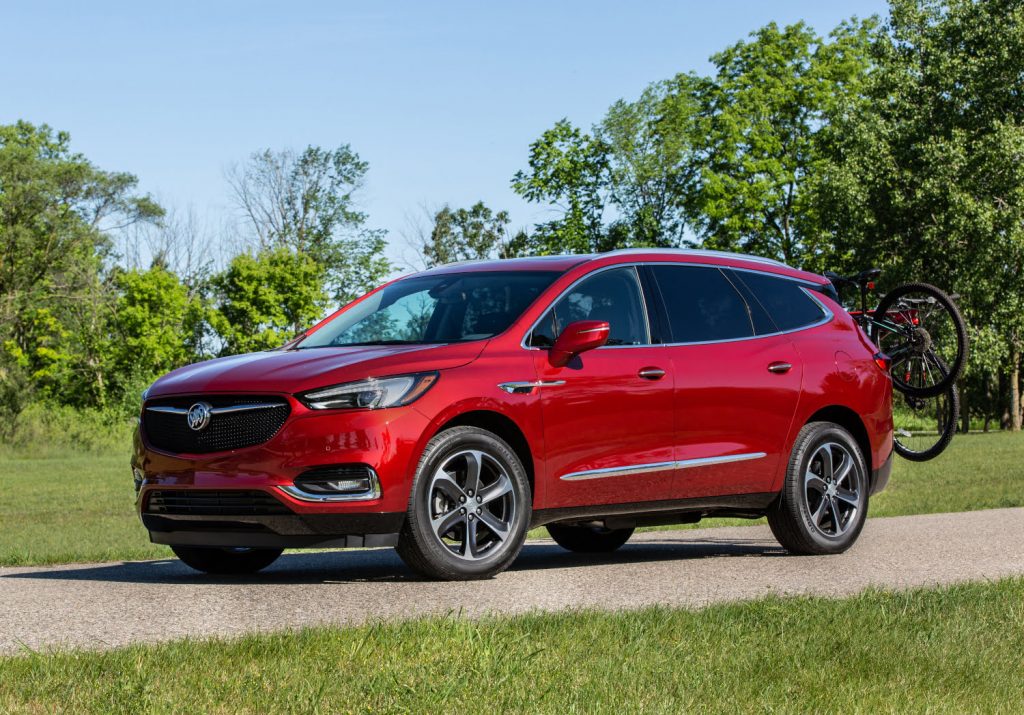 Production of the 2021 Buick Enclave takes place at the GM Lansing Delta Township facility in Michigan.