Trans Am Depot has made a name for itself by converting fifth and sixth-generation Chevy Camaro models into Pontiac Trans Am-inspired tribute vehicles.

One of Trans Am Depot’s fifth-generation Chevy Camaro-based creations recently came up for sale at Metro Detroit’s GR Auto Gallery. This isn’t just any Trans Am Depot build, either – it’s one of the fifteen Hurst Edition models that it produced some years back. These models featured the same Pontiac Firebird-inspired exterior and interior styling tweaks as other Trans Am Depot builds, but also featured Hurst badging, a Hurst manual shifter, Hurst-branded floormats and headrests with embroidered Hurst logos. 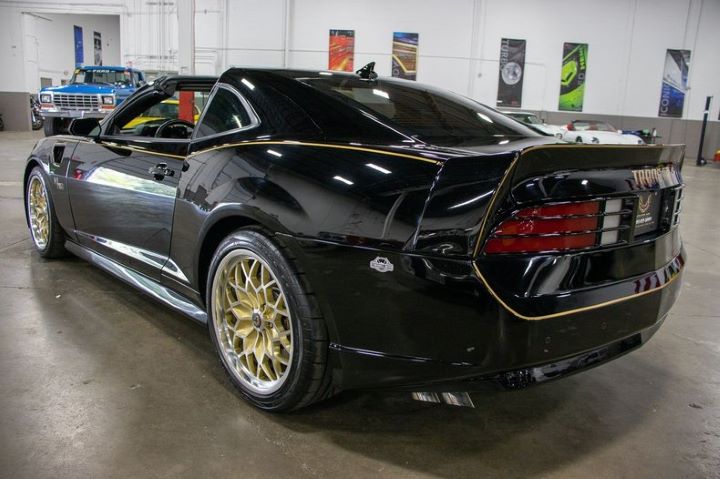 Power here comes from a stock supercharged 6.2L LSA V8 engine, which sends power to the rear wheels through a six-speed manual transmission. For those who need a reminder, the LSA V8 produced 580 horsepower and 556 pound-feet of torque in the fifth-generation Chevy Camaro ZL1, helping it accelerate from zero to 60 mph in 4.1 seconds and reach an eventual top speed of 184 mph. 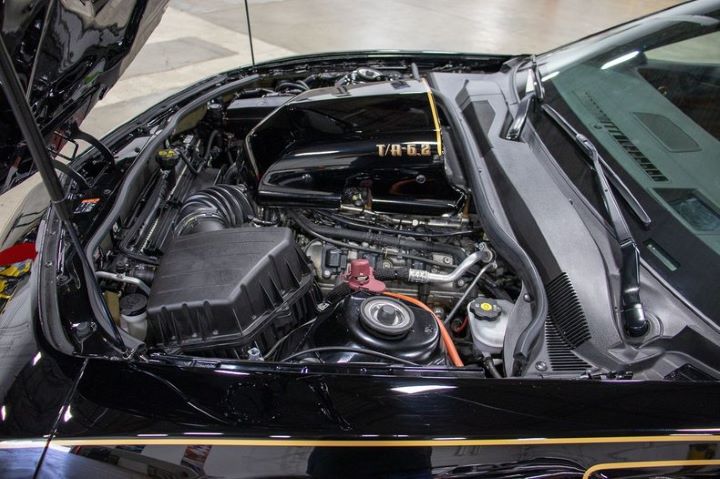 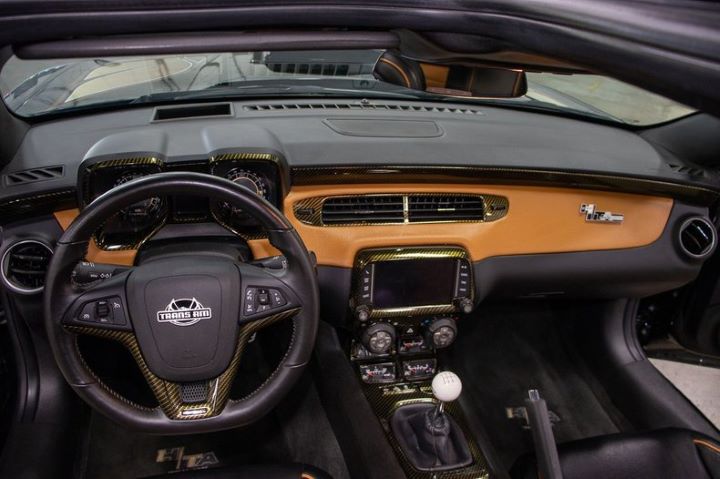 This car has been driven very sparingly since it left the factory back in 2014 and shows just 6,690 miles on the odometer. GR Auto Gallery has affixed a steep price to this collector’s item, however, listing it for an eye-popping $124,900. These Chevy Camaro-based conversion vehicles were not cheap to buy new from Trans Am Depot, but we think $125,000 is way too much to pay for a fifth-gen Chevy Camaro with a Pontiac body kit affixed to it. That said, we can understand why a diehard Pontiac fan might be willing to fork over big bucks for one. After all, a Trans Am Depot build is as close to a modern-day Pontiac Firebird as we’re ever going to get. 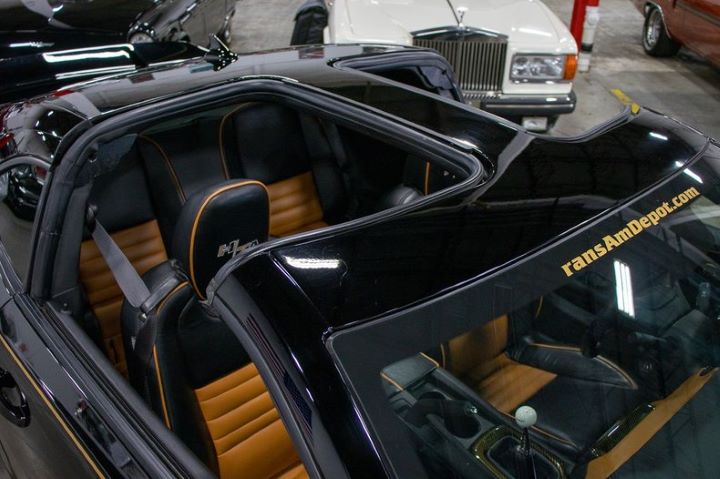 Check out the listing at this link for more information and photos on this unique Hurst Edition Trans Am.