The Buick LeSabre nameplate was produced for an impressive 46 model years stretching across eight generations between 1959 and 2005. Now, this fifth-generation 1985 Buick LeSabre Collector’s Edition is up for sale in Nashville. 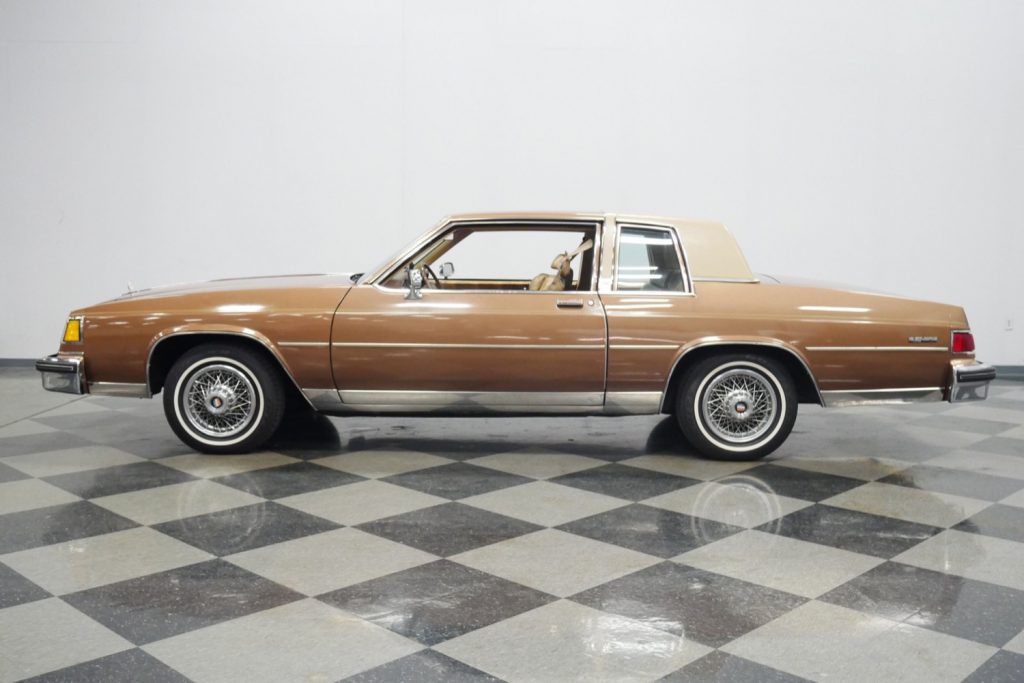 To note, the 1985 model year was the final model year for the fifth generation. 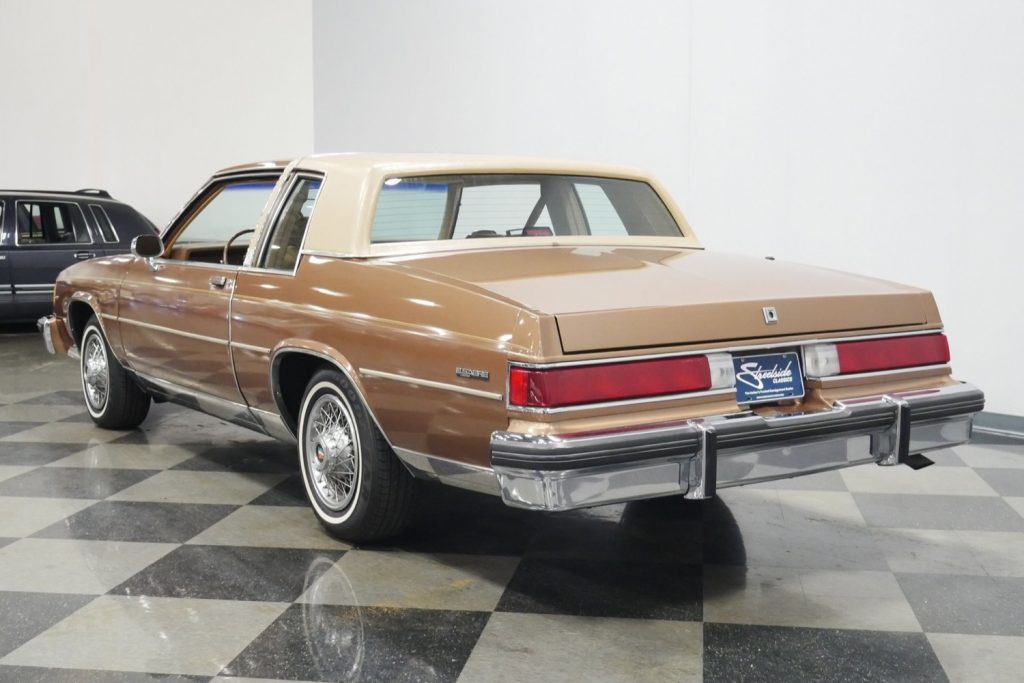 This particular example is finished in Dark Chestnut Metallic paint, which, according to the vehicle listing, was resprayed to maintain a factory fresh look for the exterior. The Dark Chestnut Metallic pairs with a brown half vinyl roof treatment, while the factory wire wheel covers are wrapped in white wall tires to complete the look. Additionally, this model is equipped with the Collector’s Edition package, which adds a special hood ornament to the mix. 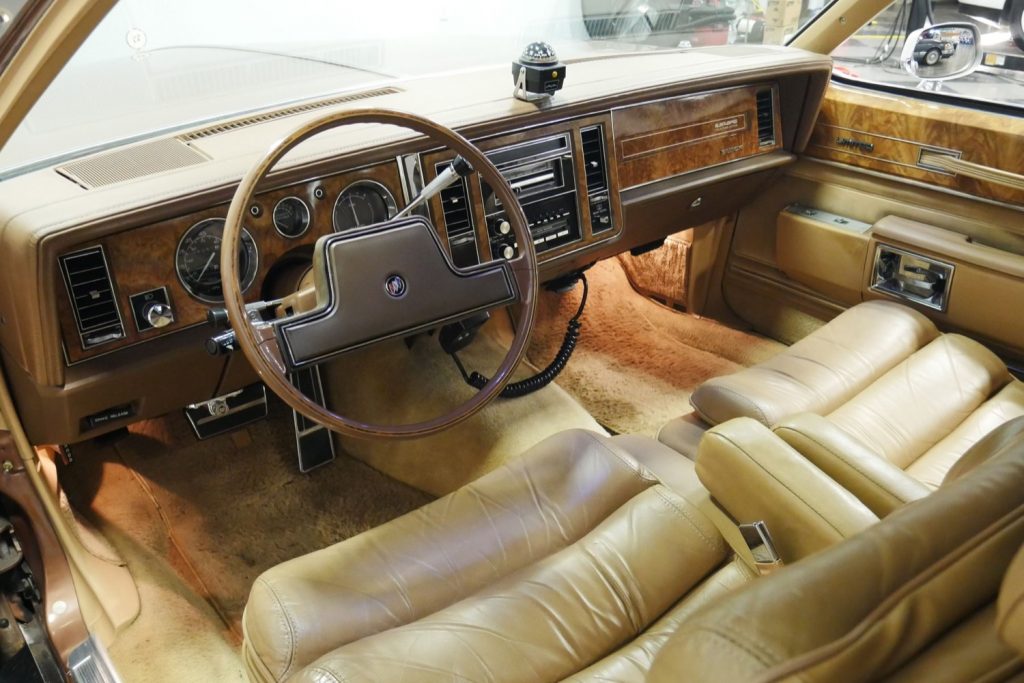 Moving inside the cabin space, this 1985 Buick LeSabre offers a tan interior treatment with leather upholstery covering the seats front and back. The tan color treatment is complemented by wood-look trim, while the front seats are power adjustable. Further notable features include power windows, working A/C, the original AM/FM/cassette stereo, and even a CB radio. 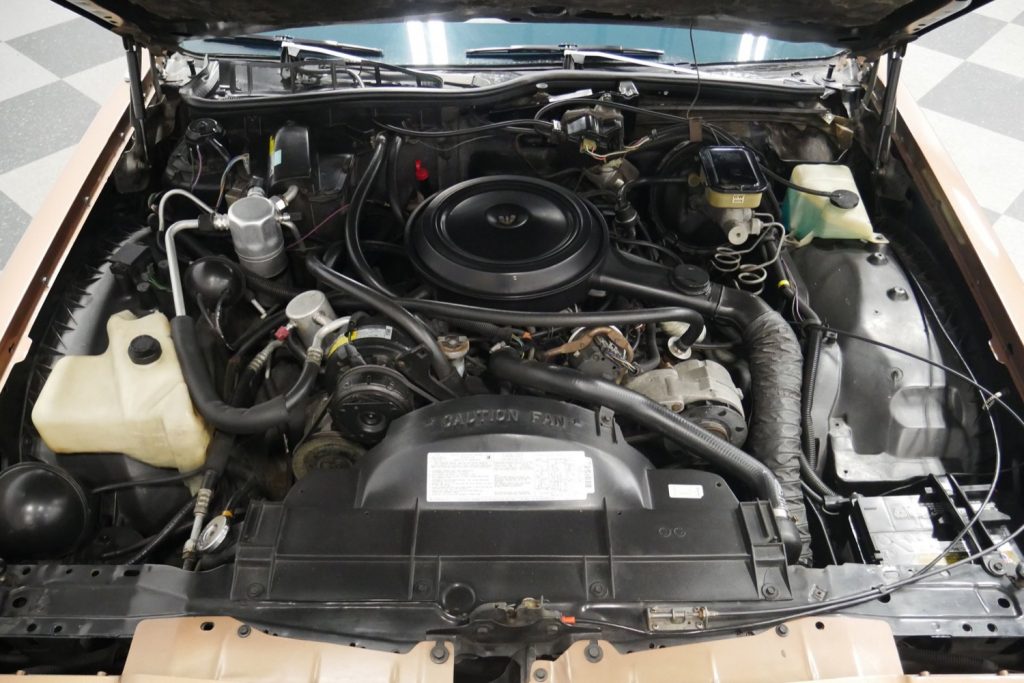 As for the greasy bits, this 1985 Buick LeSabre is powered by a 307 cubic-inch (5.0L) V8 engine, which is mated to a four-speed automatic transmission. Front disc brakes help to haul it down, while power steering and power brakes make it a breeze to drive. 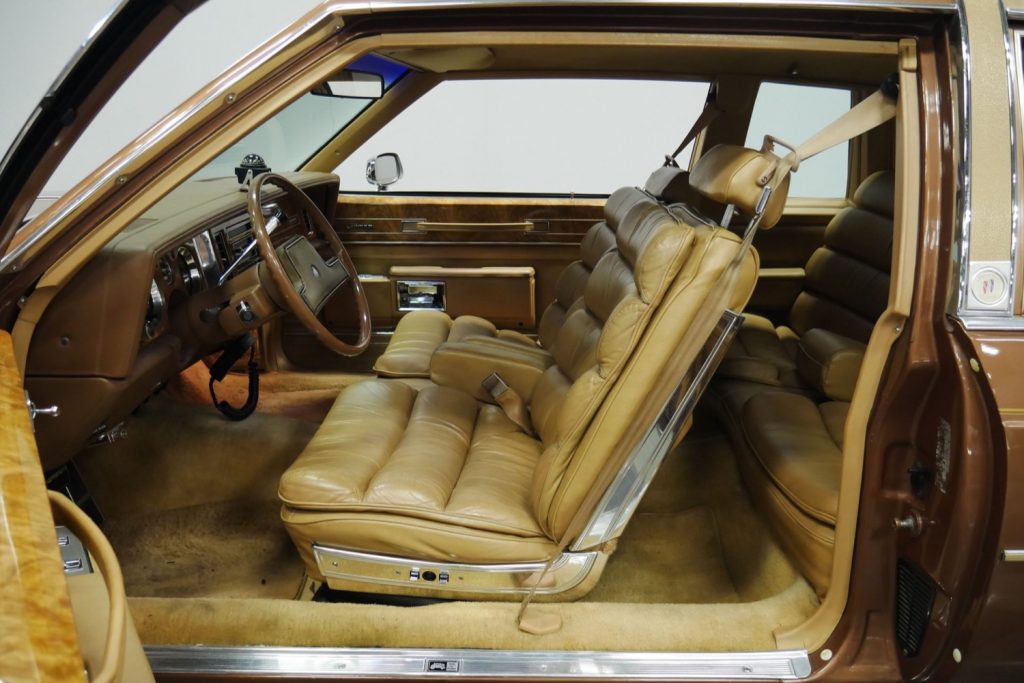