The Oldsmobile Cutlass W-31 was one very quick muscle machine for its day, and still has the chops to run hard today. That much is evidenced in the following video, which gives us a look at an example from 1970 ripping down the drag strip alongside a 1969 Chevrolet Corvair. 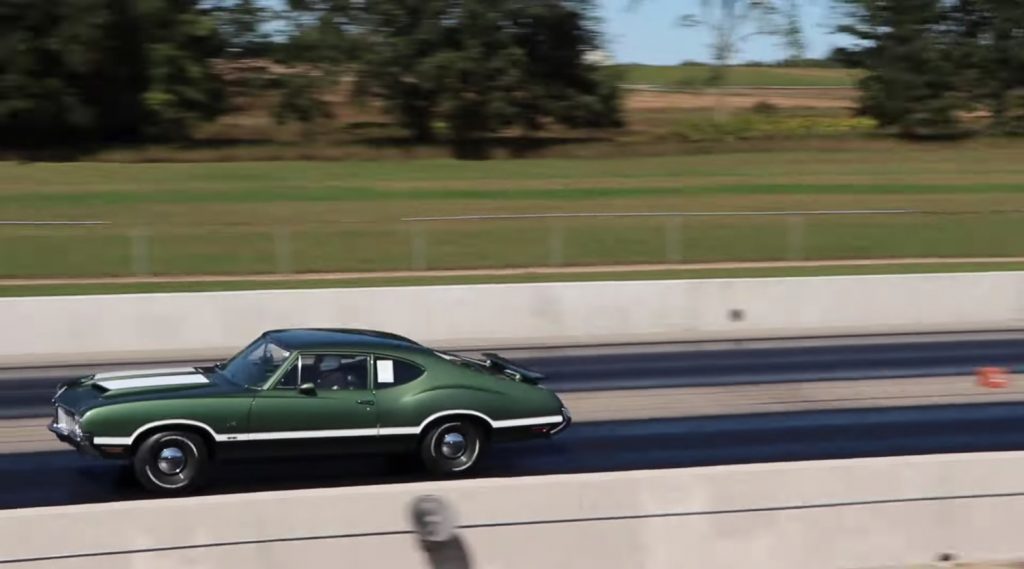 The video clocks in at nine minutes, 19 seconds, and comes to us from the Cars And Zebras YouTube channel. As such, the video includes not only some racing action, but also a good amount of walkaround footage for both vehicles, as well as plenty of specs and information.

First up is the 1969 Chevy Corvair. Finished in a gorgeous shade of green, this classic rear-engined compact looks fantastic, with polished trim and glossy paint front to back. Making it move is a 2.7L flat-six engine, which produced 140 horsepower and 160 pound-feet of torque when new. Output is routed to the rear wheels by way of a four-speed manual transmission feeding 3.70 rear gears. Curb weight with the driver onboard is estimated at 2,662 pounds. 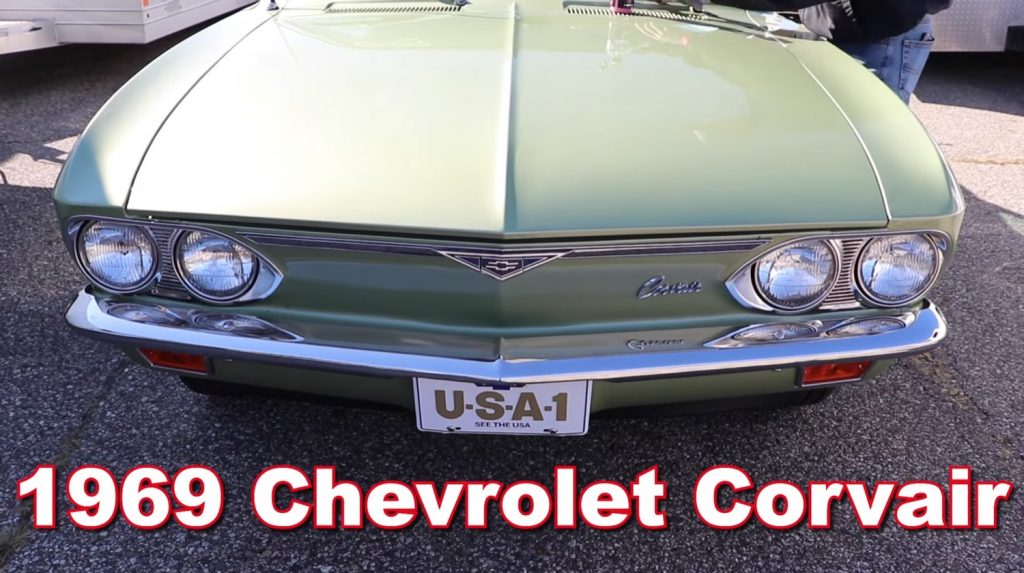 It’s a gorgeous little car, and quick too, but the 1970 Oldsmobile Cutlass W-31 looks to have it beat, at least as far as performance concerned. That’s because the Olds is packing a 350 cubic-inch V8 engine, which was rated at 325 horsepower and 360 pound-feet of torque when new. Sending the muscle to the rear wheels is a three-speed automatic transmission feeding 3.91 rear gears, with the curb weight set at 3,718 pounds with the driver. 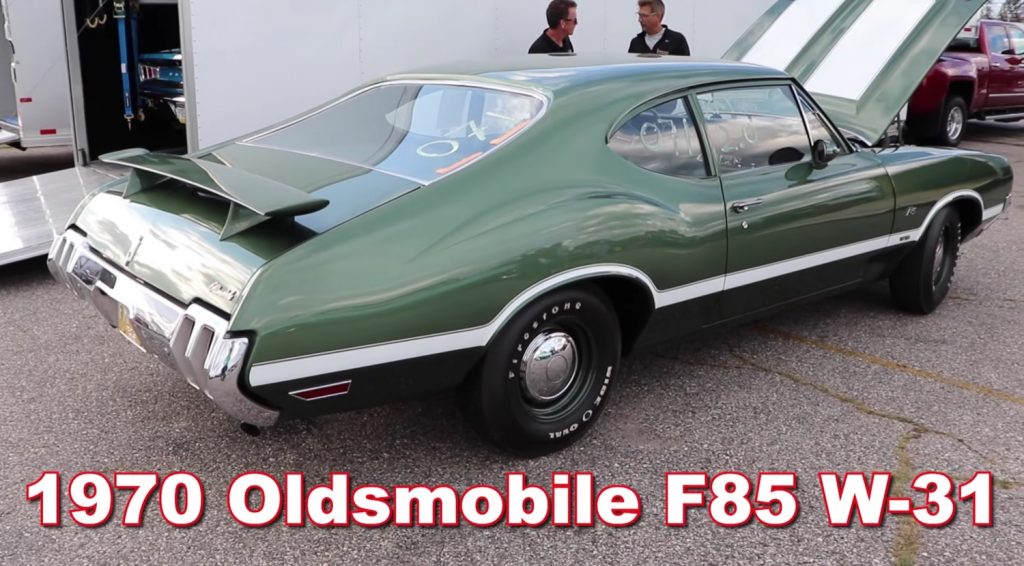 Like the Corvair, this Oldsmobile Cutlass W-31 looks fantastic, with beautiful green paint and glossy trim. It goes like stink too, as seen during the racing, where the Olds manages to lay down a few mid-12-second runs to the Corvair’s low-15-second runs.

As icing on the cake, the video throws in a quick run with a 1969 Mercury Cougar Eliminator as well.