The Pontiac GTO is undoubtedly one of the most iconic American muscle cars ever made, matching classic, sinewy good lucks with impressive V8 performance. The end result is one hugely desirable slab of domestic iron. Now, we’re getting a look at a 1969 Pontiac GTO as it races down the 1320 side-by-side with a 1963 Studebaker Avanti. 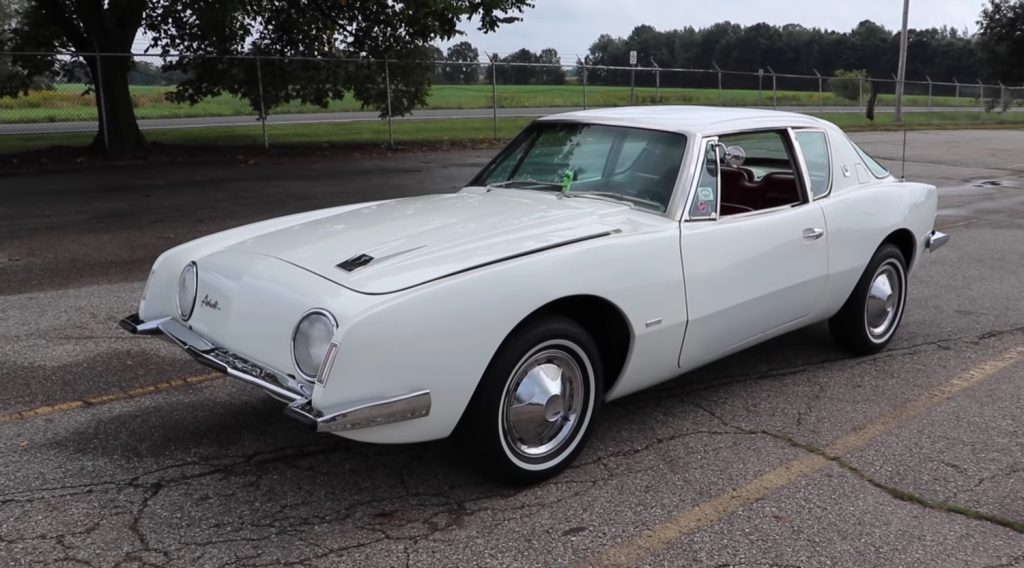 Compared to the enormously popular Pontiac GTO, the Studebaker Avanti is relatively rare. Production was short-lived, lasting between June of 1962 and December of 1963, with less than 6,000 units produced during that time.

Nevertheless, the Studebaker Avanti was unquestionably quick for its time. In fact, the Avanti was the fastest production car in the world when it was first introduced, reaching a top speed of 178 mph thanks to its supercharged 289 cubic-inch V8 engine. 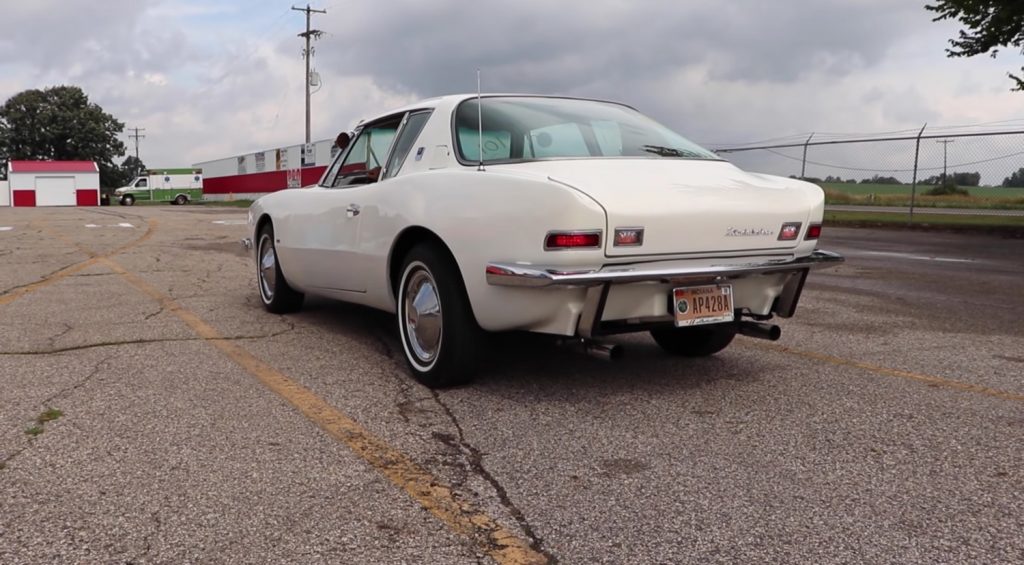 The example featured here is equipped with that very same engine, running the factory Paxton SN90 blower putting out about 6 psi of boost. Output is routed rearwards by way of a Borg Warner three-speed automatic transmission, which feeds 3.73 gears. 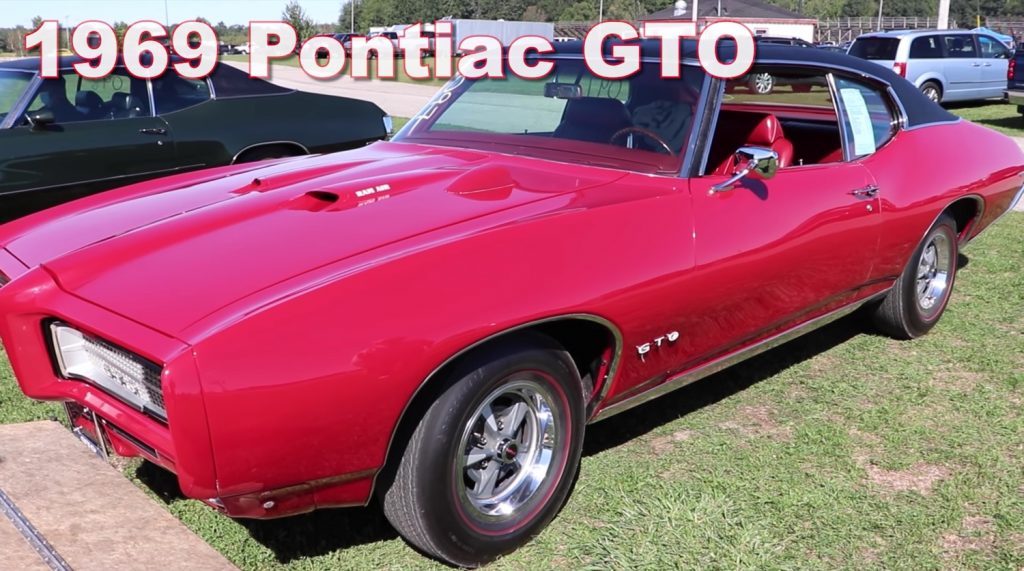 Not that its competition is any slouch, either. This particular 1969 Pontiac GTO is running a Ram Air III V8 engine producing 366 horsepower and 445 pound-feet of torque, all of which is harnesses by a four-speed manual transmission. It also looks fantastic thanks to its glorious red paint and dual exhaust treatment, not to mention the functional hood scoop. 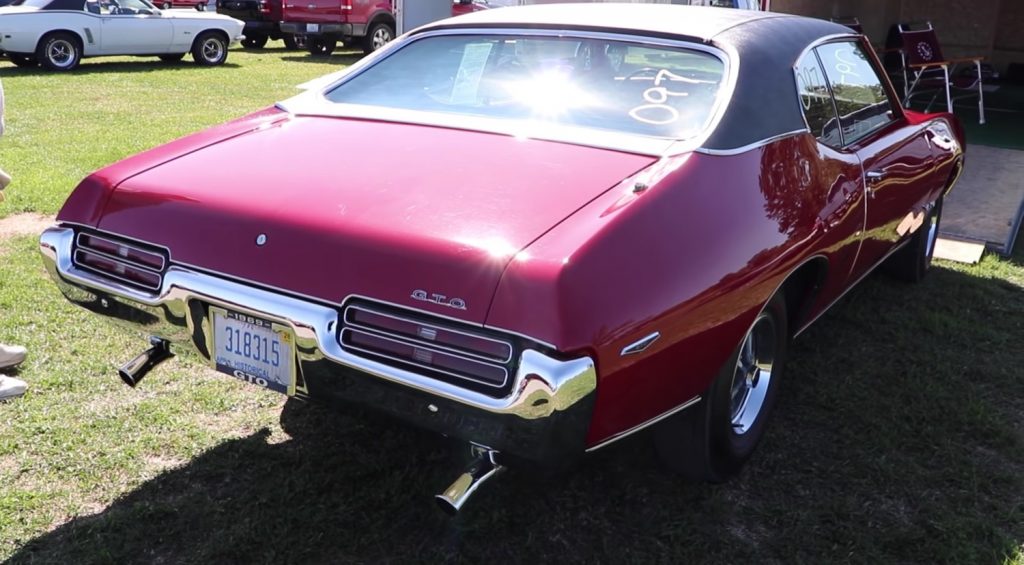 Lucky for us, YouTuber Cars And Zebras caught these two beauties at an amateur drag racing event, where they went head-to-head for three runs down the quarter mile. The video includes walkaround for both the Studebaker Avanti and the Pontiac GTO, and provides plenty of interesting info and details as well.

The question, of course, is which will win? After all, these cars first rolled off the line more than 50 years ago, and there’s the question of driver skill as well.

Find out for yourself by hitting play on the video below: