Produced for four generations between the 1967 and 2002 model years, the Pontiac Firebird is an American favorite, offering dramatic style backed by loads of gasoline-fueled muscle. That said, the Firebird had plenty of competition in its day, and now, we’re throwing it back with this drag racing matchup between a 1968 Pontiac Firebird and 1972 Dodge Demon.

Coming to us from the Cars And Zebras YouTube channel, this classic muscle car battle takes place at the US131 Motorsports Park in Allegan County, Michigan, with both cars running in the Pure Stock Muscle Car Drag Race series, which stipulates a number of specifications and guidelines to keep competitors somewhat in line with factory specs. 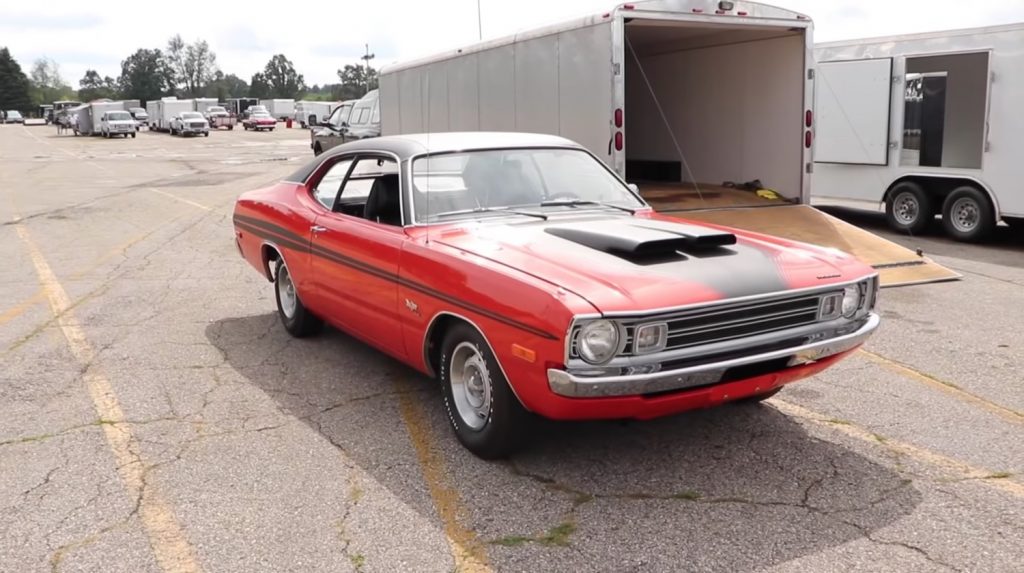 As is tradition for a Cars And Zebras drag racing video, we first get a walkaround with both vehicles, starting with the 1972 Dodge Demon 340. Rocking an orange-and-black paint scheme with two large hood scoops dominating the front end, the Demon looks the part of a hot-to-trot muscle car, and its got the four-barrel 340 cubic-inch V8 engine to match, producing 240 horsepower and 290 pound-feet of torque when new. A three-speed automatic transmission sends it all to the rear wheels. 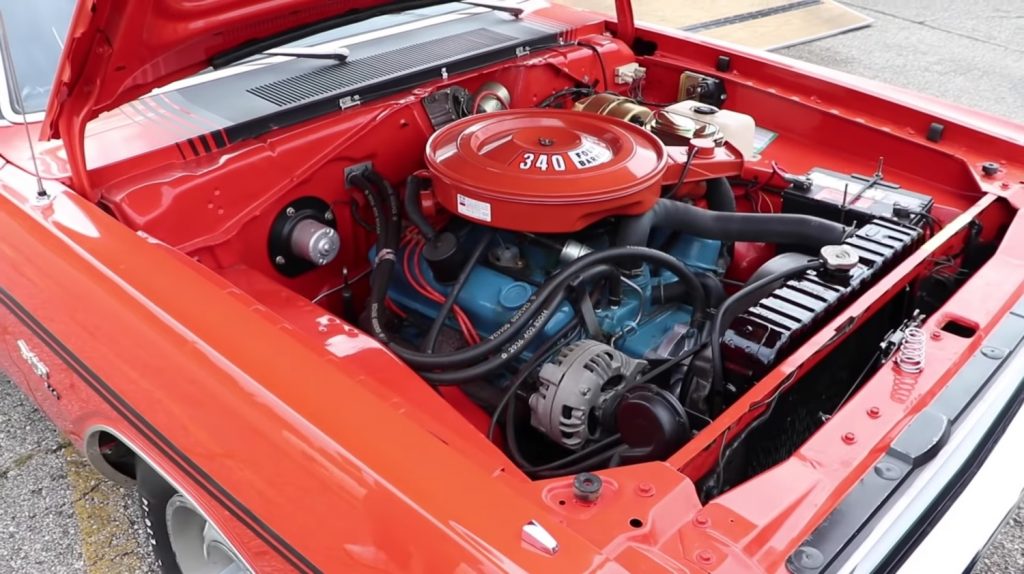 In the other lane, we find a 1968 Pontiac Firebird 400, which is running the 400 HO (“High Output”) V8 engine rated at 335 horsepower and 430 pound-feet of torque when new. In this case, output is routed through a three-speed automatic transmission. 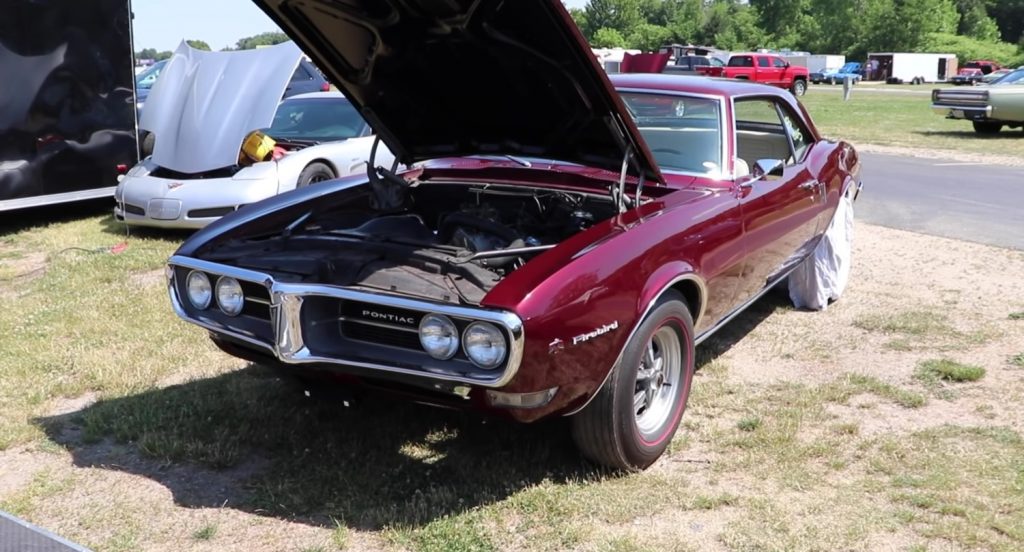 Draped in maroon paint with a white-and-black interior, the 1968 Pontiac Firebird looks fantastic, its sultry coupe lines gleaming in the sun. However, the question is this – does it have what it takes to best the Dodge Demon? 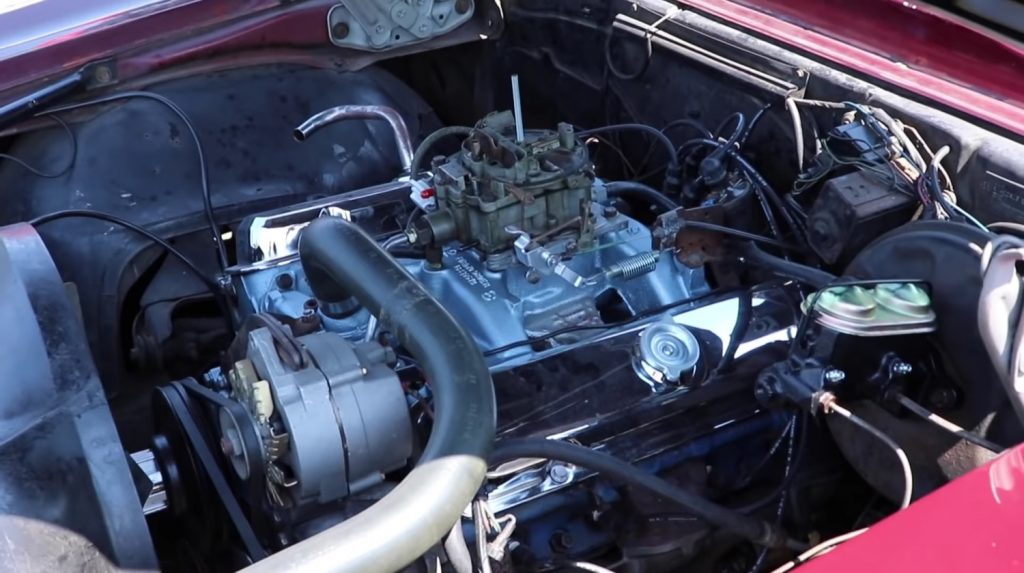 Watch the video to find out. After the inital walkarounds, specs, and history, the two muscle machines get down to business around the five-minute, 45-second mark.