Let’s go racing! Our dragstrip showdown today is between a 1967 Chevrolet Chevelle Super Sport and a 1971 Buick Gran Sport 455. Remember, this is a Pure Stock Drag Race, Factory Appearing Stock Tires. The cars are allowed only minor variations from stock equipment. Let’s take a look at our competitors. 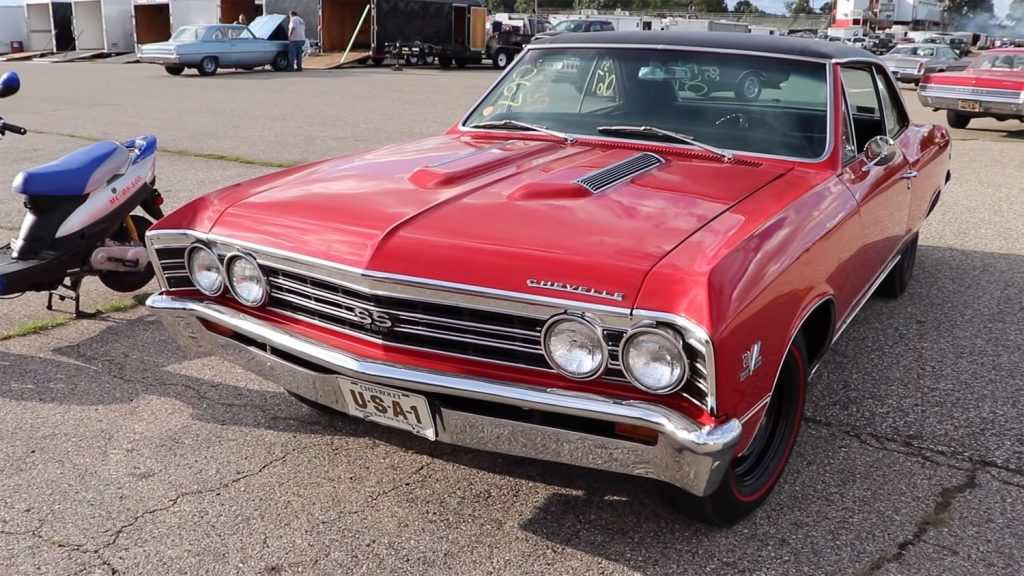 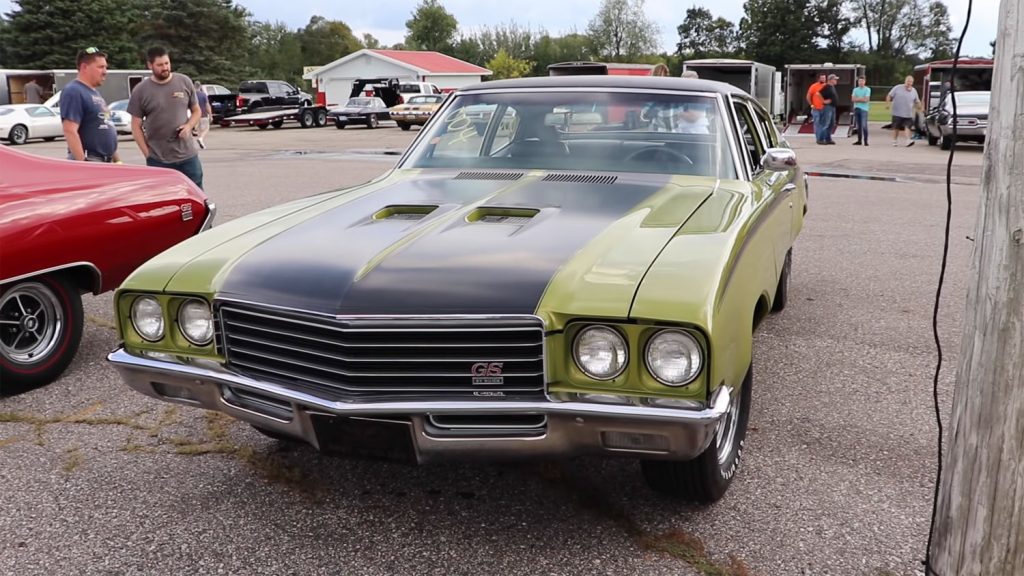 Our other racer is a 1971 Buick Gran Sport with a 455 cubic-inch V8, rated at 315 horsepower and an asphalt-rippling 450 pound-feet of torque. It is equipped with a three-speed automatic transmission and 3.73 gearing. The Buick GS with driver comes in 3,754 pounds, giving the Buick a 131-pound weight advantage. There were 8,268 Gran Sport coupes built in 1971.

Let’s see how it all turned out when the dust settled! 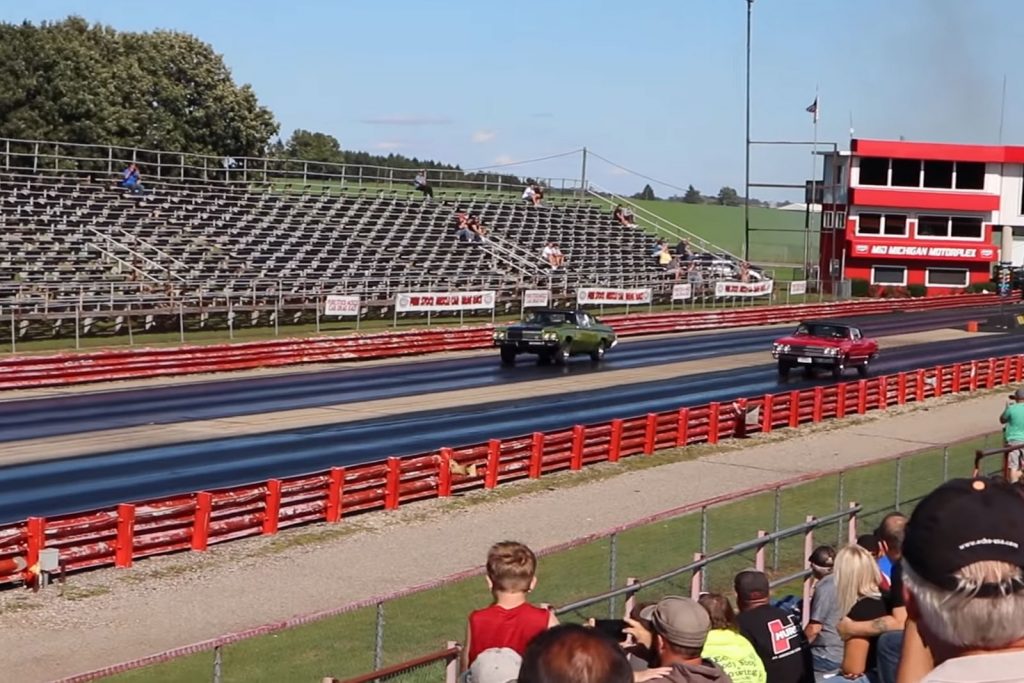 The Chevelle SS had some sort of issue coming off the line, so both cars did a slow pass. The Gran Sport clocked a 15.34-second run at 83.61 miles per hour, and the Chevelle SS did a leisurely 24.77-second stroll down the track at 44.79 miles per hour. Clearly, this was not the Chevelle’s best effort. WINNER: Buick GS. 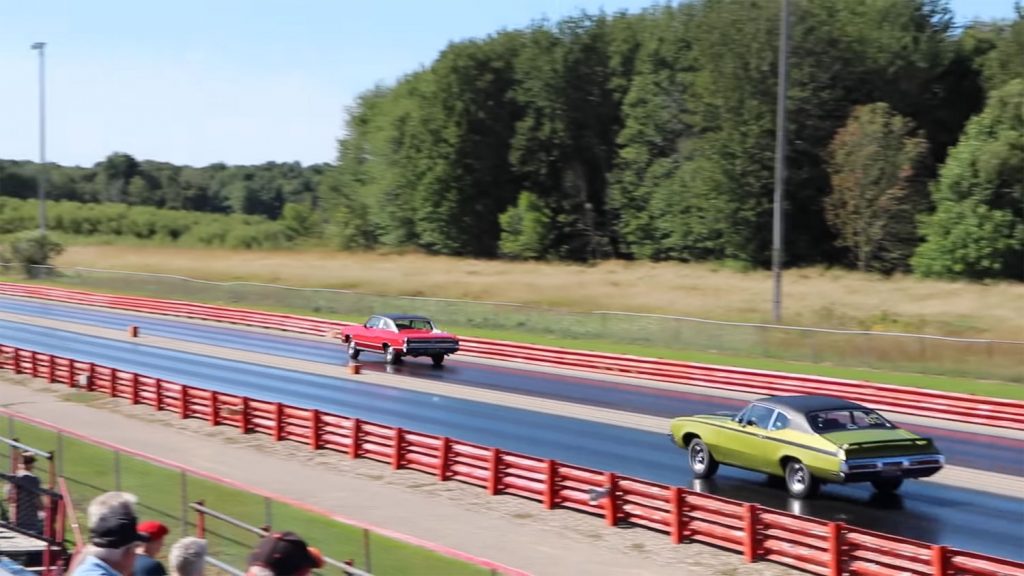 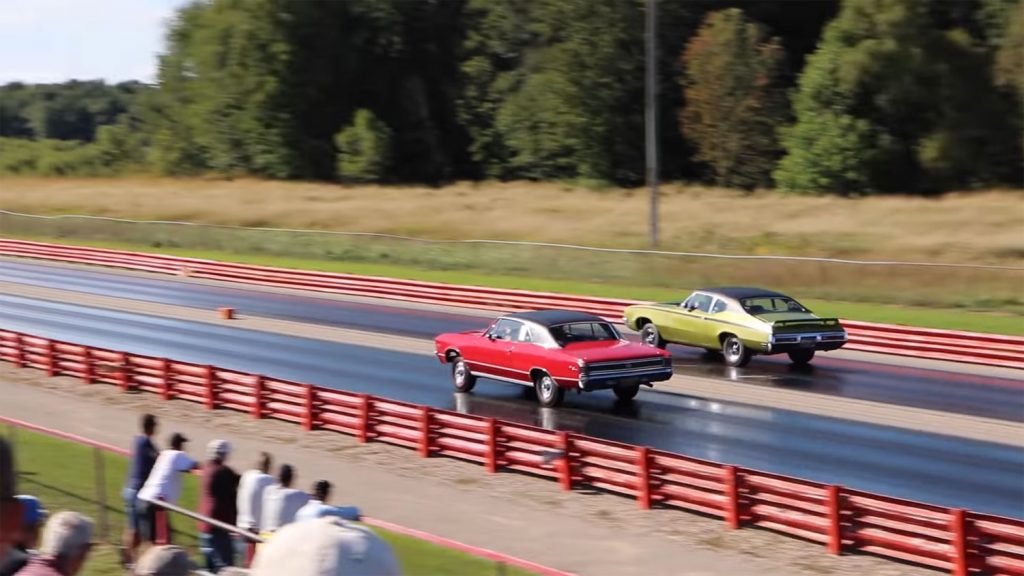 You can check out all the action in this video from Cars and Zebras. 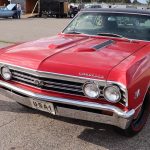 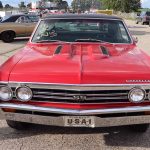 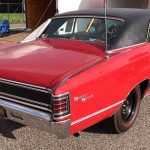 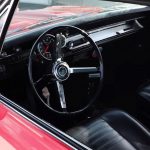 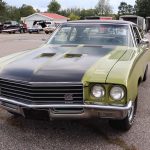 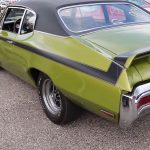 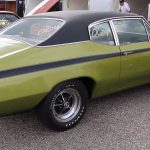 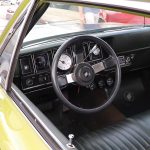 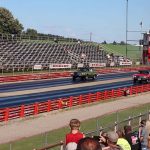 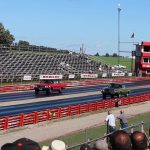 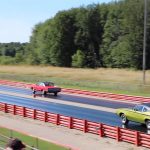 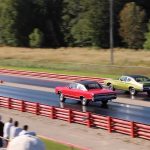