New car shoppers looking to park the Chevrolet Bolt EV in their driveway will find a glut of 2020 model year vehicles left on dealer lots, per a recent study. 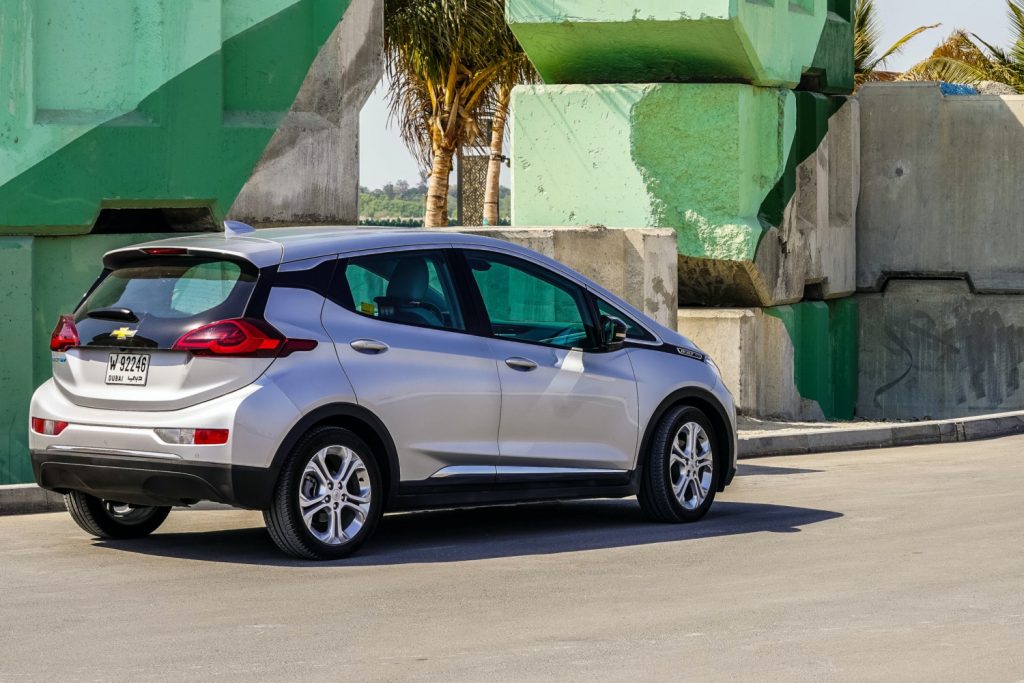 “The Bolt had an impressive 26 percent increase in sales in 2020 over 2019, but still has a surplus of 2020 inventory,” said iSeeCars Executive Analyst Karl Brauer. “Dealers really want to move these outgoing model year vehicles and are steeply discounting them with up to $14,000 in incentives currently being offered.” 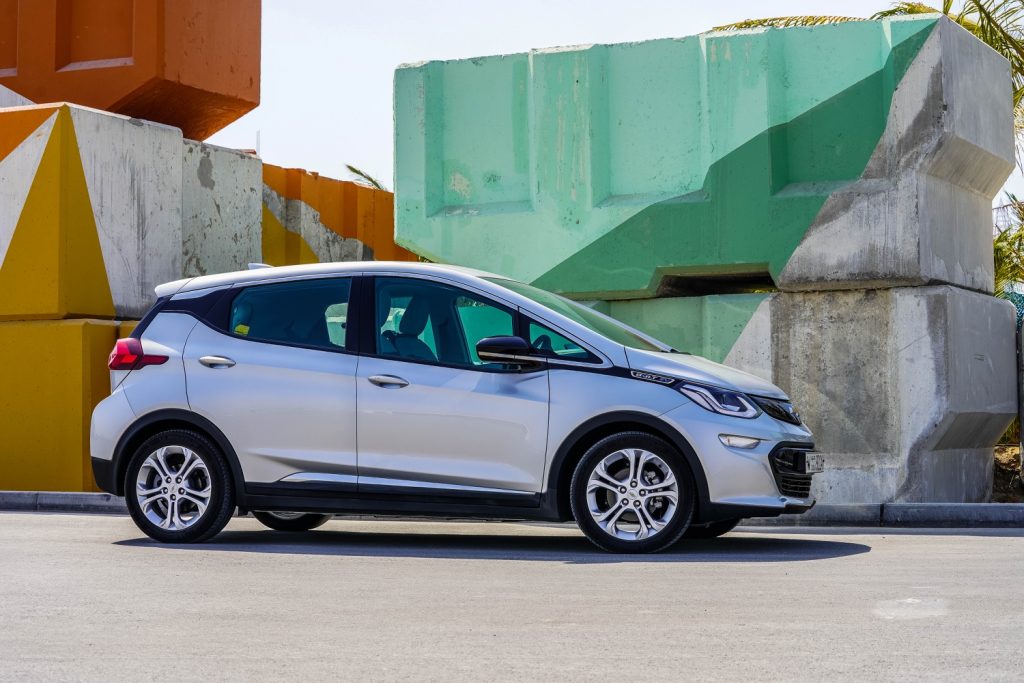 In addition to robust 2020 model year inventory for the Chevrolet Bolt EV, several other GM crossovers made the iSeeCars list, including the Buick Envision in tenth place at 51.1 percent, and the Chevrolet Trax in eleventh place at 48.6 percent.

“The Buick Envision was redesigned for 2021 but has limited inventory due to the first models arriving at dealerships in December,” Brauer said. “Chevrolet is cutting production of the Trax to keep up with demand for the new Trailblazer, which likely cannibalized Trax demand over the past year.”

The iSeeCars.com study is based on an analysis of 700,000 new car listings posted as of January 29th, 2021, with 2020 model year volumes used to determine ranking. Heavy-duty trucks, low-volume models, and vehicles with low 2021 model year inventory volume were excluded from the study.