Race car development is rarely an easy or straightforward process. The work that goes into a competition vehicle prior to the green flag is immense, with clever (and sometimes strange) solutions required just to make it onto the starting grid. Such is the case for the Corvette Racing C6.R, the genesis of which involved pulling a fast one on the public. 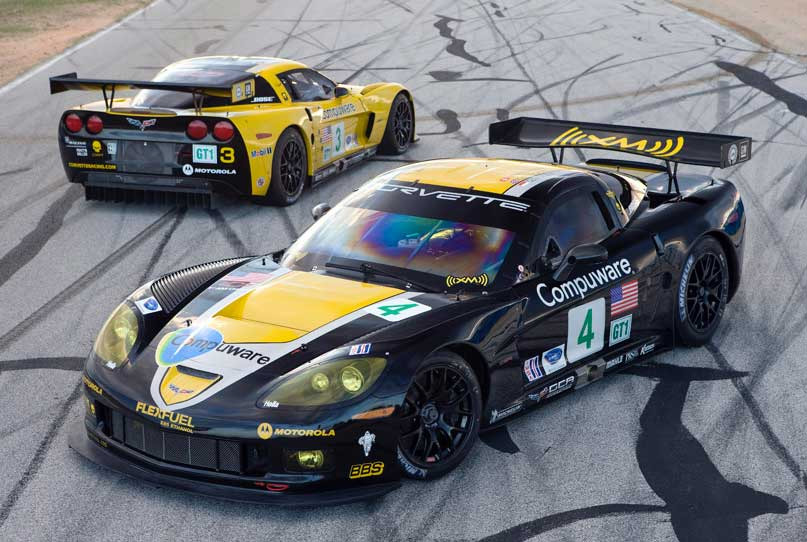 Back in the early 2000s, General Motors sought input from Pratt & Miller, the engineering force behind Corvette Racing, to help the new C6-generation Vette shine on the racetrack. Unlike the previous C5.R, which was essentially a street car repurposed for racing, the new C6.R would be built from the ground up with specific considerations for motorsport. 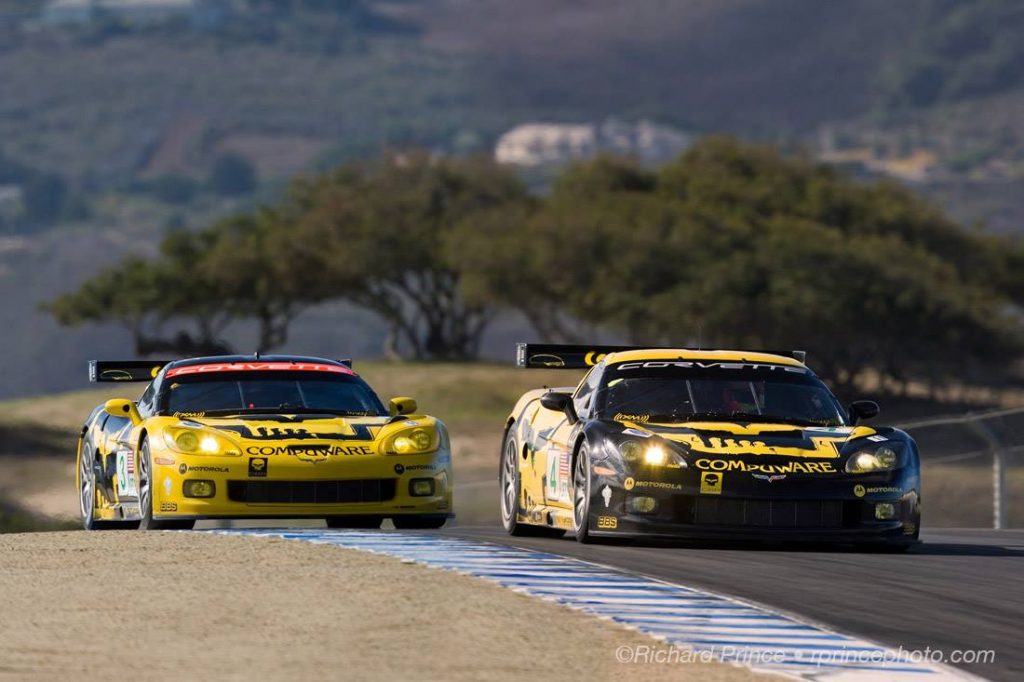 Among Pratt & Miller’s requests were improvements to the aerodynamics, as the C5-R struggled to eclipse 180 mph due to excessive drag. To that end, the C6 did away with the C5’s pop-up headlamps, while also fitting a larger front grille for improved cooling.

The C6 chassis was altered as well, with the Corvette Racing team requesting a longer wheelbase and shorter overhangs for improved handing. 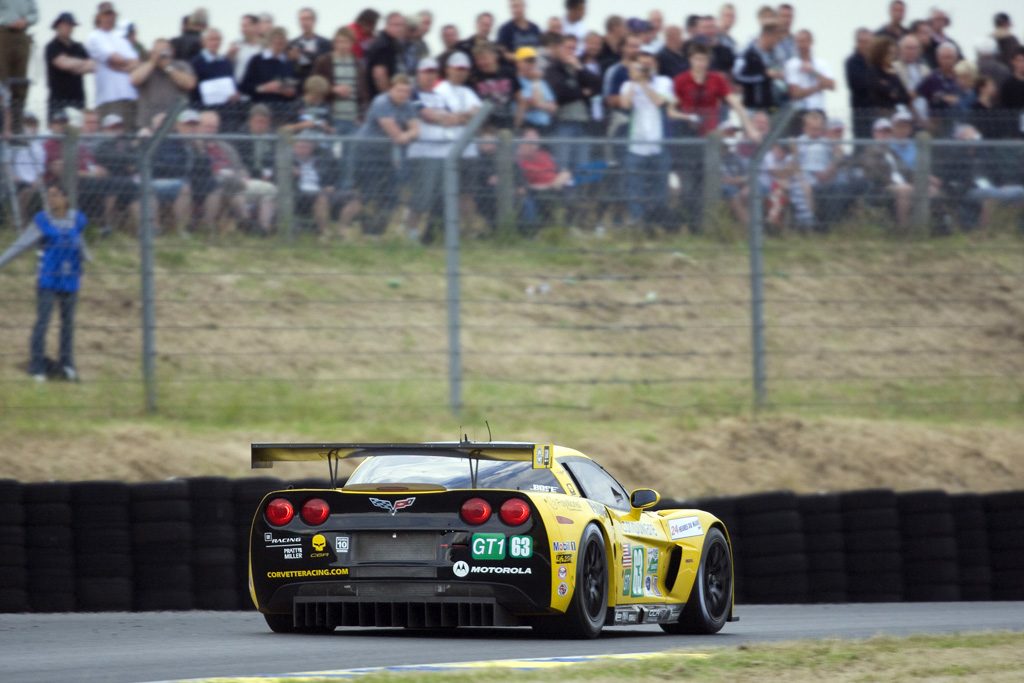 Changes like these would prove to be hugely beneficial for the C6.R come race day. However, in the rush to develop the new car, Pratt & Miller were forced to repurpose the final C5.R produced, chassis number C5R-012, for C6.R prototyping duties.

As the story does, Pratt & Miller fitted C5R-012 with the new C6.R aero package. Although the resulting vehicle looked like a new C6.R, it was in fact a C5.R in every single way under the skin. 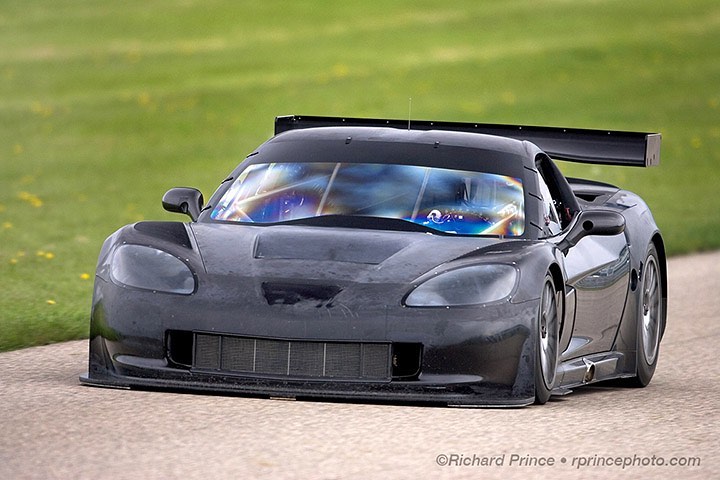 Funny enough, General Motors even used C5R-012 with the C6.R bodywork and livery for the debut of the street-going C6 Z06. During the unveiling, GM parked the re-bodied C5R-012 racer next to the new C6 Z06, and photos were distributed showing the two models side by side. 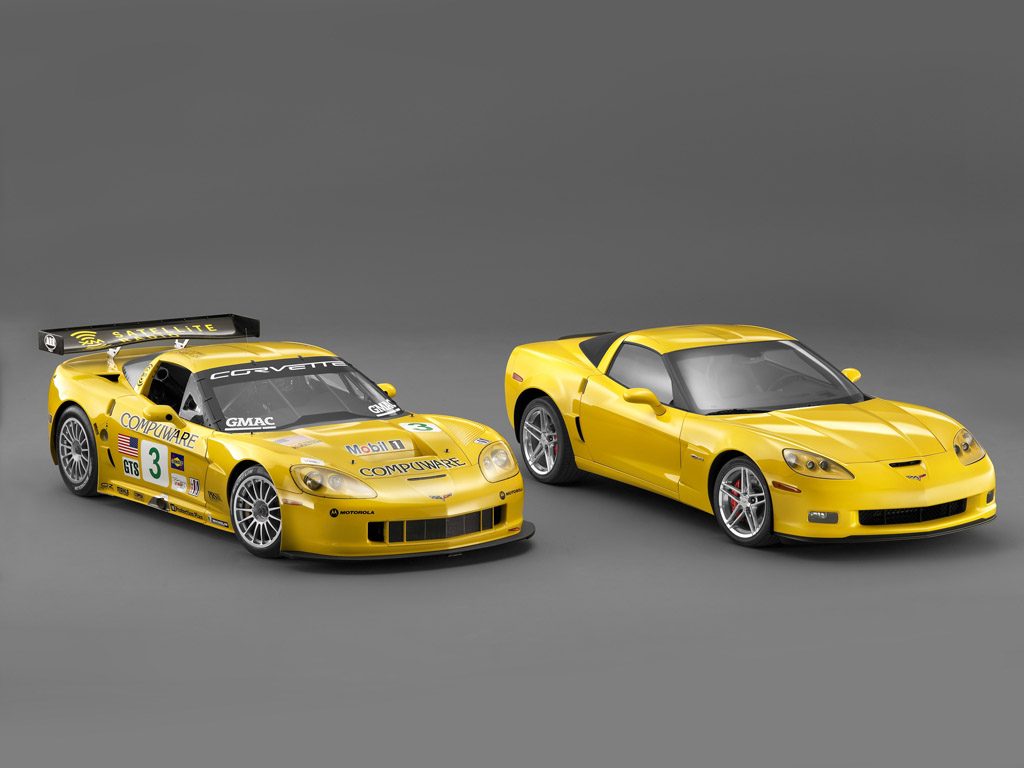 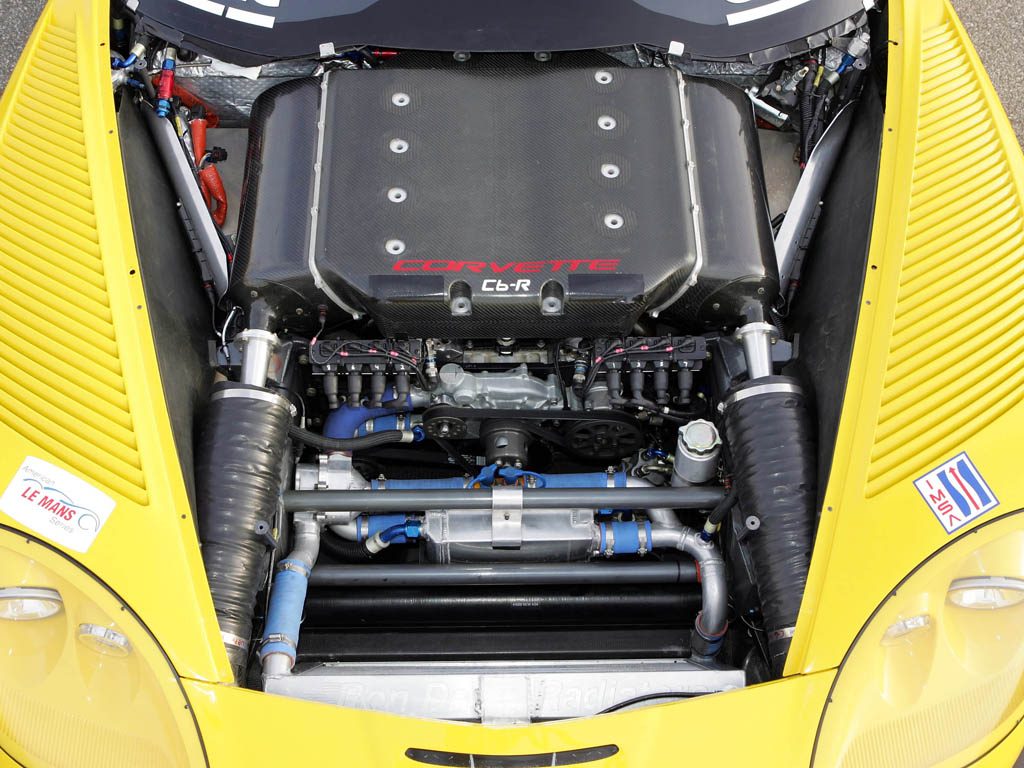 These days, C5R-012 lives on as a collector’s piece, stretching its legs in various historical racing series. The current owner even revised the vehicle’s serial number to C6R-012 as a nod to the car’s strange past.

Looking for more interesting GM stories like this one? Then subscribe to GM Authority and stay tuned for the latest Chevrolet Corvette news, Chevrolet news, Corvette Racing news, and around-the-clock GM news coverage. 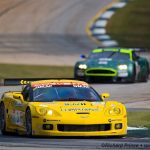 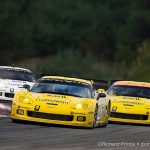 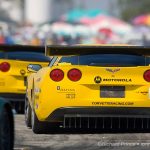 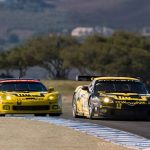 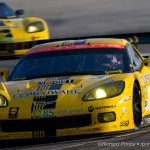 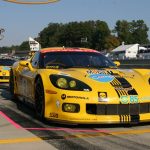 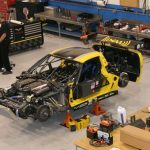 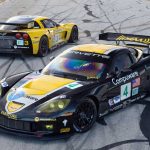 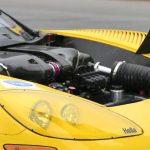 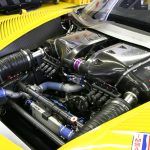