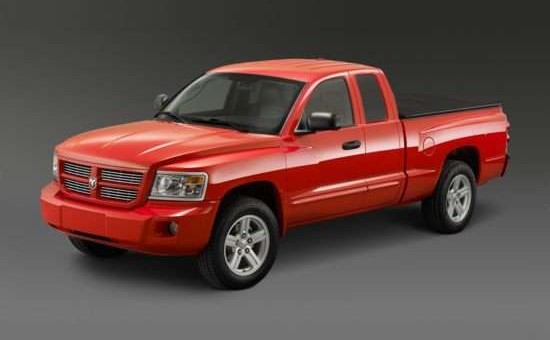 As you hopefully know by now, GM Authority obsessively covers General Motors. But on occasion, we learn exclusive information about The General’s competitors, which is the case today. Specifically, the Ram Dakota project has been cancelled, GM Authority has learned from sources within Stellantis. 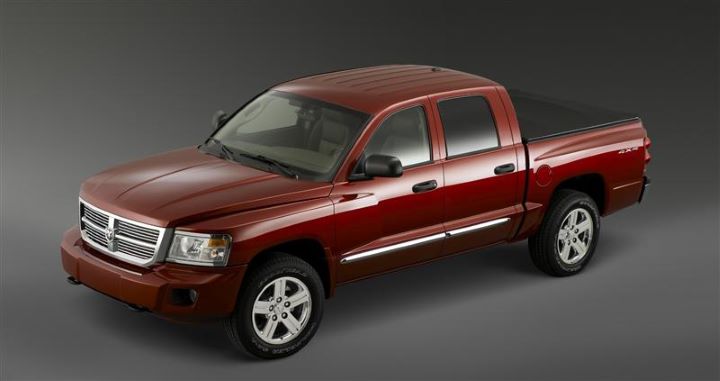 For those readers who may not know, Stellantis is a new automotive company formed by the merger of Fiat Chrysler and French automotive giant Groupe PSA. It was originally believed that the new company would introduce a fresh midsize truck with the Ram Dakota nameplate, which was discontinued following the 2011 model year.

The new Ram Dakota was believed to be based around the Jeep Gladiator, with a 3.6L V6 gasoline engine under the hood connecting to an eight-speed automatic transmission. Both rear-wheel-drive and four-wheel-drive would have been on the table, with an optional 3.0L V6 diesel powerplant also a possibility. An off-roader-spec Rebel trim also wasn’t out of the question, offering upgraded suspension, underbody protection, off-road-spec tires, and more aggressive styling. 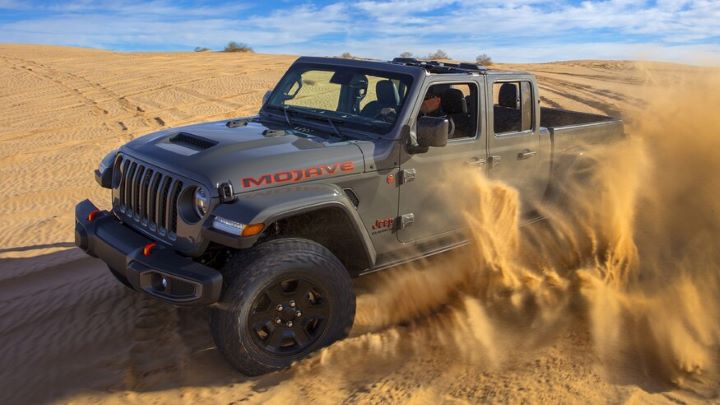 For now, the exact motivation behind Stellantis’ decision to cancel the new Ram Dakota project is unclear.

However, the Jeep Gladiator made great strides in the segment throughout 2020. Despite being priced higher than its competition, it accounted for 13 percent of the segment. Hence, it could be that the company is satisfied with the performance of the Jeep Gladiator, reasoning that another midsize pickup wasn’t necessary. 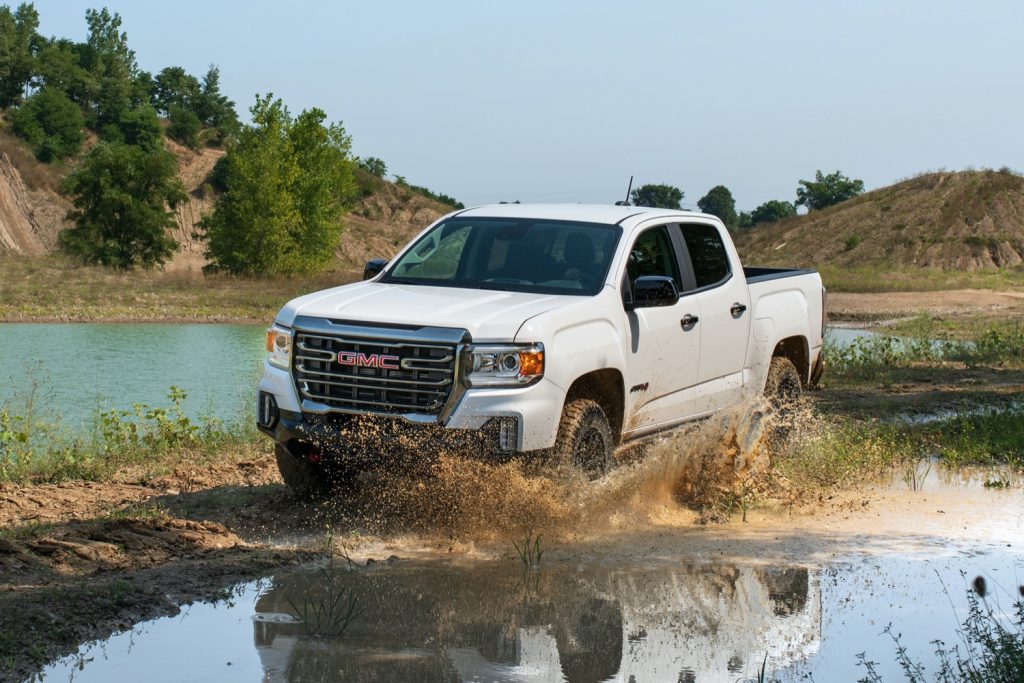 Had Stellantis followed through with a new Ram Dakota, the resulting pickup would have served as a direct rival to the Chevrolet Colorado and GMC Canyon.

For their part, GM’s Colorado and Canyon accounted for 21 percent share of the midsize truck segment in 2020, down 4 percentage points from 25 percent in 2019. The Jeep Gladiator, along with the Ford Ranger, were the only two vehicles that saw segment share growth during the year.