The Chevy Bolt EV is cleaning up in conquest sales, with some three-quarters of Bolt EV buyers in the U.S. new to General Motors.

Insight into the Chevy Bolt EV sales was provided by chief of Chevrolet marketing, Steve Majoros, during the reveal of the debut of the refreshed 2022 Chevrolet Bolt EV, attended by GM Authority.

The Chevy Bolt EV first rolled into U.S. dealers at the end of the 2016 calendar year, showing its greatest sales performance during the following 2017 calendar year with 23,297 units sold. U.S. buyers scooped up 20,754 units last year. 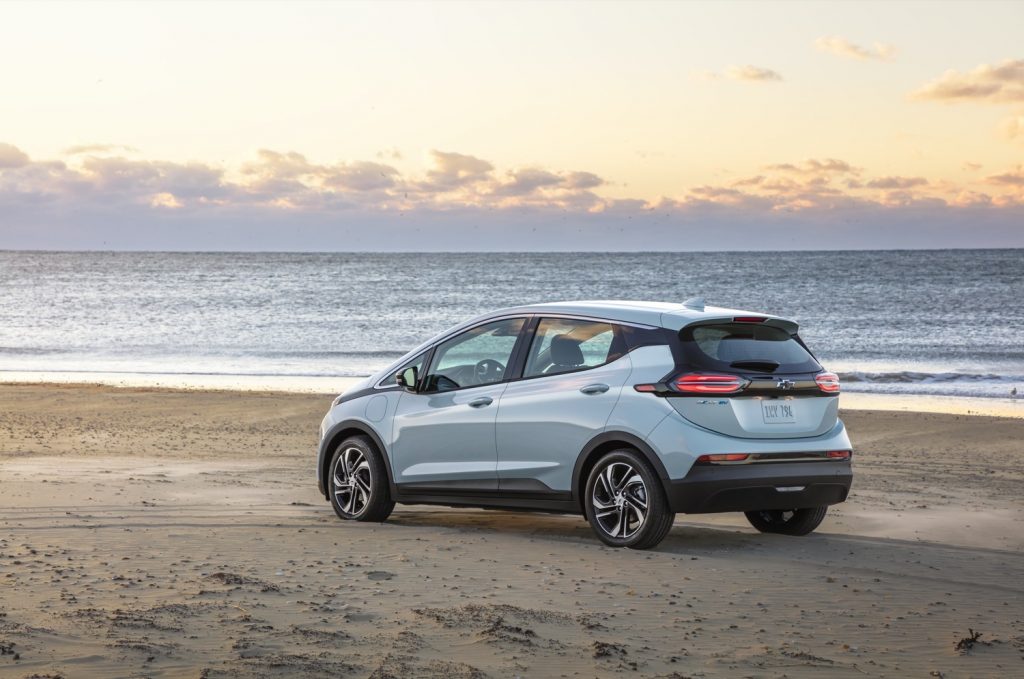 As GM Authority covered previously, Chevrolet has been on a roll lately with regard to conquest sales, attracting more new, non-GM customers in the U.S. last year than ever before. According to Chevrolet communications manager, Megan Soule, nearly half of all Chevrolet sales are conquest customers.

The new Chevy Blazer crossover is part of this impressive conquest trend for the brand, with nearly half of all Chevy Blazer buyers new to the Chevrolet brand, according to senior marketing manager, Chevrolet SUVs, Brad Franz.

Providing motivation is a single-drive electric motor producing 200 horsepower and 266 pound-feet of torque, with a 65-kWh lithium-ion battery pack juicing the motor for upwards of 259 miles of range between plugs.