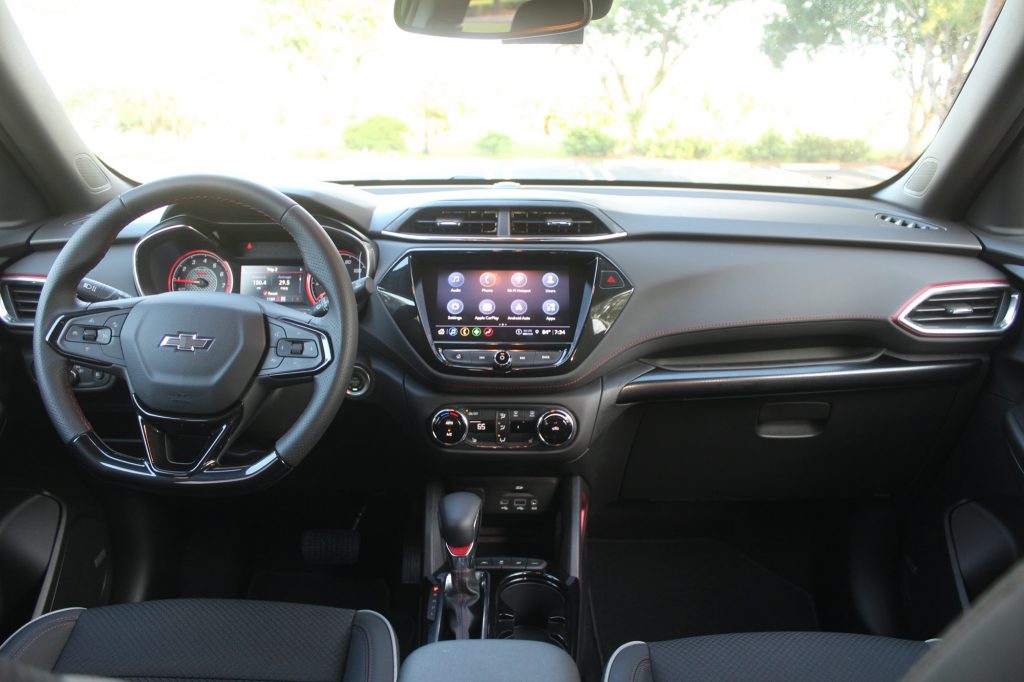 When it comes to the climate control system, the Buick Encore GX is equipped with an automatic dual-zone setup as standard on the mid-range Select and range-topping Essence trim levels, while in the Trailblazer, a manual single-zone air conditioning system is standard. 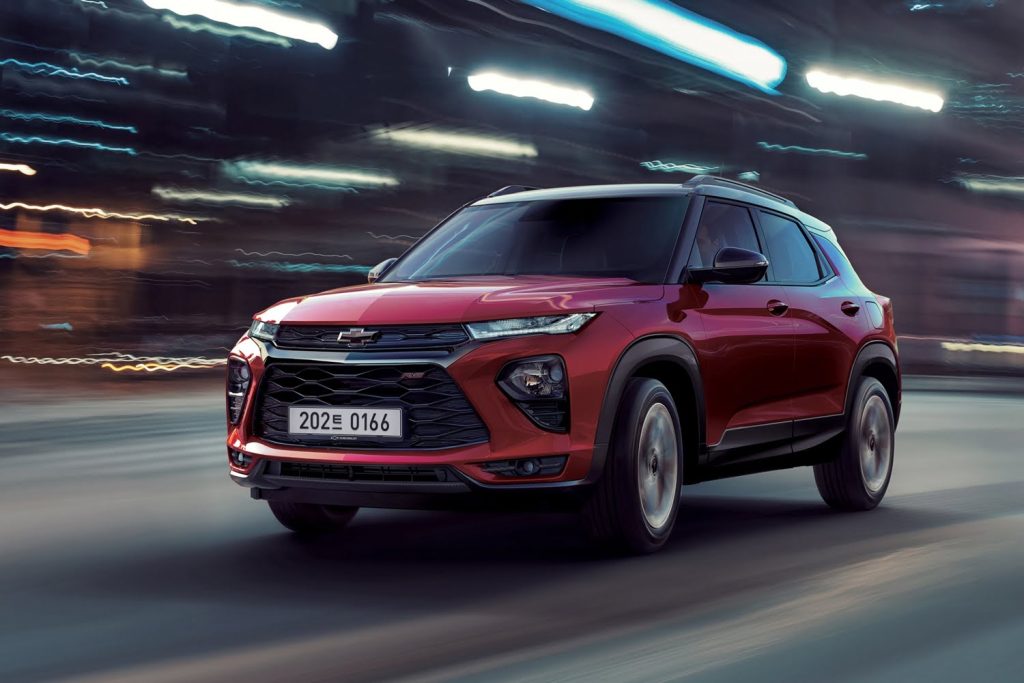 There are other differences between the Buick Encore GX and Chevy Trailblazer worth pointing out as well. As GM Authority covered previously, there are variations in the safety systems on offer, as well as the wheelbase lengths, despite the fact that both models ride on the GM VSS-F vehicle set. To this latter point, the 2021 Buick Encore GX has a 102.2-inch wheelbase, while the Trailblazer has a 103.9-inch wheelbase.

Interestingly, General Motors claims that these two models aren’t cannibalizing sales from one another, either.