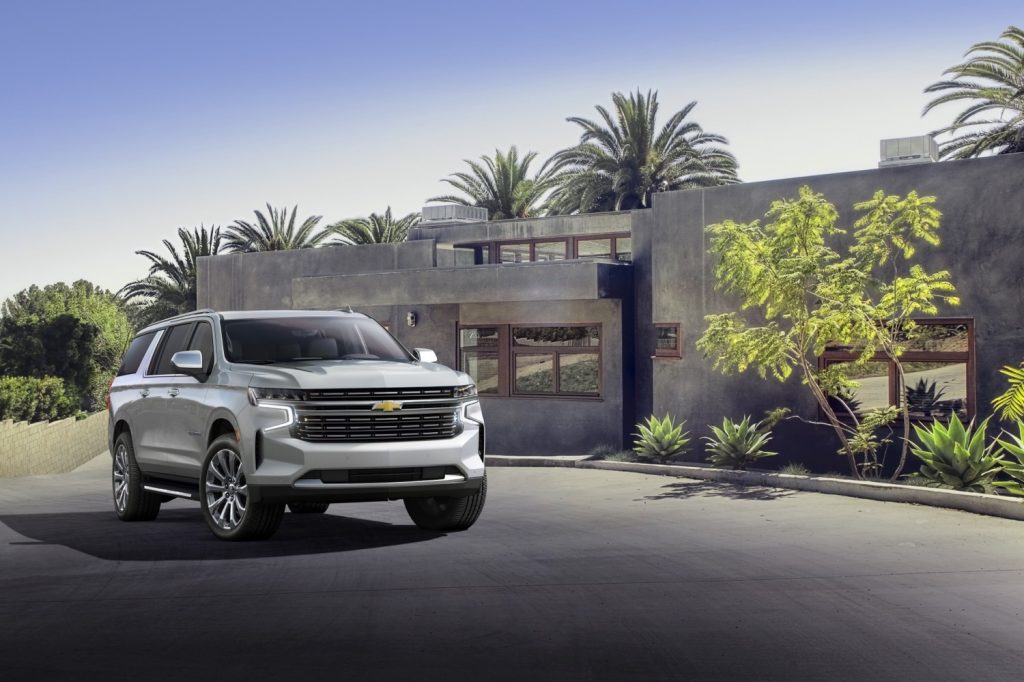 According to GM Authority sources, a supercharger kit for the latest full-size GM SUVs is still very much a possibility, but as of this writing, no decision has been made as to whether or not GM will actually offer the kit, and discussions are still ongoing.

This runs contrary to reports from other publications which speculate that a supercharger for the latest GM SUVs is definitely off the table. We’re here to provide clarification on the matter.

While some reports point to GM’s electrification goals as proof that a supercharger kit isn’t in the works, it bears remembering that The General recently unveiled the hot-to-trot Cadillac Blackwing sedans, which include the CT5-V Blackwing powered by the supercharged 6.2L V8 LT4.

Furthermore, GM is well aware that electrification is a long-term strategy, and that the current moneymakers are still trucks and SUVs powered by internal combustion engines. As such, offering a new supercharger kit for the latest GM SUVs is yet another opportunity to make money on products that GM is already making money on, capitalizing on its cash cows.

Finally, some reports suggest that the new Global B electrical architecture will somehow prevent GM from installing superchargers on existing products. This is simply incorrect – although Global B can make aftermarket tuning more difficult, it most definitely does not prevent GM from developing its own products as it sees fit.

Moving on, it bears mentioning that MotorTrend previously reported that a supercharger kit for the latest full-size GM SUVs was a possibility, with the publication citing its own anonymous insider sources. Details from the MotorTrend report include a proposed 200-horsepower boost for the GM SUVs’ 6.2L V8 L87 gasoline engine, which is currently rated at 420 horsepower at 5,600 rpm and 460 pound-feet of torque at 4,100. With boost added, output could reach as high as 620 horsepower. 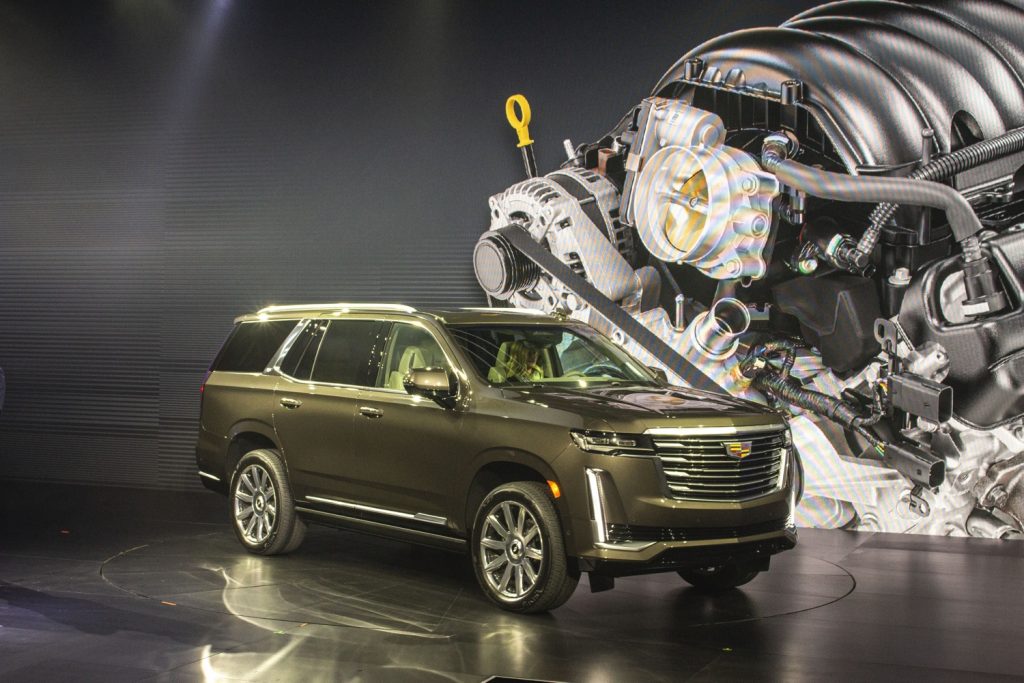 It’s also worth mentioning that there will definitely be a supercharged fifth-generation Cadillac Escalade from the factory sometime in the near future, as GM Authority previously reported. The new high-performance Escalade will likely be called Escalade-V, and will utilize the supercharged 6.2L V8 LT4 engine for motivation. The Escalade-V will also feature complementary chassis upgrades, as well as new transmission tuning for the 10-speed automatic and more aggressive styling elements.