The Cadillac Fleetwood 75 Formal Sedan was redesigned for the 1966 model year, one year after the rest of the Cadillac line. Only two versions of this rare car were made, the Formal Sedan and the Limousine. The limo has a dividing window between the front and rear section. Most of the Formal Sedans were put into commercial use, i.e., funeral homes. Fewer than 600 were built in 1966, and very few still exist. Our subject 1966 Cadillac Fleetwood 75 is mostly original, showing fewer than 34,000 miles on the clock. 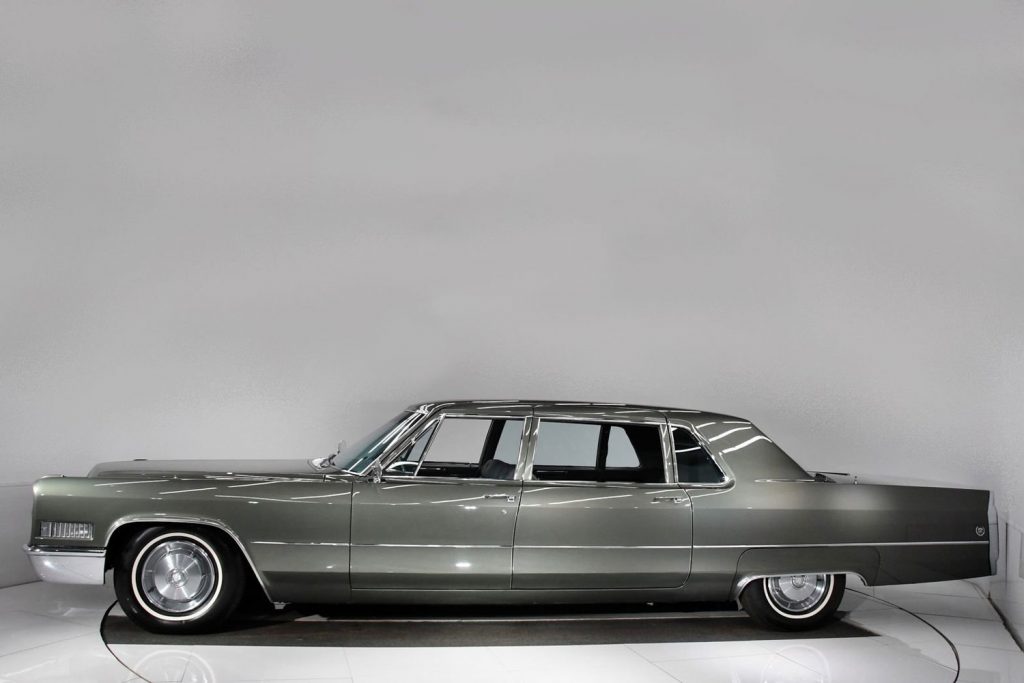 At twenty-one feet in length, the Cadillac Fleetwood 75 is more than two feet longer than a Suburban. This Fleetwood 75 has been beautifully repainted in two-stage Slate Green Metallic. The paint presents well, indicating good prep and execution. The original color was a metallic gray, and is still present in the door jambs, trunk, and under the hood. Panel gaps appear to be consistent throughout. The doors close with ease. Chrome bumpers are still shiny, and the stainless trim appears to be well polished. Original hubcaps are in fine nick, with no signs of rash or damage. Glass is clear, and weatherstrip is quite serviceable. 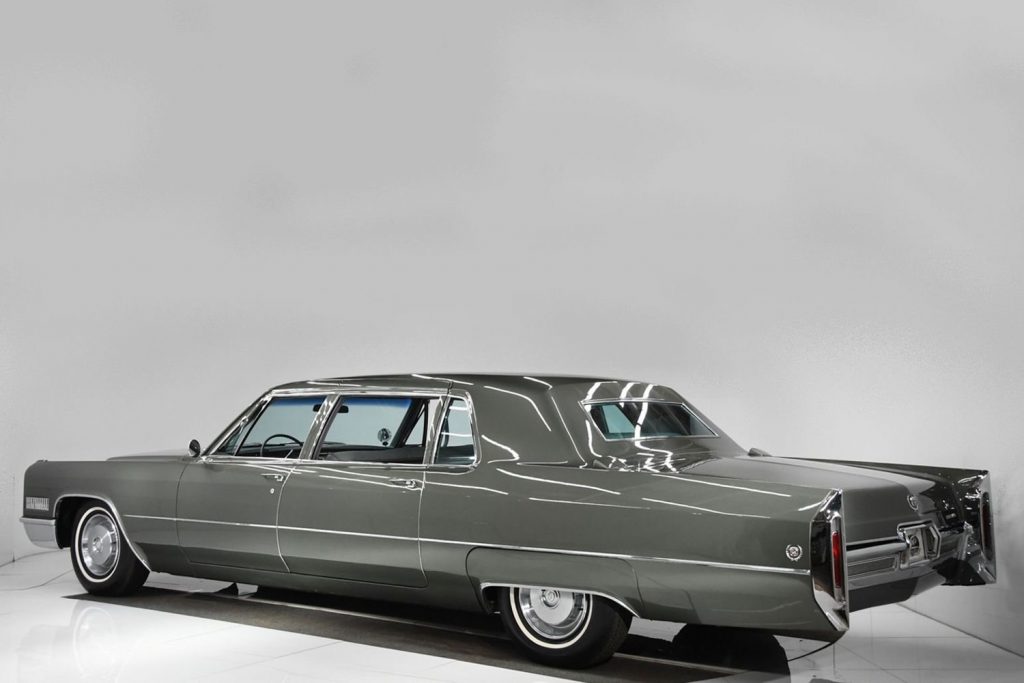 The Cadillac Fleetwood 75 can seat nine if the rear jump seats are utilized. The interior appears original and in quite good shape. The jump seats fold down over the carpeted folding footrests. The rear climate control located in the armrest directs air to the vents in the rear headliner. All interior lighting functions properly. There are no stains or any signs of wear on the cloth seats or carpet. The front seat is six-way power adjustable. An AM-FM stereo is hidden in the glove compartment. 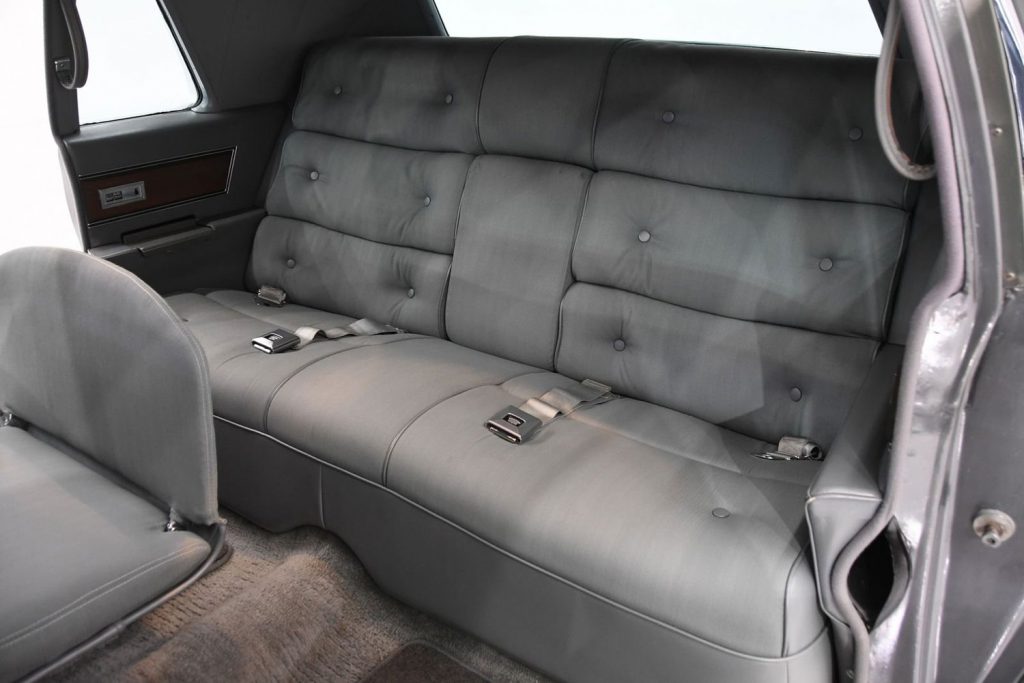 This Cadillac Fleetwood 75 is powered by a 429 cubic-inch V8. It is quiet and smooth, just as you would wish. The engine bay is clean, complete and correct. This Caddy is optioned with power steering, brakes, air conditioning, and tri-tone horn. The 429 transmits power through a three-speed Turbo Hydramatic automatic transmission. 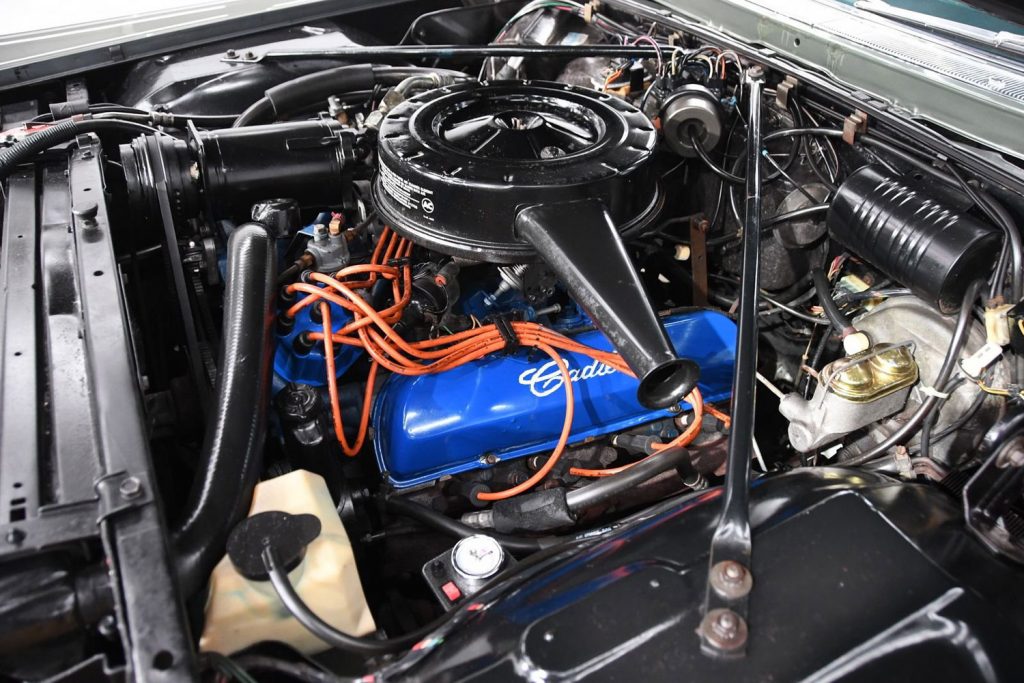 The trunk has a power trunk release. It appears original and nearly new, with the original spare and matching cover. The undercarriage of this Cadillac Fleetwood 75 is clean, free from and significant corrosion, and shows attentive care. Air shocks have been added in the back. 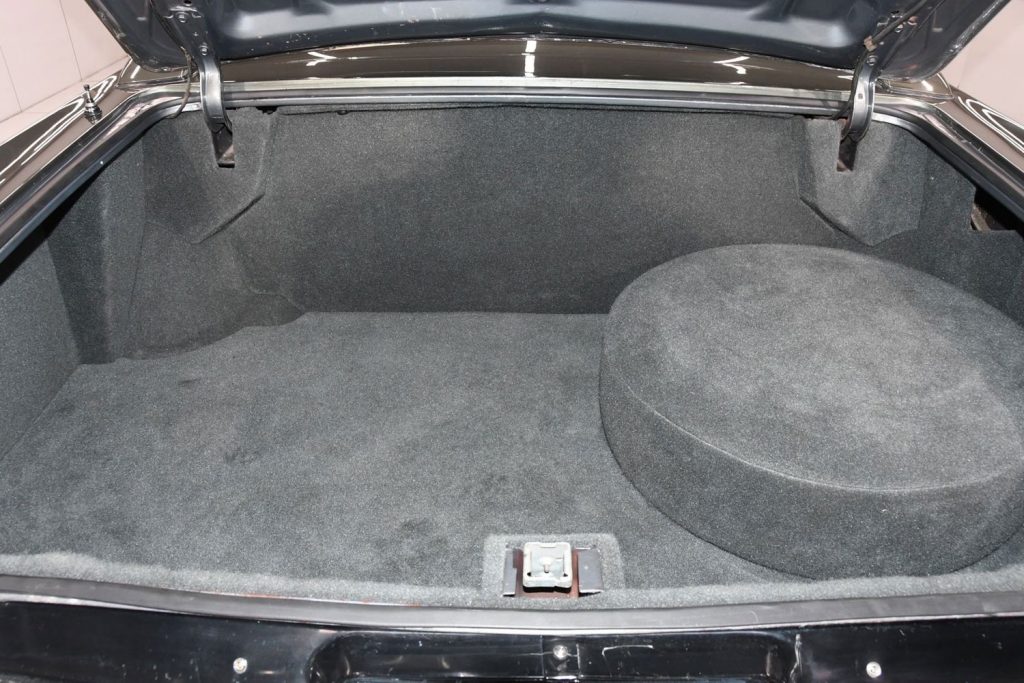 This 1966 Cadillac Fleetwood 75 comes with documentation and maintenance records going as far back as 1979, and is available from Volo Auto Sales with a current asking price of $32,998. 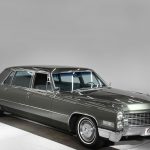 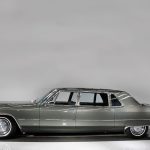 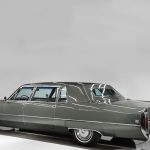 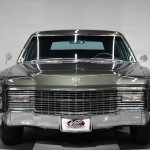 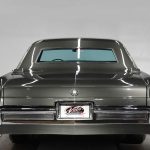 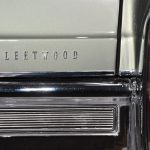 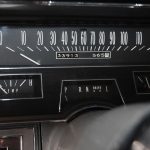 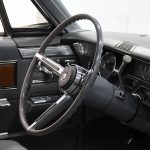 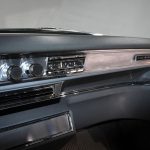 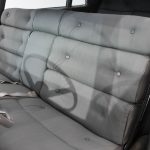 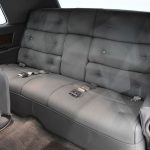 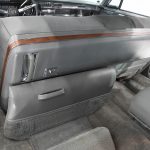 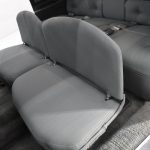 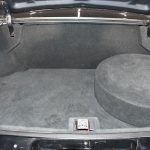 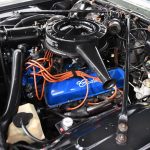