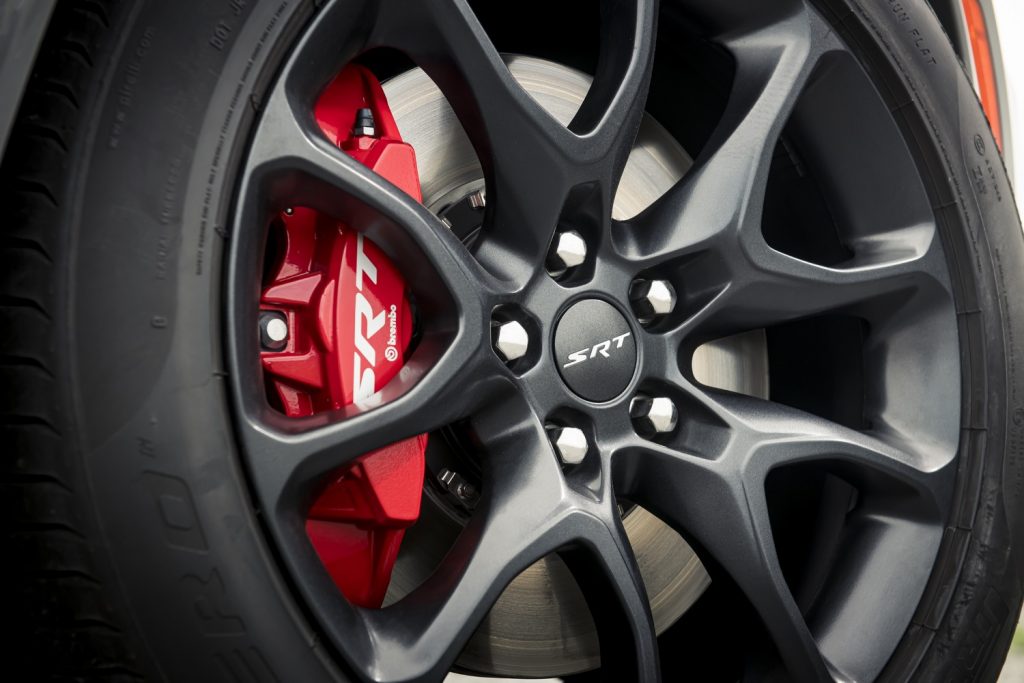 As initially reported by Mopar Insiders, Stellantis will disband FCA’s SRT performance division, with the core elements of the engineering team integrated into the company’s broader global engineering organization.

“This action will have the two-way benefit of ensuring that our brands’ SRT and performance-focused product offerings continue to meet the highest quality standards and expectations while delivering key learnings from motorsports and other high-performance-technology applications across a wider mix of our company’s product lines,” said a Stellantis spokesperson in a statement to Mopar Insiders. 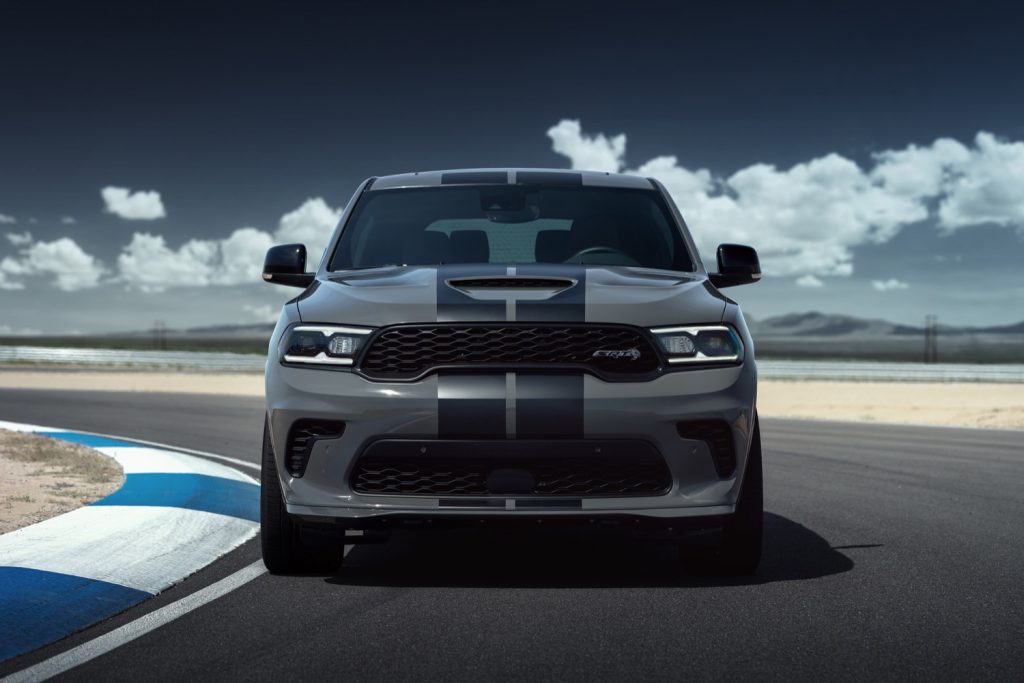 Rumors of SRT’s dissolution have been swirling for a while now. Back in December of 2019, Fiat Chrysler Automobiles (FCA) and Peugeot S.A. (PSA) signed on to a 50:50 merger deal, adopting the name Stellantis in the process. Although Stellantis originally stated that FCA’s various brands (Dodge, Jeep, Ram, and Chrysler) would not be changed, that apparently does not apply to SRT.

“These products have delighted enthusiasts for nearly two decades,” the Stellantis spokesperson added in reference to SRT, “and Stellantis will continue to sell and develop the next generation of Dodge/SRT-branded vehicles, as well as Jeep and Ram vehicles that utilize high-performance SRT technology”. 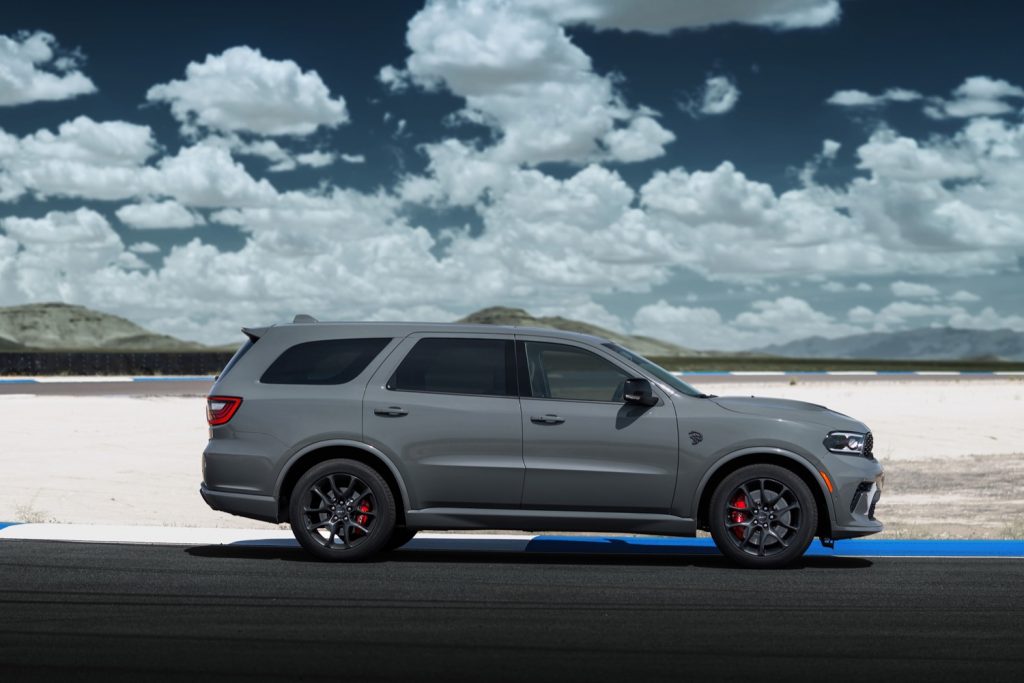 According the Mopar Insiders, the SRT engineers will now be integrated with performance engineers from PSA, with the newly merged team collaborating to create high-performance vehicles across the entirety of the Stellantis product portfolio.

The SRT performance division was formed in 2004 as an evolution of Performance Vehicle Operations, and Specialty Vehicle Engineering. SRT was spun into a premium performance brand in 2012, debuting with the introducing of the 2013 SRT Viper. More recent SRT products include the Dodge Durango SRT, the Dodge Challenger SRT Demon, the Jeep Grand Cherokee Trackhawk, and the Ram 1500 TRX, to name just a few.